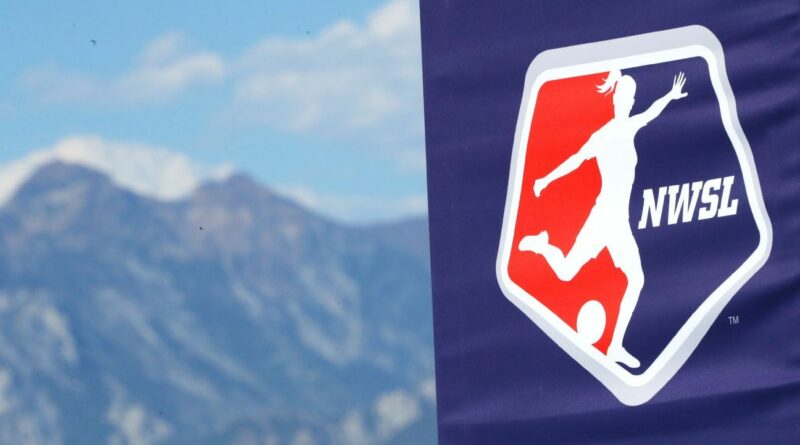 Orlando Pride coaches Amanda Cromwell and Sam Greene were placed on temporary administrative leave on Tuesday by the National Women’s Soccer League and NWSLPA, pending an investigation into a violation of the NWSL discrimination, harassment and bullying policy for “alleged retaliation.”

The move is part of a broader investigation that began in October 2021 with a look into systemic issues within the NWSL regarding workplace misconduct.

“The recommendation comes as part of the broader ongoing investigation that began in October 2021 to explore allegations of workplace misconduct toward NWSL players, as well as systemic issues in the league that impact the prevention, detection, and response to misconduct,” the NWSL and NWSLPA said in a joint news release.

The club has named assistant coach Seb Hines to serve as interim coach and said they would have no comment.

“Providing a respectful environment and adhering to all league policies are of the utmost priority for the Pride. The club is committed to fully cooperating with the Joint Investigative Team through the conclusion of this process. As this is an ongoing investigation, the club will have no further comment at this time,” the statement said.

The Houston Dash suspended head coach and general manager James Clarkson in April due to an ongoing investigation to “review current and historic complaints of discrimination, harassment and abuse.”

The scrutiny on NWSL coaches was prompted by an in issue in 2021 when the North Carolina Courage fired coach Paul Riley over mounting accusations of sexual misconduct toward his players when he previously coached the Portland Thorns. The fallout included the resignation of then-NWSL commissioner Lisa Baird.

The Washington Spirit fired coach Richie Burke that same month following a Washington Post story that featured allegations he created an abusive work environment for his players. And Chicago Red Stars coach Rory Dames resigned in November amid allegations that ranged from verbal abuse to jokes about players’ ethnicity and religion and improper expectations that players spend time with him beyond practice.

In addition to the joint NWSL and NWSLPA investigation, the U.S. Soccer Federation has retained former acting attorney general Sally Yates to conduct an independent investigation, which remains ongoing.

Italy Are Back In The World Cup After A 20-Year Absence, And They Intend To Stay A While 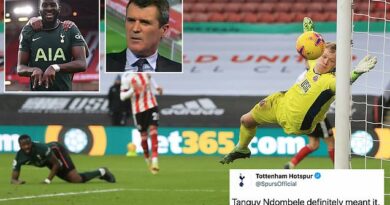