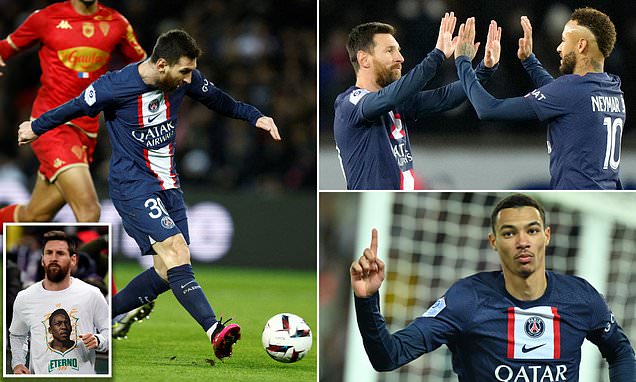 PSG 2-0 Angers: Lionel Messi makes scoring return for PSG as the French champions see off bottom-placed Angers to stretch lead to six points at the top of the Ligue 1 table

Lionel Messi celebrated his return to competition after the World Cup by scoring a second-half goal as Paris St Germain extended their Ligue 1 lead to six points with a 2-0 home win over Angers on Wednesday.

Messi, who won the World Cup with Argentina, received a warm welcome from the Parc des Princes crowd and netted from close range in the 72nd minute to add to Hugo Ekitike’s first-half opener, putting PSG on 47 points from 18 games.

RC Lens stayed second but dropped two points in a 2-2 draw at struggling Racing Strasbourg with all the goals coming before the break. 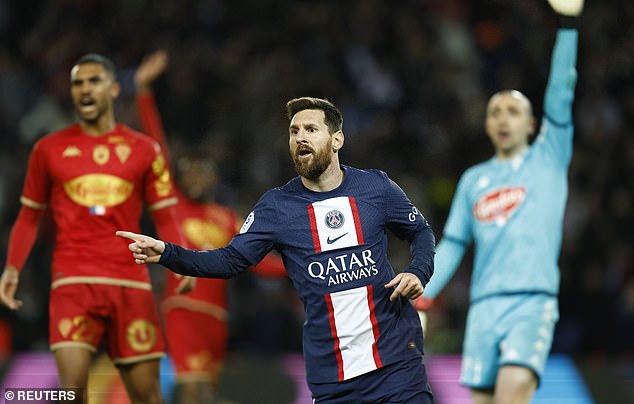 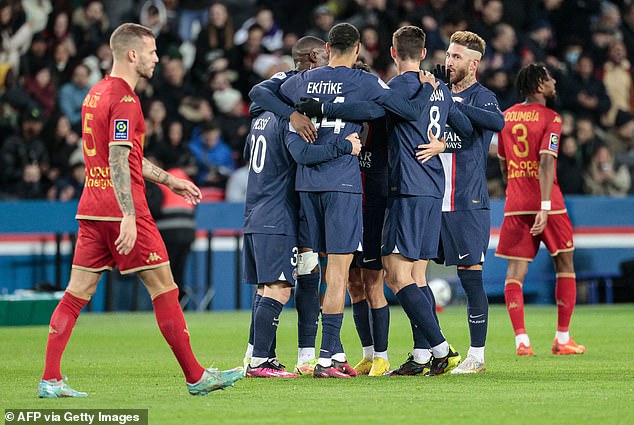 Third-placed Olympique de Marseille are now two points adrift of Lens on 39 points after a 2-0 win over Troyes.

“It was the game we needed, with three points in the end. Scoring is good for my confidence, I have to continue like this,” said Ekitike.

“We’re happy because it helps us put the Lens game behind us.”

PSG suffered their first defeat in all competitions this season when they were beaten 3-1 at Lens in the previous round of matches, but they showed more poise on Wednesday. 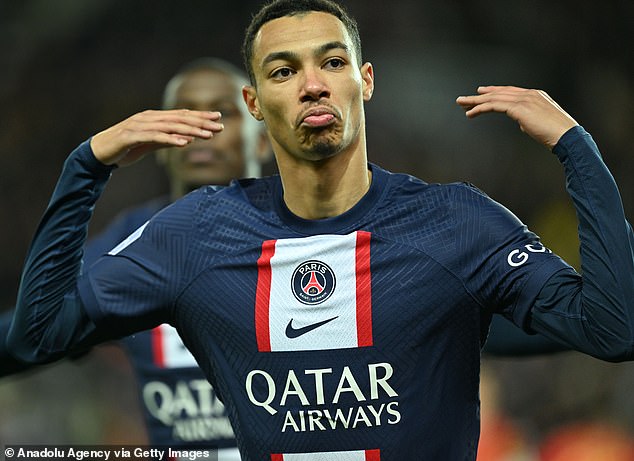 Ekitike, who is getting playing time while Kylian Mbappe is being rested after making a quick comeback from the World Cup, made the most of another appearance when he latched onto a cross from Nordi Mukiele to put the hosts ahead.

Mukiele was again involved after the break as he played Messi through for the Argentine forward to find the back of the net with a right-foot effort from close range.

Messi was flagged offside but the goal was eventually allowed following a VAR review. 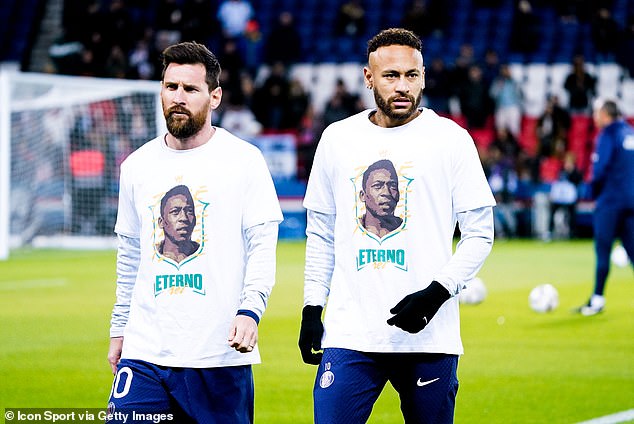 In Strasbourg, Lens fell 2-1 behind after Alexis Claude-Maurice’s 11th-minute opener was cancelled out by Sanjin Prcic and Kevin Gameiro in the 13th and 16th minutes in a hectic start to the game.

Lois Openda equalised in the 33rd with a powerful header but Lens were unable to add a third despite dominating, as Strasbourg keeper Matz Sels made several key saves after the break.

Marseille are now on Lens’s tail after Chancel Mbemba and Jordan Veretout’s goals earned them all three points.

The art of movement: Arsenal great Ian Wright on playing with Dennis Bergkamp and scaring defenders 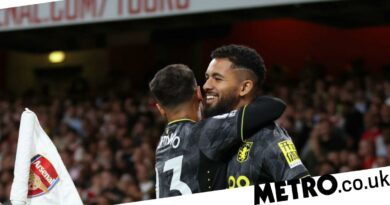