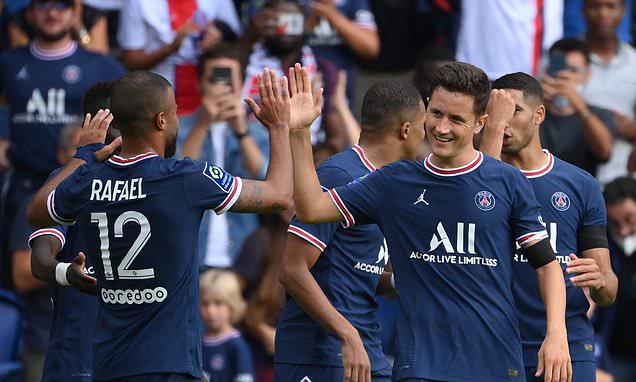 PSG 4-0 Clermont Foot: Ander Herrera hits brace while Kylian Mbappe and Idrissa Gueye also score as Mauricio Pochettino’s side continue 100 per cent start to the season even WITHOUT Lionel Messi or Neymar

A Lionel Messi-less PSG ran riot against Clermont Foot to maintain their status as Ligue 1’s only faultless team so far with a 4-0 win at the Parc des Princes.

With Messi watching on in the stands after coming back from a controversial international break with Argentina too late, Ander Herrera gave Mauricio Pochettino’s side a brilliant first-half lead with a brace.

Kylian Mbappe, playing his first PSG match since a move to Real Madrid officially failed to go through, rounded Clermont goalkeeper Arthur Desmas in a one-one-one scenario to put the result beyond any doubt. 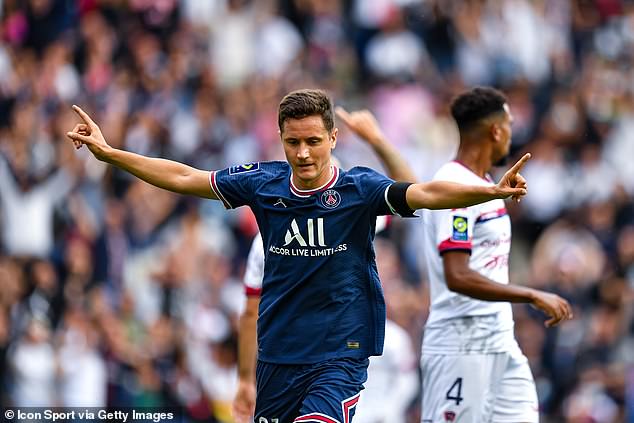 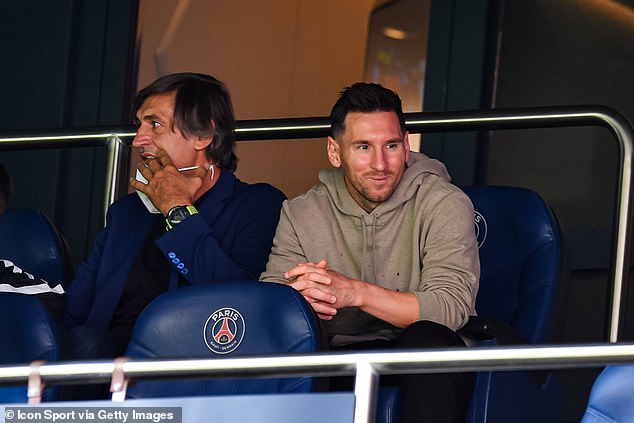 Former Everton midfielder Idrissa Gana Gueye then fired in a rebound from another Mbappe effort to score a fourth.

The result, which PSG managed even without Brazilian forward Neymar who was also watching on from the stands, consigns Ligue 1 minnows Clermont to a first defeat of the season, having started the match in third place in French top-flight table.

The visitors now sit seven points behind Pochettino’s PSG, who have began the season with five wins from five games and sit five clear of second-placed Angers – who visit Brest on Sunday. 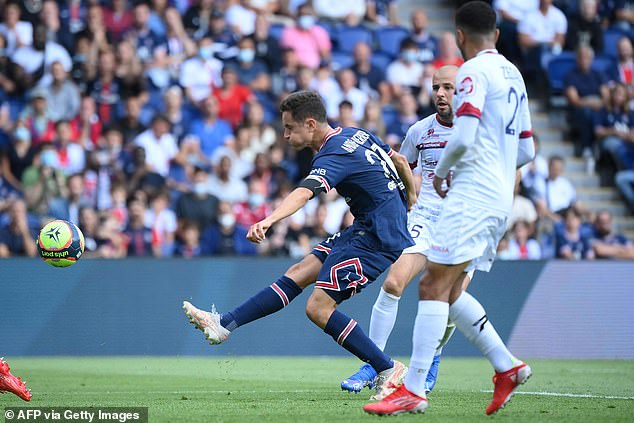 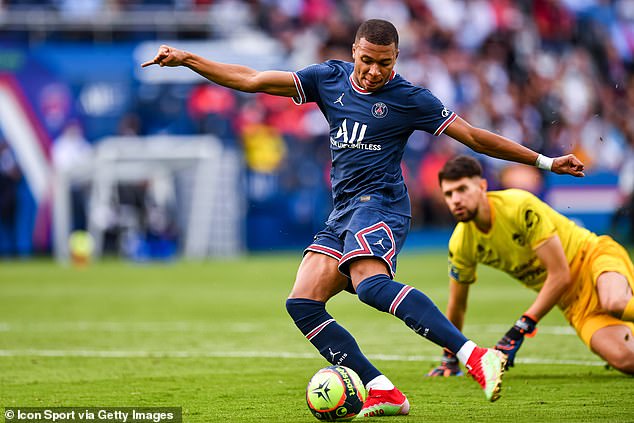 Former Manchester United midfielder Herrera got the ball rolling for PSG by heading home from inside the box after Achraf Hakimi’s cross had been cleared as far as him.

The Mexican midfielder’s second goal was rather similar, with Mbappe this time going down the right before his cross kindly fell into the path of Herrera – who had an easy finish.

Clermont came out with a higher line after half-time to try and get back into the game but the pace of Mbappe ended up exploiting that just 10 minutes into the second period. 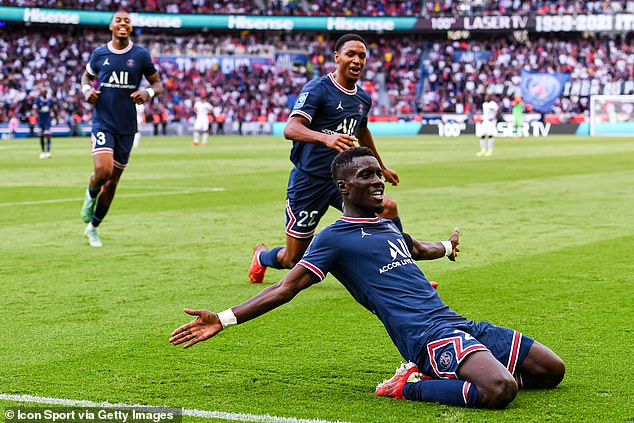 The French forward picked up Julian Draxler’s brilliant lofted pass to round Desmas and finish brilliantly before wheeling away to celebrate.

Gueye made it 4-0 after just 65 minutes after he was on hand to head home at the back post following another breakaway forged by Mbappe.

PSG then introduced new left-back loan signing Nuno Mendes to their supporters via a late substitution as attention for PSG turns to the Champions League clash with Club Brugge in midweek, before a derby match with Lyon next weekend.