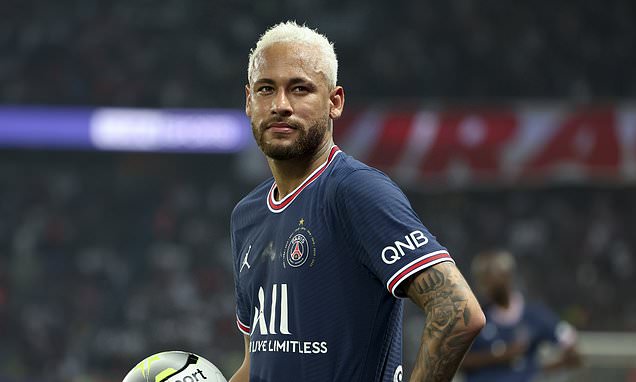 ‘There are many things that I cannot control’: New PSG boss Christophe Galtier reveals he is keen to keep Neymar at the club this summer but admits final decision over superstar’s future does not solely rest in his hands

New PSG boss Christophe Galtier has admitted that he is keen to keep Neymar at the club this summer, but insisted the final decision does not solely rest in his hands.

Galtier replaced the sacked Mauricio Pochettino in the hot seat this summer, and quickly laid down the law to his squad by saying those not in his plans will be sold.

However, superstar Neymar is likely to feature heavily again next season – although where the tricky forward will be playing his football will be down to the hierarchy. 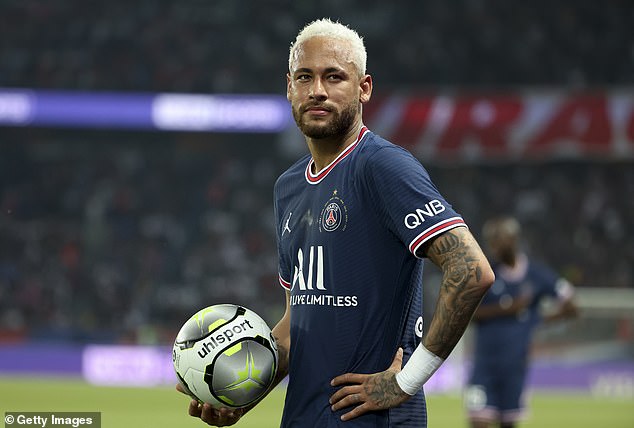 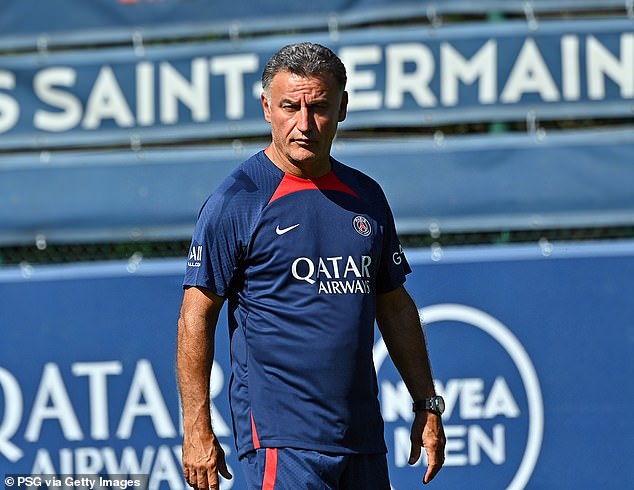 ‘Yes, I was clear. Afterwards, I repeat, in this area, there are many things that I cannot control,’ Galtier told L’Equipe when quizzed on the matter.

The 55-year-old has also outlined his plans to reduce the size of his ranks, with the Ligue 1 champions’ first-team partly made up of a host of outcasted players.

Galtier added: ‘We have 26 or 27 players apart from the goalkeepers, it’s huge. 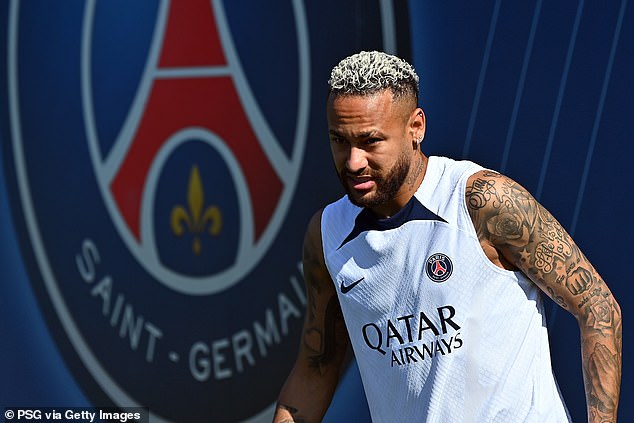 Neymar is expected to feature heavily next season, but has also been linked with a move away

‘There are players for whom the spaces will be reduced. We spoke with them. It was not an easy exercise.

‘They are players we have to respect. We will start this season with 21 outfield players, and a few youngsters.

‘The big clubs that perform at a very high level are those that manage to integrate the best young people into an experienced and quality workforce.’

One star who could leave in this window is defender Presnel Kimpembe. 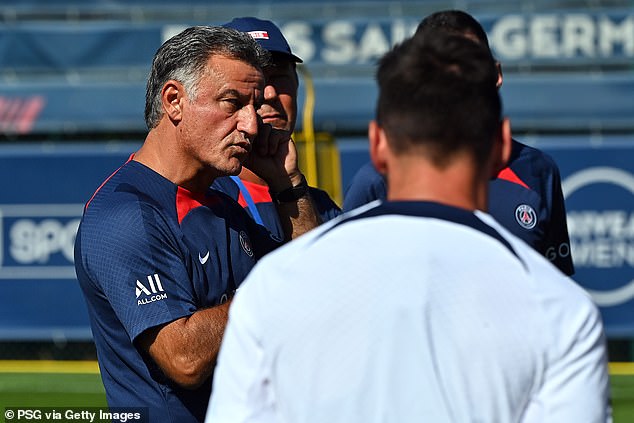 Galtier is also now keen to reduce the size of his squad, with several outcasts on their way out

Chelsea and Thomas Tuchel are said to be keen on the centre back as they look to strengthen after the departures of Andreas Christensen and Antonio Rudiger.

But Galtier has said that he and his player have ‘laughed’ about the speculation.

‘I’ve read everything been said about Kimpembe. We even laughed about it together. I like him – he’s a great centre back but what will happen, I don’t know,’ Galtier said. 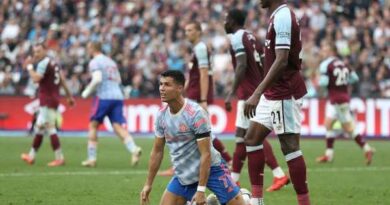 Cristiano Ronaldo should have had penalty against West Ham, former referee says 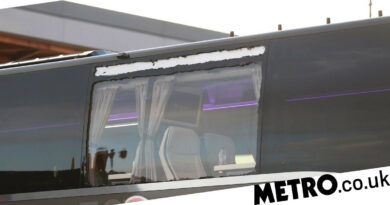 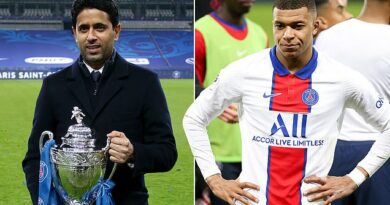