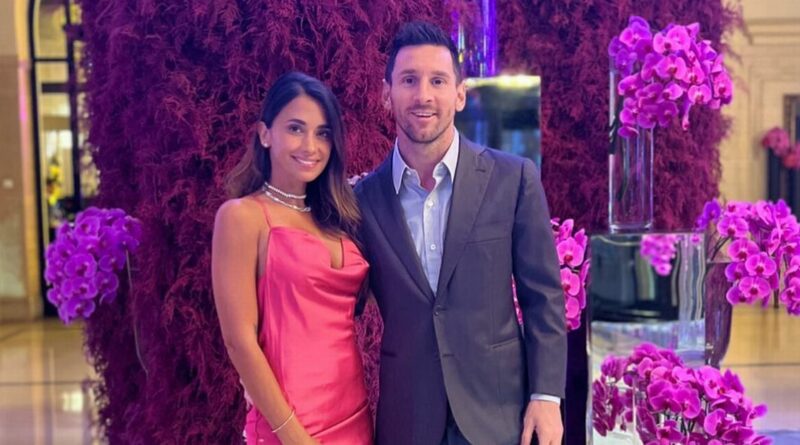 Paris Saint-Germain star Lionel Messi and his wife Antonela have been enjoying some time together at the Four Seasons hotel in Paris this week.

It follows PSG's pre-season tour of Japan as the forward embarks on his second season in the French capital after his controversial Barcelona departure. There has been talk of a return to the Nou Camp but the Argentine looks ready to take on Ligue 1 after relaxing with his missus.

Not far from his Parc des Princes stadium, the couple spent time soaking in the extraordinary views of the City of Love including a gorgeous sight of the Eiffel Tower. In a few clips posted to Antonela's Instagram, she revealed their stay at the Four Seasons – which is by no means a cheap date.

"With my *heart emoji*," she posted to her 20 million followers, accompanied with a loving picture of the pair. And at £7,000 a night, it was no surprise to see the pair gleaming considering the luxuries on offer.

The five-star hotel, nestled in the Golden Triangle of Paris, offers Michelin-star restaurants, a courtyard for wine-tasting, a luxurious spa and a swimming pool. The penthouse suite, where Messi and Antonela stayed, comes with a bottle of champagne, a private conservatory, a powder room and 360-degree views of the entire city.

Will PSG win the Champions League this season? Let us know your thoughts in the comments section below

Messi, who signed a £94million contract when he joined PSG in 2021, was in fine form for the French giants while in Asia, scoring in a 2-1 win over Kawasaki Frontale. The Ligue 1 champions went on to win all three of their matches in Japan.

With PSG set to face Nantes this Sunday in the Trophee des Champions, the seven-time Ballon d'Or has squeezed in a last-minute holiday with his beau before embarking on what promises to be a gruelling season. Football around the world has been disturbed by the change in schedule of the World Cup.

As Qatar prepare to host the biggest tournament on the planet, their summer temperatures have meant that the competition has been moved to the winter – thus cutting the normal season in two. As a result, divisions around the world have had to start early to get as much football in as possible before players jet off to the Middle East just before Christmas.

Nevertheless, Messi will expect more from himself this upcoming campaign – both for club and country. Last season, the striker scored 11 goals and provided 15 assists in Ligue 1 – admirable but not by his standards.

Equally, Argentina were knocked out of the 2018 World Cup by eventual winners France in the first knockout stage and this could be Messi's final chance to lift the trophy with his country. The 35-year-old has won the Copa America but his sights are no doubt set on the bigger prize. 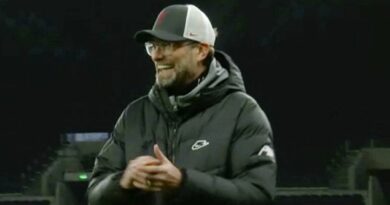 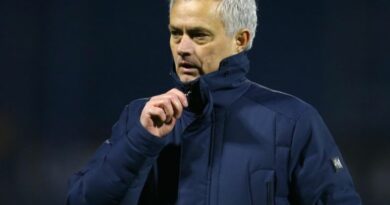