Gini Winaldum’s decision to leave Liverpool was a source of real frustration for Jurgen Klopp at the end of last season. Despite the German coach’s best efforts, the 30-year-old chose not to extend his contract at Anfield.

The former Newcastle United man played a key role in Klopp’s midfield as the Reds clinched Champions League and Premier League glory with him in the engine room.

However, Klopp’s stance was not enough to convince him to stay at Anfield, despite the club securing a last-gasp top four place on the final day of 2020/21.

A move to Barcelona had appeared to be an obvious one with former La Oranje boss Ronald Koeman aiming for a reunion in Catalonia.

Koeman is targeting a squad overhaul in the coming week with Wijnaldum adding an extra Dutch flavour to the midfield, alongside Frenkie de Jong, and teenage sensation Pedri.

But with talks over a move continuing to drag on between Wijnaldum’s representatives and the La  Blaugrana board, Ligue 1 giants Paris Saint-Germain could now scupper the deal.

According to reports from ESPN, the French side have been monitoring the ongoing situation with interest.

However, with a deal now potentially in jeopardy, they could swoop in with an improved contract offer than their Spanish counterparts.

Wijnaldum’s agent has previously encouraged rumoured interest in his client from Bayern Munich and PSG’s move will be welcomed.

Barcelona now face a battle to secure a deal before PSG price them out of their first midfield signing of the summer.

Koeman looks set for a busy summer of transfer activity at the Nou Camp after his own future was confirmed last week.

Koeman was confident that Wijnaldum would become signing No 3 followed by his Dutch teammate Memphis Depay after his Lyon exit.

If a deal is not completed in the coming days, it is likely to be delayed until after Euro 2020, with Wijnaldum already in the Dutch pre-tournament camp.

Koeman’s replacement with the national side Frank de Boer has issued a firm instruction to his players that club moves will not be allowed during their time with the squad.

That means any possible talks from both sides will need to be concluded before the end of the weekend at the latest.

De Boer’s side play their final warm up game against Georgia in Twente tomorrow night.

The Netherlands then kick-off their Euro 2020 campaign in Group C with a home game against Ukraine on June 13. 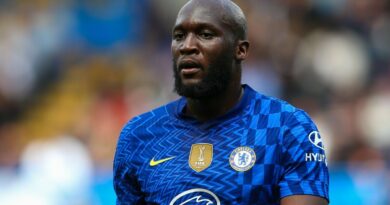 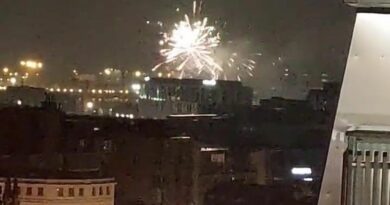