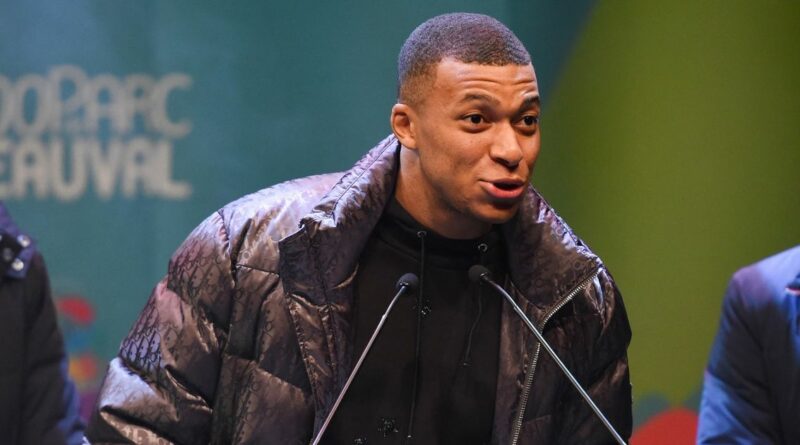 PSG star Kylian Mbappe has dropped a sensational bombshell concerning his future, ahead of the January transfer window, with Real Madrid eyeing a move for the 23-year-old.

Mbappe has made no secret of his affection for Los Blancos and has spoken previously about his desire to play at the Santiago Bernabeu.

The wonderkid is one of the most sought-after players on the planet and Real Madrid were hoping to tie down a deal for Mbappe in January after losing out on him in the summer.

But the La Liga leaders have been left disappointed, with Mbappe confirming he is set to stay in Paris for the second half of the season.

Mbappe told CNN: “No, I'm not joining Real Madrid in January. In January it's not happening.

“I'm in Paris Saint-Germain, I'm really happy and I will 100% finish the season as PSG player. I'll give everything to win with Paris all titles this year”.

In the summer, Real Madrid were hoping to agree a deal on Transfer Deadline Day and tabled a £171m offer for the PSG forward with just hours to go.

Are you expecting to see Kylian Mbappe at Real Madrid next season? Let us know in the comments section.

But the Parisian club rejected the proposal stating their intention to keep their prized asset and play him alongside Lionel Messi and Neymar in a star-studded forward line.

Los Blancos then opted to walk away from negotiations altogether and let Mbappe's contract run down at the Parc Des Princes.

The Frenchman has just six months left on his current deal and has no desire to pen a new contract at PSG.

But now the saga has taken a new twist with Mbappe stating via CNN he won't be signing a pre-contract agreement with Los Blancos as was first believed.

He also – unsurprisingly – confirmed he won't be heading to Tottenham either

Spiderman actor Tom Holland tried to sway him recently, but Mbappe added: “I don't think I will play for Tottenham in my life.

“[Holland] asked me about it, but no, no. It's a great club… And I'm sure they will make something good this season with [Antonio] Conte. He’s a great manager.” 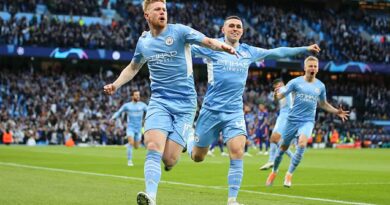