Home » Soccer » Pulisic back in USMNT vs. Mexico, Jamaica 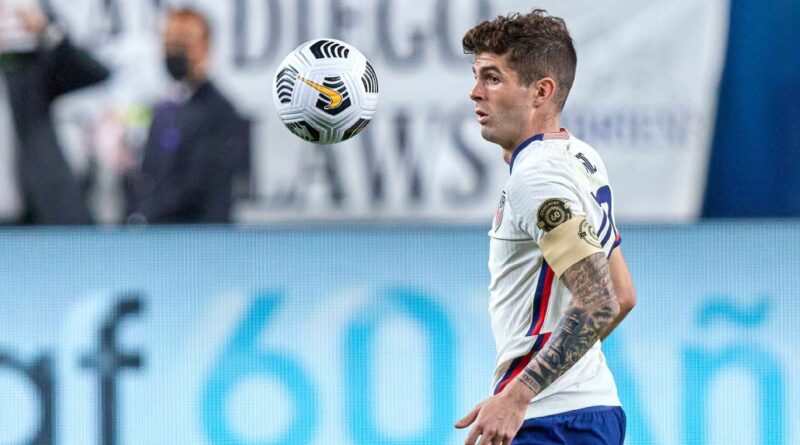 Christian Pulisic is back in the United States squad to face Mexico and Jamaica in World Cup qualifiers next week, but Sergino Dest and Giovanni Reyna are set to miss out, as manager Gregg Berhalter named a 25-player squad on Thursday.

Dest is sidelined with a back injury, and Reyna is still nursing a hamstring ailment he sustained back in September, but Pulisic has recovered sufficiently from an ankle injury that forced him to miss the October international window. The U.S. will face Mexico at TQL Stadium in Cincinnati on Nov. 12 and then travel to Kingston to play the Reggae Boyz four days later.

“Our focus remains on a next game up mentality. After this window we’ll be more than halfway through the Octagonal, so we have a chance to position ourselves well heading into next year,” Berhalter said. “When it comes to USA-Mexico, I’m excited for our players because it isn’t just a game — it’s an event. This is the best of World Cup qualifying, and our group is ready for the challenge.”

The roster features 20 players that took part in the October World Cup qualifying window, with Tyler Adams and Brenden Aaronson having appeared in all six matches of the Octagonal so far. Reggie Cannon, Jesús Ferreira, Sam Vines, and first-time call-up Joe Scally join the effort to reach Qatar ’22.

The return of Pulisic provides a significant boost to the U.S. attack. After missing the better part of two months with the ankle ailment, the Chelsea attacker returned to the field earlier this week as a substitute in the Blues’ 1-0 win over Malmo in the UEFA Champions League.

Among the conspicuous absentees is John Brooks. The Wolfsburg defender was thought to be a mainstay at the start of qualifying, but has been plagued by inconsistency for both club and country this season.

He missed the last window with a back injury, but has returned to his club’s starting lineup in its last five matches. The quartet of Genk’s Mark McKenzie, Atlanta United’s Miles Robinson, Hoffenheim’s Chris Richards and Nashville SC’s Walker Zimmerman is preferred in his place.

Norwich City forward Josh Sargent is also not included, as is the Columbus Crew’s Gyasi Zardes who is out with a knee injury. FC Dallas’ Ricardo Pepi — who scored three goals in his first four U.S. appearances — along with Lille’s Tim Weah and Dallas teammate Jesus Ferreira are preferred up front.

Through six matches, the U.S. currently sits in second place with 11 points, three behind El Tri and one ahead of Canada. 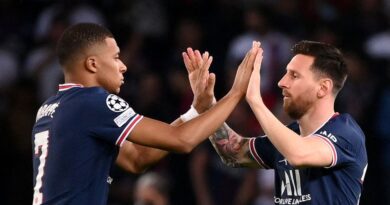 Real Madrid vs PSG prediction: How will Champions League fixture play out tonight?