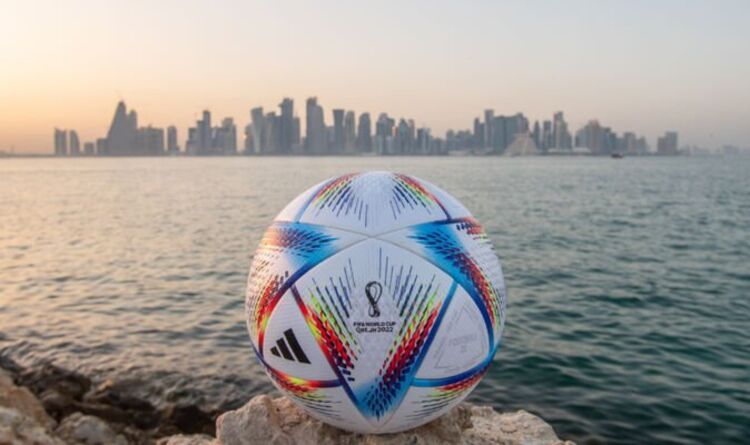 Qatar’s inclusion amongst the top seeds for today’s draw is the final insult for the 2022 World Cup. It was a catastrophic error to stage the showpiece in a country whose rush to build a passable football infrastructure has led to tragic consequences for thousands of migrant workers. The folly of that initial decision was only reinforced by the requirement to jemmy this year’s World Cup into the middle of the domestic season to avoid the deadly heat of the desert summer.

But in pure football terms nothing takes the biscuit more than a team which has never qualified by right for a World Cup suddenly being elevated into the elite by virtue simply as their status as hosts. It is the most ludicrous overpromotion since Gavin Williamson was knighted.

Brazil are rightly there amongst the eight sides in Pot One. So too Argentina. From Europe France, England, Belgium, Spain, Cristiano Ronaldo’s Portugal after a play-off… it is a thoroughbred gathering. Save for one team – Qatar stick out like a sore thumb.

Their presence skews the entire draw. Every nation from Pot 2 downwards will be desperately hoping to be placed in Qatar’s group today. Their placement looks even more absurd when the second band of teams includes Germany.

FIFA will argue that the hosts are always seeded. This much is true. But there has never been a World Cup host like Qatar before. Qatar are ranked No 52 in the world, sandwiched between Ivory Coast and Saudi Arabia. On Tuesday they drew 0-0 at home to Slovenia.

While they have made some progress since they were awarded the World Cup so controversially 12 years ago by Sepp Blatter and his FIFA cronies, Qatar were coming from so far back it has made little difference to their standing as fringe footballing operatives. If they have to be involved in this World Cup at all, they should be in the bottom band of countries with the likes of the Saudis and Ghana.

Seeding the hosts is a mechanism to enhance their chances of making it out of their group and boosting the tournament as an event. Of the World Cup hosts, only South Africa in 2010 have not made it to the knockout stages. It is gerrymandering of sorts but since the draw is not an open one anyway with the seedings and the restrictions on too many teams from one continent landing in the same group it is generally waved through without too much inspection.

In this case though it is such a blatant misrepresentation of their abilities as to render the process fraudulent. Qatar beat off competition from four rival bids from Australia, Japan, South Korea and the United States to stage this World Cup. All four of those nations are ranked comfortably above Qatar and any one of them would have had a much greater chance of sticking around at their own tournament.

Unless FIFA comes up with a last-minute directive that there must be a team starting with a Q in the knockout stages, Qatar will not progress. They’re just not good enough. USA will host the 2026 World Cup along with Mexico and Canada which raises the question over whether all three will be seeded as South Korea and Japan were as co-hosts in 2002 but for the moment this is the Qatar show.

The gleaming new stadiums will no doubt be state of the art but it is what happens inside them which dictates how a tournament will be remembered. For all their nonsensically elevated standing today, Qatar will be nowhere to be seen when it matters in December. 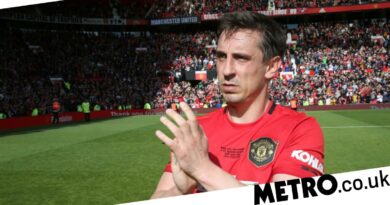