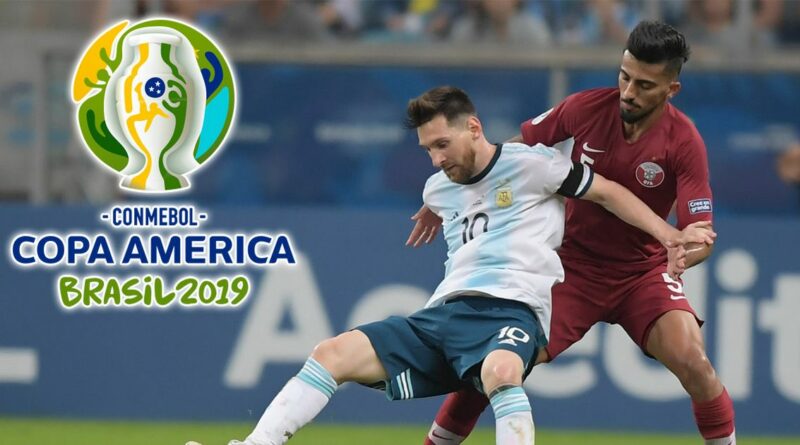 Qatar is a tiny country in the west of Asia, occupying a small part of the north eastern coast of the Arabian Peninsula – so why on earth was it competing in the 2019 Copa America?

That was the question many in the footballing world were asking themselves when they were pipped against the likes of Lionel Messi and James Rodriguez. CONMEBOL, the South American Football Federation, invited the 2022 World Cup hosts and Japan to compete for Latin America’s most coveted prize.

While the vast majority of questions concerning the vastly wealthy country naturally, and understandably, gravitates towards their numerous human rights abuses and discrimination towards women, migrant workers, and the LGBT community, a contingent of football fans were also scratching their heads about their participation in the Copa America. However, there was a reason why the two Asian countries were asked to take part in the competition.

The Qatari and Japanese national football team flew more than 10,000 kilometres to Brazil for the competition. Qatar were drawn into a tricky group with Paraguay, Colombia, and eventual winners Argentina, while Japan were pitched against Chile, Uruguay, and Ecuador.

Japan made a good fist of the competition, drawing against Uruguay and Ecuador, but fell short of reaching the knockout stages. Qatar started brightly, overturning a two goal deficit to secure a 2-2 draw against Paraguay in their first game, but could not repeat their heroics against Colombia and Argentina.

However, let’s address the biggest, and most expensive, elephant in the room – what were they doing there in the first place? Well, in May 2018, CONMEBOL decided they wanted to be more like the other nations and insisted on a tournament with 12 teams.

How far do you think Qatar will go in the World Cup? Let us know in the comments section below Unfortunately, there was a rather significant geographical hurdle in the way – there are only ten competing countries in South America. Not to be one for giving up on their dreams, the South American body circumnavigated this issue by inviting two more nations from other continents to make up the numbers.

Their Northern neighbours were preoccupied with the Gold Cup, the Nations League was in full flow in Europe, and the Africa Cup of Nations was preoccupying the African nations to the east. However, the Asian Cup was all done and dusted and Qatar were still revelling in their victory. It was a humbling experience for Qatar who most certainly would have learned plenty of harsh lessons in the competition. They will need to overcome stern competition from South America, Africa, and Europe in Group A.

Qatar will kick off the tournament as hosts when they face Ecuador on November 20, before facing Senegal on the 25th and the Netherlands on the 29th. It is a rather ominous group for the Asian giants, who are also competing in their first ever World Cup.

While the host countries often have the upper hand in the tournament, navigating their way out of Group A will likely be an arduous task. 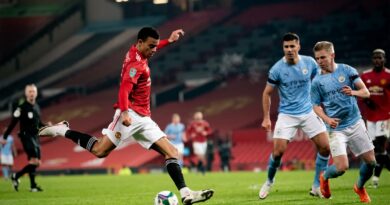