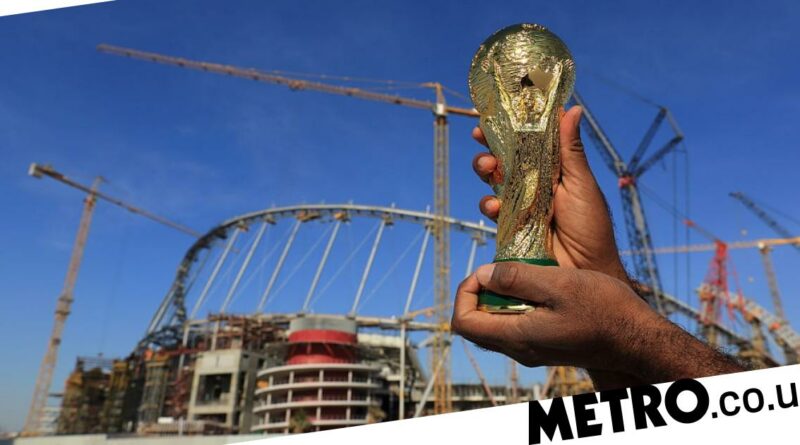 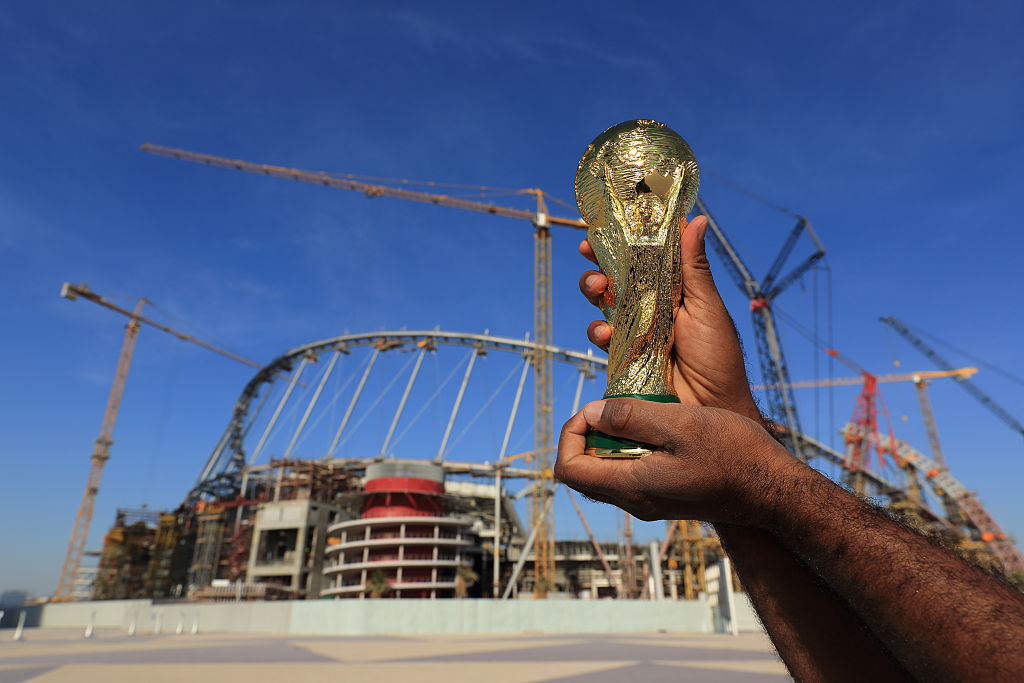 The Qatar World Cup is now just one year away, incredibly, with the unique event getting underway on 21 November 2022 in very different circumstances to other editions of the tournament.

There are plenty of differences, but much will remain the same as well, despite the World Cup being played in winter rather than the sweltering Qatari summer.

Here is everything you need to know about Qatar2022, one year out from it kicking off.

The final draw is scheduled for 1 April 2022 in Doha, Qatar, which is before the inter-confederation play-offs which will be held in June.

As usual, the BBC and ITV will be sharing the World Cup coverage.

Qatar is three hours ahead of the UK in November, with matches kicking off at 10am, 1pm, 4pm and 7pm UK time during the group stage and 3pm and 7pm in the knockout stage.

How to get tickets for the World Cup

There are some hospitality tickets already available here.

Which teams have already qualified?

What is happening to the Premier League and Champions League during the World Cup?

There will not be much room before or after the World Cup for Premier League players, with fixtures set to stop after the weekend of 12 November and resume on Boxing Day 2022.

The season is set to start slightly earlier (6 August 2022) and finish slightly later (28 May 2023) than the current season.

There has been no announcement on the rescheduling of the Champions League around the World Cup, although the 2023 final is scheduled for 27 May in Munich, which is a day earlier than in 2022, so UEFA will not be extending their season because of the World Cup.

What will be the temperature in Qatar during the World Cup?

The temperature in November and December in Qatar is likely to be perfectly fine for playing football, unlike if it was played in July.

WeatherAndClimate.com reports that the maximum temperature in November in Doha is 30°C, with a minimum of 20°C, with these falling to a max of 25°C and minimum of 16°C in December.

What stadiums will be used?

There are eight stadiums being used in Qatar, with the opening contest at the Al Bayt Stadium and the final held at the Lusail Stadium. 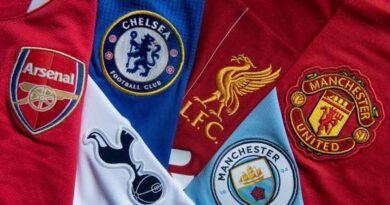