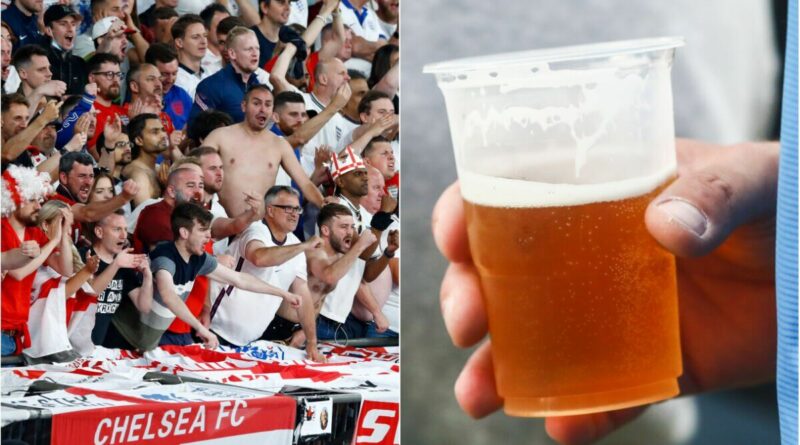 England fans are being warned about the prices of a pint of beer in Qatar this winter, with the World Cup on the horizon. Rules about drinking in the streets have also been brought to light, with those caught in the act potentially at risk of being arrested.

The 2022 World Cup has been littered with controversy ever since it has been announced that it will take place in Qatar. The Middle Eastern country has numerous different rules and laws that differ heavily from those in Europe.

But it is not just what is deemed appropriate that differs from the norm in the UK, as prices are also considerably higher. The Football Supporters’ Association (FSA) has collated a thread on Twitter including the most noteworthy pieces of information about Qatar, having visited the country recently.

They tweeted: “Do not take alcohol into Qatar or drink in the streets. You might be sent home and/or arrested. Unless resident you will only be able to buy alcohol in authorised hotels/bars, 2 specific fan zones & external stadium concourses.” 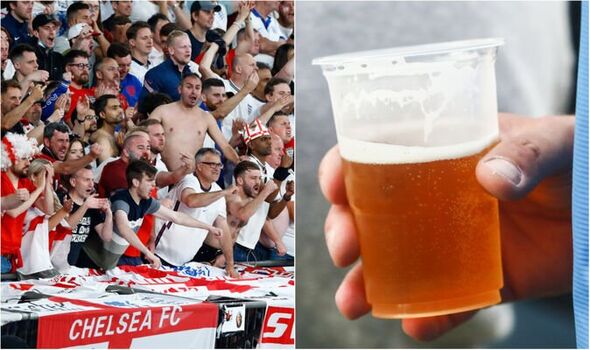 The cost of living crisis has seen pint prices in the UK soar at football stadium, with several clubs being criticised for the margin in which they are hiking up their demands. Though expensive alcohol is not unusual in Qatar, the FSA continued: “£12-15 per beer with some happy hour reductions (5pm to 7pm-ish) where you’ll pay approximately £7.

“Hotels told us multi-drink/meal offers may be introduced to lower costs. There’s ONE “off-licence” in Qatar but it’s strictly licenced and only available to residents.”

DON’T MISS
Arsenal may have electric Mudryk alternative thanks to ‘£43m Barcelona clause’
Arsenal injury list: Latest on seven stars ahead of derby against Tottenham
Leicester make decision on sacking Rodgers before next game after Tottenham rout 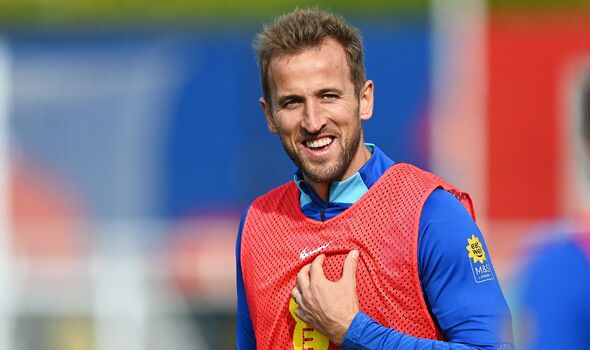 A major concern for supporters all over the world is that it is illegal to be homosexual in Qatar, leaving LGBTQ+ questioning their own safety in the country. It has been announced that captains at the tournament will attempt to make a stand against the aged viewpoint of the country by wearing an armband that reads ‘One Love’ as part of their campaign.

Speaking about the action, England captain Harry Kane said: “I am honoured to join my fellow national team captains in supporting the important OneLove campaign. As captains we may all be competing against each other on the pitch, but we stand together against all forms of discrimination.

“This is even more relevant at a time when division is common in society. Wearing the armband together on behalf of our teams will send a clear message when the world is watching.”

Captains of Holland, Belgium, Denmark, France, Germany, Norway, Sweden, Switzerland and Wales have also joined forces with One Love to make a stand. 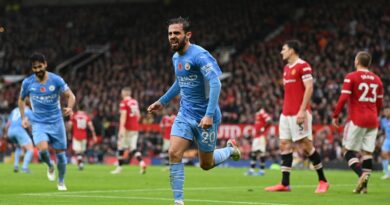 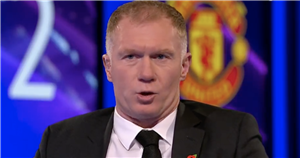