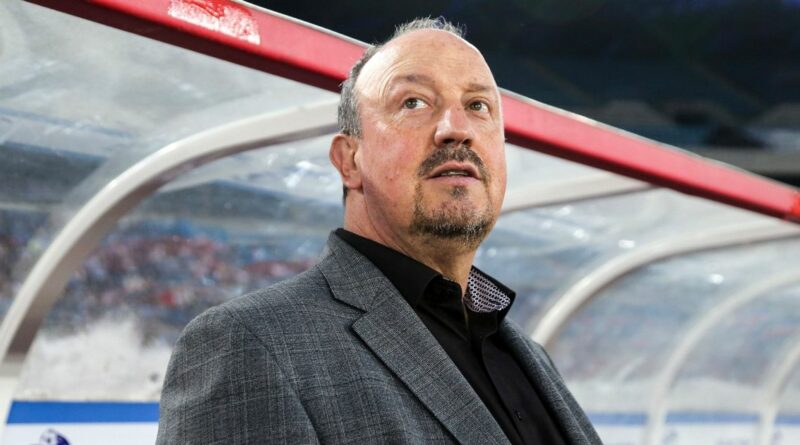 And Mirror Football understands he is now in the frame to take over from Neil Lennon at Parkhead.

It would mean 60-year-old Benitez going head-to-head with his former Kop captain Steven Gerrard for supremacy in Glasgow.

Gerrard saw his Rangers team go 23 points clear at the top of the SPL with a 5-0 over Ross County yesterday.

Lennon has come under increasing pressure as Celtic have crumbled in their bid to make history by claiming a 10th successive title.

Poor performances on the pitch have been compounded by the row that erupted when Lennon took his squad for a warm weather training camp in Dubai while the coronavirus pandemic rages.

Benítez, who has also managed Valencia, Inter Milan, Napoli and Real Madrid, cited the pandemic as being behind his decision to quit a £12million-a-year job in China.

He left Newcastle in the summer of 2019 after failing to agree a new contract with Toom owner Mike Ashley.

He spent six years at the Anfield helm when Gerrard was at the peak of his playing powers.

He won the Champions League in 2005 but was unable to deliver the Premier League title.

His sudden availability means Celtic have a world-class replacement for Lennon.

The Irishman returned to Celtic for a second stint in charge when Brendan Rodgers walked out to take over at Leicester almost two years ago.

After helping the Bhoys complete an historic third successive SPL, Scottish Cup and League Cup treble his appointment was made permanent.

Celtic were crowned champions again last season when the campaign was halted by the pandemic when they were 13 points clear at the top.

Tedesco urges Schalke to take their ‘chance’ against Manchester City