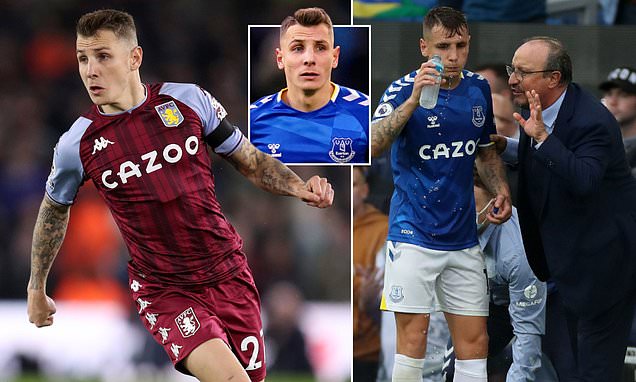 Rafa Benitez’s sacking ‘proved me RIGHT’, claims Lucas Digne as Frenchman reveals team-mates were ‘unanimous’ in backing him against manager ‘who had a bad philosophy’ during row that led to £25m Aston Villa transfer

Lucas Digne has savaged Rafa Benitez and revealed the details behind his Everton exit in January.

The Frenchman joined Aston Villa for £25million having been exiled by Benitez at Goodison Park following an explosive falling out.

Digne, 28, has now opened up about the nature of the spat and his vindication at Benitez losing his job after a dreadful run with the Toffees, prior to Frank Lampard’s appointment. 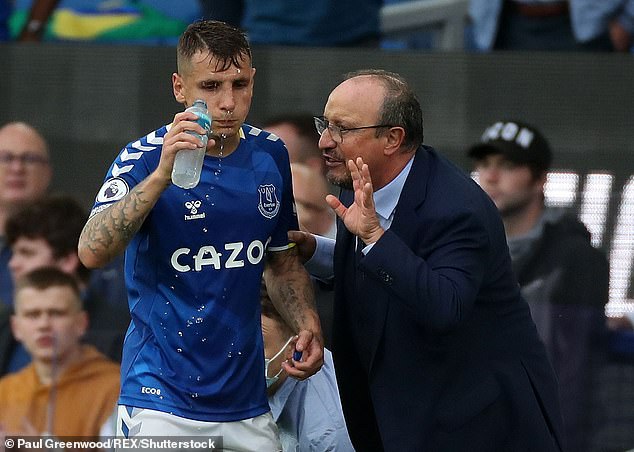 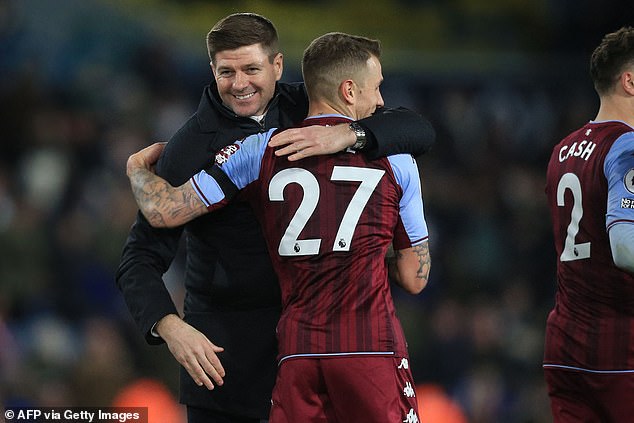 He told L’Equipe: ‘When you are part of the framework, there are discussions with the coach. The relationship we had was not good.

‘It was complicated to be excluded from the group for a month. It was an unprecedented situation in my career. But I had my family and my teammates with me.

‘I also saw Raphaël Varane quite often, as we lived nearby. I took it upon myself. I continued to work on the side, to be behind my friends. I have never refused to play.’

Benitez spoke publicly about Digne wanting to leave the club but the left-back has denied those claims.

He said: ‘It was a way for him to protect himself. I never asked for that. People who know me at the club know that everything was going very well. I was not the only one to leave, moreover (James Rodriguez, in particular).’

Asked about the specific nature of their disagreement, he revealed: ‘In relation to the style of play, especially.

‘I thought we had a team that could have a lot more possession, which we had the quality for. He asked me the question, I gave him my answer.

‘I know my place. I felt legitimate to give him my feelings and those of the other players in the locker room. The group was unanimous. The final outcome proved me right, since he was fired because of the poor results. 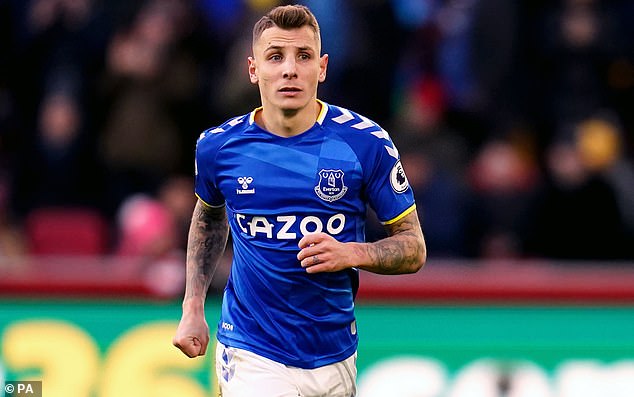 ‘I think he also had a bad philosophy. He didn’t fit at Everton.’

Digne decided to join Aston Villa under Steven Gerrard despite having numerous offers on the table.

‘I was lucky to have several clubs and I chose Aston Villa for the project, the coach. I know it will work for me,’ he said.

‘I did not speak about it with the coach (Didier Deschamps). As long as I have playing time and I perform well… It’s a club that has a history.

‘And, over time, you will see that there will be the quality to break into the top seven in the Premier League. Managing to attract someone like Philippe is already a sign. 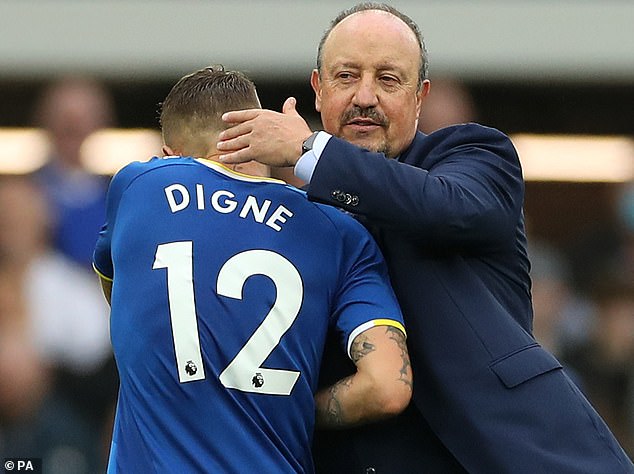 ‘This summer, it will still move on a lot. There are ways to do it. You have to progress quickly. This is an ambitious club.’

Digne has slotted in well at Villa and earned a recall to the French national team.

He was an unused substitute in their friendly win over Ivory Coast and will be hoping to play some part in the upcoming game against South Africa on Tuesday night. 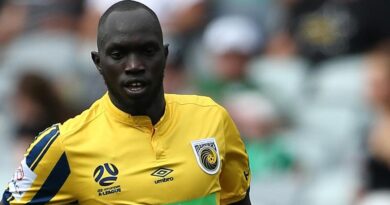 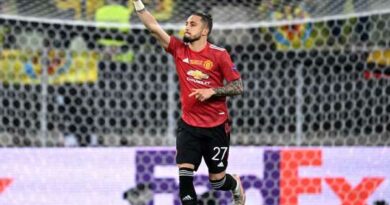 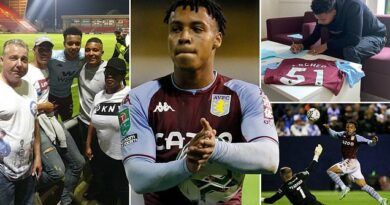 Cameron Archer Q&A: The unanswered questions after his hat-trick