‘We have to enjoy the pressure’: Rafael Benitez urges Newcastle players to feed off the Toon Army’s passion ahead of crunch Southampton clash 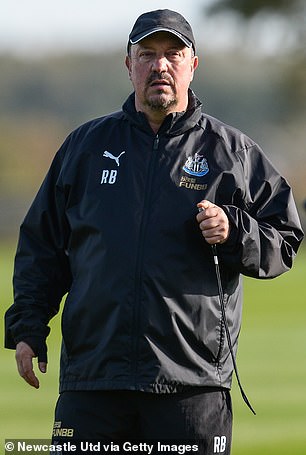 Rafael Benitez is not fazed by the pressure

Newcastle boss Rafael Benitez has challenged his players to enjoy the pressure of turning around their desperate start to the Premier League season.

The Magpies head to Southampton on Saturday, where they have won only once in the league in 46 years, still looking for a first victory in 10 games in all competitions.

They are rooted to the foot of the table after last weekend’s 1-0 home defeat by Brighton and have gathered just two of the 27 points they have contested to date.

However, the hugely experienced Benitez is refusing to bow under the pressure of the situation.

He said: ‘When I decided to come here to Newcastle United Football Club, it was because of the potential of the club, the passion of the fans, the city, everyone wanting to follow the team.

‘I like this passion and as a manger, you want to see this kind of passion from the fans. 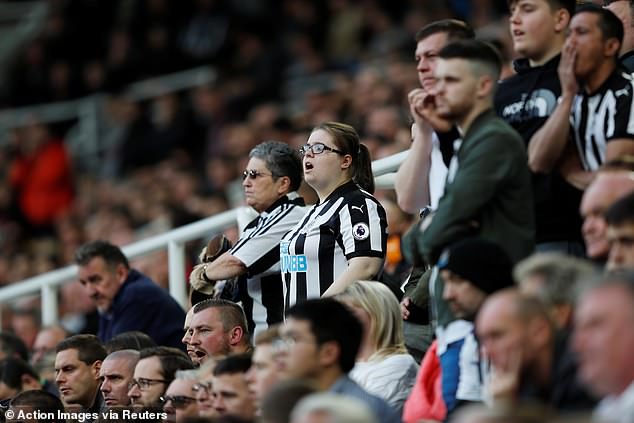 ‘My experience of Valencia, Extremadura, even Milan, where there are two teams, the fans are behind the team – passion, I like that. Believe me if you go to Naples, you will feel the pressure.

‘If everyone loves football you feel that passion. We have to expect and enjoy that.’

Newcastle enjoyed 68 per cent of the possession against Brighton and mustered 27 shots, but still failed to find the back of the net and to that end, the return of striker Salomon Rondon from a thigh injury at St Mary’s Stadium represents a boost.

However, Benitez remains convinced that if his players continue to do what he is asking them to do, their fortunes will change, as they very nearly did at Manchester United on October 6, when they led 2-0 before eventually succumbing 3-2.

The Spaniard said: ‘I try to be calm. It’s trying to do things in the same way. 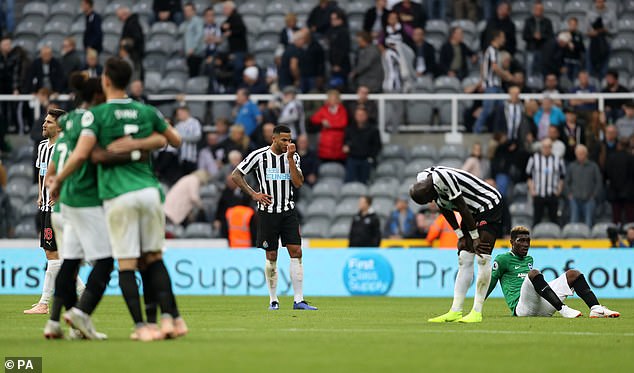 ‘We are talking about the methodology, the approach to the game – but why would we change all of these things?

‘We just have to make a few small changes to try to be successful. When you try to change too many things, it’s a massive risk.

‘When you start to change this and that, it can be worse. We are so close to winning the first game and climbing out of the bottom three. We have to believe we can do it.’ 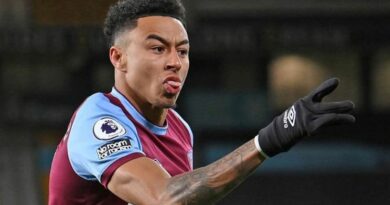