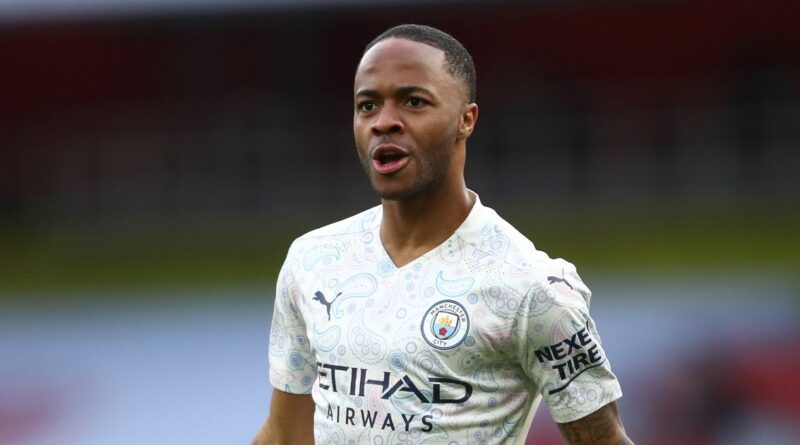 England footballers Raheem Sterling and Jordan Henderson picked up what they hope will be just their first gongs of the summer as they were made MBEs in the Queen's birthday honours.

Manchester City star Sterling was recognised for his service to racial equality in sport amid controversy over England fans' booing of players taking the knee before matches as a gesture against intolerance.

Liverpool captain Henderson was honoured after raising £4 million for the NHS from fellow Premier League footballers through the #PlayersTogether appeal.

Both are part of Gareth Southgate's England squad hoping to triumph in the delayed Euro 2020 tournament which kicked off on Friday evening. Former England boss Roy Hodgson and veteran broadcaster Sue Barker are both made CBE for their services to sport.

In the world of showbiz ex-Strictly Come Dancing judge Arlene Phillips is made a dame as is Great British Bake Off star Prue Leith.

Actor Jonathan Pryce, who will play the late Duke of Edinburgh in the final seasons of The Crown, said he was proud to be knighted, adding the arts showed people the importance of debate and tolerance' in these last few divisive years'.

One-time Eurovision winner Lulu is also honoured with a CBE alongside keyboardist and songwriter Rick Wakeman whose career has seen him collaborate with David Bowie, Cat Stevens and Black Sabbath.

What other footballers should have been on the list? Let us know in the comments section

And veteran performer Engelbert Humperdinck is made MBE for services to music.

Singer Alison Moyet is also made an MBE, while cellist Julian Lloyd-Webber, brother of West End impresario Andrew Lloyd-Webber, is recognised with an OBE for services to music.

Moyet, whose debut solo album was called Alf, said of the honour: "A remarkable, happy-making 60th birthday surprise for me. Basildon’s Alf with extra initials. I didn’t see that coming."

Historical novelist Philippa Gregory, perhaps best known for her book The Other Boleyn Girl, is made CBE, while photographer Martin Parr, who has spent years documenting British life, is similarly honoured.

Meg Hillier, Labour MP for Hackney South and Shoreditch in London, who chairs the Public Accounts Committee that has scrutinised public spending during the pandemic, is made a dame.

Conservative former minister and South Northamptonshire MP Andrea Leadsom is honoured with a damehood for her political service.

Veteran Labour MP for Rochdale, Tony Lloyd, is knighted for his public service, while former children’s commissioner for England Anne Longfield is made a CBE. The youngest star of the list is 21-year-old Amika George, founder of the #FreePeriods Campaign, who is made MBE for services to education after campaigning against period poverty.

Among the oldest recipients is 95-year-old Sylvia McKeegan, honoured with a BEM for her decades of support for the elderly, new mothers and children in Londonderry, Northern Ireland.