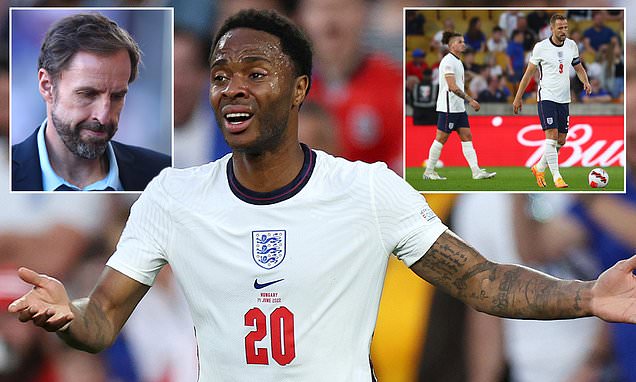 Sterling has become a firm favourite of Southgate’s and feels it is unfair to judge the 51-year-old on a Nations League run that has seen England lose home and away to Hungary, given what Southgate has done for the team and nation during his time in charge.

Just 11 months ago the Three Lions went agonisingly close to joining the heroes of 1966 in immortality, with the country’s first ever European Championship final ending in a penalty shoot-out loss to Italy at Wembley. 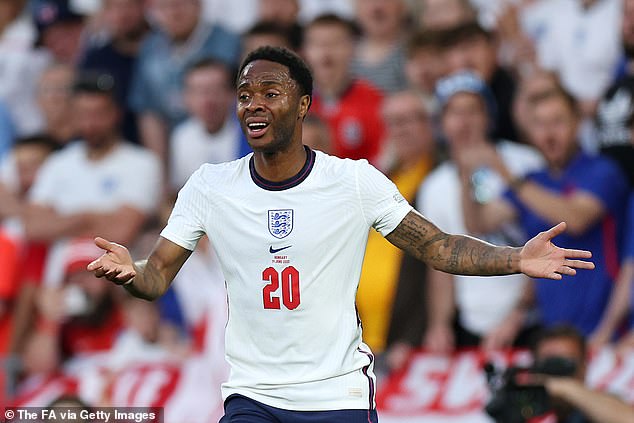 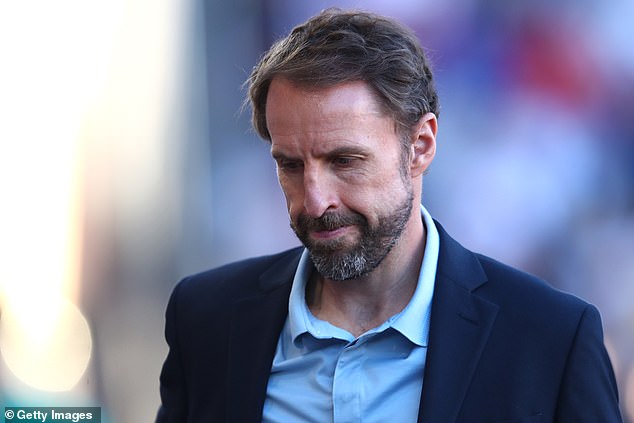 Southgate had already led England to the 2018 World Cup semi-finals and third at the inaugural Nations League the following year, but the former defender is now facing the biggest challenge of his reign.

June’s draws with Germany and Italy were bookended by a famous Hungary double, with a shock 1-0 triumph in Budapest – their first win against England since 1962 – followed by a Molineux mauling.

The Magyars’ 4-0 triumph on Tuesday was the Three Lions’ biggest home loss since 1928 and saw fans chant ‘you don’t know what you’re doing’ at Southgate. 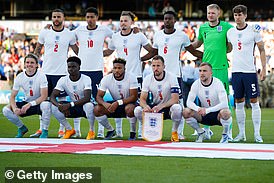 ‘No one was expecting it,’ experienced forward Sterling told BBC Radio 5 Live. ‘I think it’s been a disappointed camp overall in a sense that there’s been games that we should have won.

‘But football’s cruel sometimes and we’ll take this one on the chin, recover well and get ready for the campaign in September.

‘But I’m more than confident in the group that we have. It’s solely down to us as players.

‘We put good enough sides on each and every match that we’ve played and we just haven’t got the results. We haven’t been competitive enough, we haven’t been ruthless enough – myself also.

‘So, it’s one that we just look at ourselves as a collective and I know once we have that well-deserved break that we need and we come back, we’ll be ready again.’

Put to Sterling that Southgate has been a very good England manager to him and many of the players, the forward interjected: ‘And the country.

‘I keep saying after these last couple of games, you can’t be judged on that.

‘If you look at the steps that he’s made over the last couple of tournaments, semi-final and a final, I think a Nations League couple of bad results is not something that we can judge him on.

‘He’s led us incredibly well. He’s showed us the way, he’s helped us mature from young men to senior pros, a lot of us in the dressing room.

‘He’s doing that now with a lot of the young lads and he’s trying to make sure that everyone’s got enough experience for when we do hit the big time that we’re all ready.’

Given the Molineux meltdown that had just unfolded on the pitch, substitute Sterling struck a calm, measured tone when he spoke shortly after full-time.

‘Keep calm of course,’ the 77-cap forward said. ‘As I keep saying, it’s going to be alarm bells ringing because of the opposition we played today. 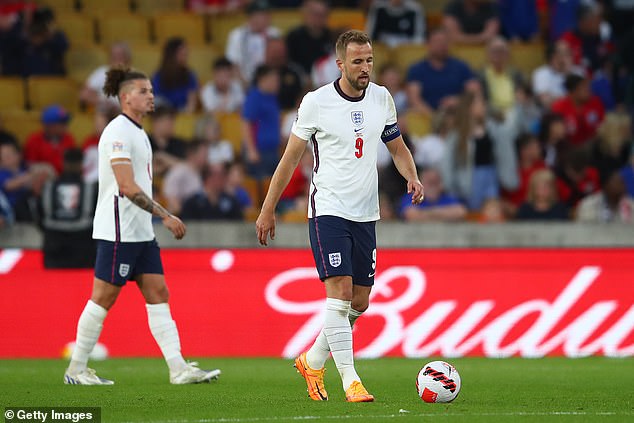 ‘We should take the responsibility because we’re players that are playing in the biggest competition and this is a game today that we should win without a doubt.

‘This is down to the players to take this one on the chin, assess ourselves and come back and make sure we do the business in September and I’ve got the utmost confidence in the boys to do that.’

Sterling believes shutting off for a week after the club season before returning to England matters was challenging but did not want to use that as an excuse, saying June simply ‘hasn’t gone to plan’.

The defeat leaves England in the eye of a storm and bottom of Group A3 ahead of September’s trip to Italy and home match with Germany – the final fixtures before the World Cup gets under way in five months.

‘I think it’s one that there’s no panic for me,’ Sterling added. ‘I think of course, yes, it’s really difficult to take that result.

‘Of course it’s a game that we should win, but it’s been a long old season and, again, we’ll go away, readjust ourselves and come back even better.’ 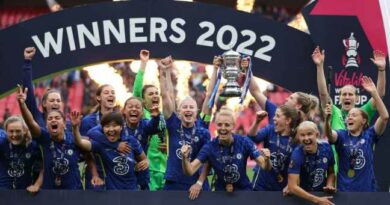 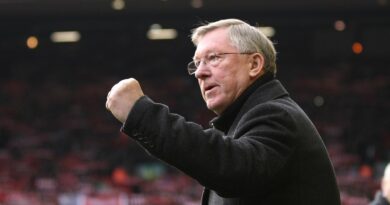 Neymar left out of Paris Saint-Germain squad as speculation continues