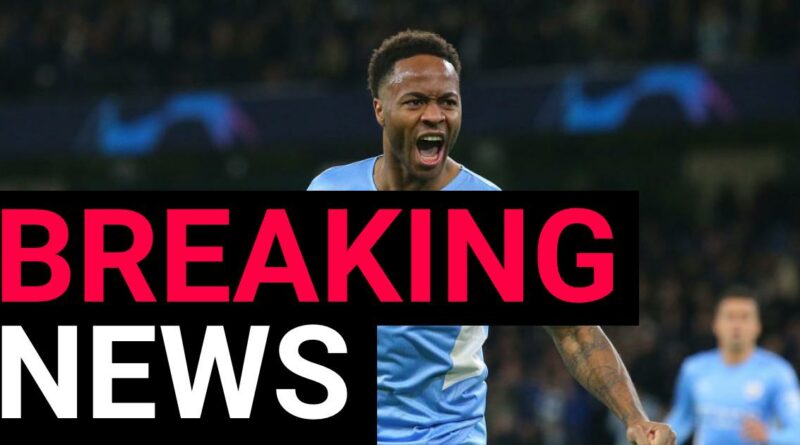 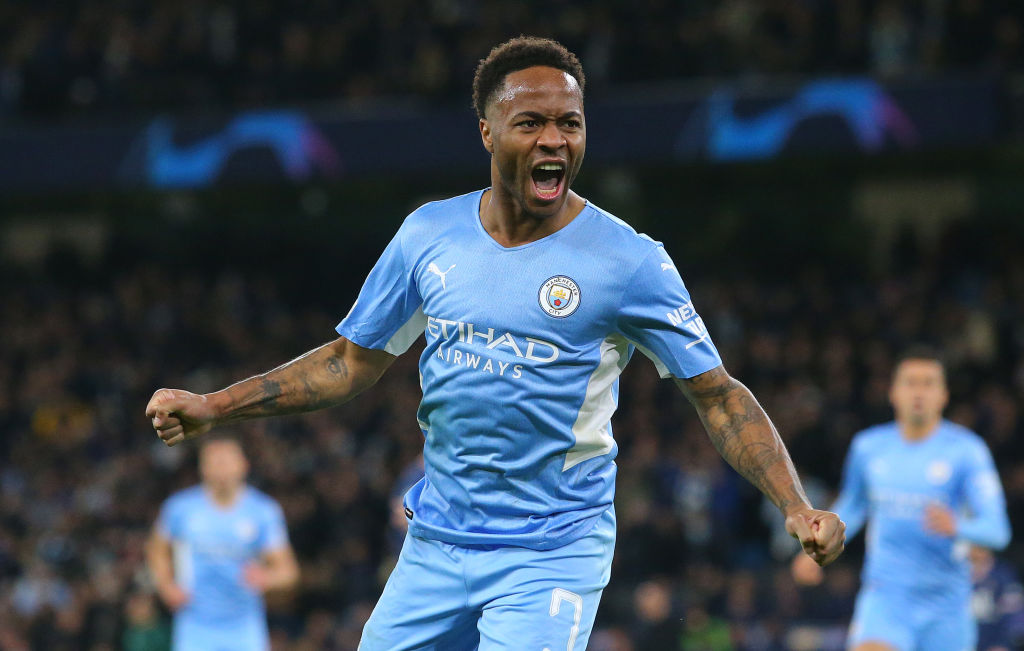 Raheem Sterling has bid an emotional farewell to Manchester City with the England international confirming his move to Chelsea.

The Blues are expected to wrap up a £45million deal for the forward who has jetted out to the USA to join his new side for pre-season preparations.

In a message shared on his social media channels, Sterling wrote: ‘Seven seasons, eleven major trophies, a lifetime of memories.

‘To the coaching staff who have played a massive role in my development over the years, to my teammates who have become more than just those I share a pitch with, to the backroom staff, to the office staff, to the fans who have tirelessly supported the team, and to everyone involved with Manchester City, my respect for you couldn’t be greater.

‘I am thankful for the ups and down as it’s the downs that have, at times, tested my strength and resolve and enabled me to stand here in front of you as the best possible version of myself.

‘I arrived in Manchester a 20-year-old. Today, I leave as a man.

‘Thank you for your endless support. It’s been an honour to wear the shirt of Manchester City.’ 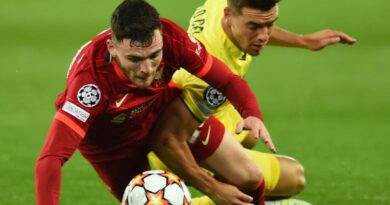 How Villarreal’s cagey approach left them trapped against Liverpool 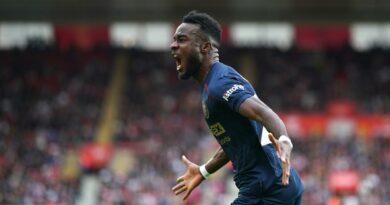 Burnley vs Tottenham prediction: How will Carabao Cup fixture play out tonight?

Christian Eriksen on brink of transfer ‘agreement’ with Inter Milan