Pep Guardiola believes Raheem Sterling’s desire will ensure the forward continues to improve as the Manchester City manager emphasised his importance on the team.

Sterling, 25, has developed into one of the world’s top talents under the Spaniard and has started 10 of City’s 11 games in all competitions this season, while he is also likely to be in action for England in the next fortnight.

Guardiola admits he would like to give Sterling a rest but his form has largely prevented that as City prepare for the visit of Liverpool to the Etihad in the Premier League on Sunday, live on Sky Sports.

“I think he is an exceptional player.

“He has played all these minutes because of his physicality and (on Sunday) he will be there again.

“Of course there will be a moment that he will take a rest but at the moment he is so important a player for us, that’s why we cannot give it.” 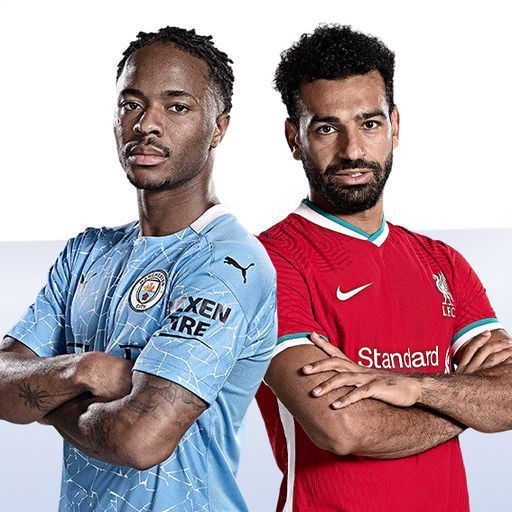 Sterling has already scored six goals for club and country so far this season and Guardiola wants his player to remain grounded amid suggestions of winning future individual plaudits.

Guardiola added: “My advice, I would say to him, is don’t think about this. It makes no sense. Just enjoy the life, focus and destiny will dictate who he is as a player.

“But he is one of the (most) fantastic players I ever had in my career as a manager.

“Step by step. It depends on him and his performance.”

City have had a difficult start to the season with injuries and positive coronavirus tests compounding problems of fatigue and a general lack of match fitness after their shortened pre-season preparations.

Save over 25% and grab a NOW TV Sky Sports Month Pass for just £25 a month for 3 months. Cancel anytime

“Honestly, I don’t want to think about it,” said Guardiola, who lost Kevin De Bruyne to injury for two games after the October international break.

“I want after the game against Liverpool – for which everyone is completely focused – some days off.

“We will pray like, I think, all the managers, when 13 to 14 players go with their international teams, that they will come back fit and safe.

What channel is BYU vs. Coastal Carolina on today? Time, TV schedule for battle of unbeatens

Chelsea ace Olivier Giroud urged to snub January transfer exit because of Timo Werner
We and our partners use cookies on this site to improve our service, perform analytics, personalize advertising, measure advertising performance, and remember website preferences.Ok