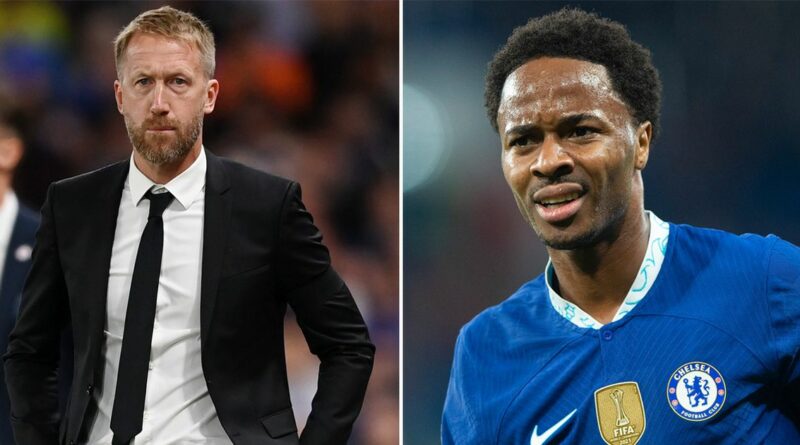 Thierry Henry believes it was a “mistake” for new Chelsea boss Graham Potter to substitute an “unhappy” Raheem Sterling against Red Bull Salzburg.

Sterling operated in a new wide role in Potter’s first match in charge of the Blues during Wednesday’s Champions League clash. He scored the opener just after half-time but the Austrian side equalised to secure a 1-1 draw.

The Englishman was substituted off in the 84th minute for Christian Pulisic and did not look best pleased at the decision. Arsenal legend and pundit Henry believes new head coach Potter now faces a potential problem in having annoyed his star man when Sterling could have gone on to score another.

READ MORE: Potter is 4th Chelsea boss in a row not to win first game – what happened next to others?

Henry told CBS Sports post-match: “We all noticed [Sterling’s bemused look on the bench]. I don't know why he took Sterling off. He scored and you know he can maybe score another goal.

“It will be interesting to see how [ Potter] deals with that tomorrow morning because [Sterling] didn't look happy.”

He added: “Maybe we are going a bit ahead of it, too much into it, but when they showed him on the bench, I wouldn't have liked to have come out after a goal. Let's see how he deals with that one.”

Do you think Raheem Sterling will thrive under Graham Potter this season? Let us know in the comments section.

The draw marked another disappointing result for Chelsea, having lost their Champions League opener to Dinamo Zagreb last week. And the £50million signing himself admitted it was a “shame” the Blues were unable to kill the game off to avoid a frustrating draw at home.

Sterling said: “I think how we played, the chances we created and how we dominated it was a shame. I felt we were in control and I think it was just one chance and one goal but under the new manager I think we will progress and get better.”

He added: “I am playing in a slightly different role under the new manager. I am enjoying the role here but with time it will get better. The more time under him I think will be better for us.” 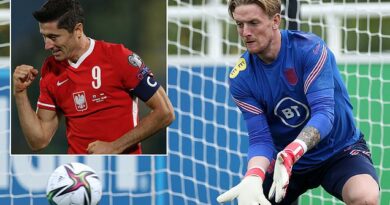 Jordan Pickford reveals he is focused on Robert Lewandowski threat 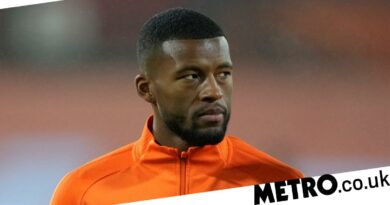 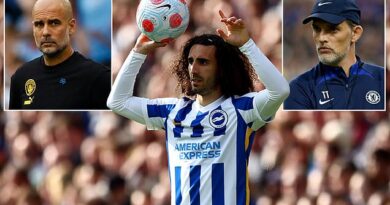