Pep Guardiola insists Raheem Sterling has not yet reached the level of Lionel Messi and Cristiano Ronaldo.

Sterling has started the new season in sensational form, scoring eight goals in seven games for Manchester City and England.

England manager Gareth Southgate believes the 24-year-old has the potential to overtake Ronaldo and Messi and become the best footballer in the world.

However, Guardiola has urged Sterling to ignore those comparisons.

“Hopefully he cannot read too much and listen to these kind of things, it would be good for him,” said Guardiola, ahead of Saturday’s trip to Norwich – live on Sky Sports.

“Nobody can compare with Cristiano [Ronaldo] and [Lionel] Messi.” 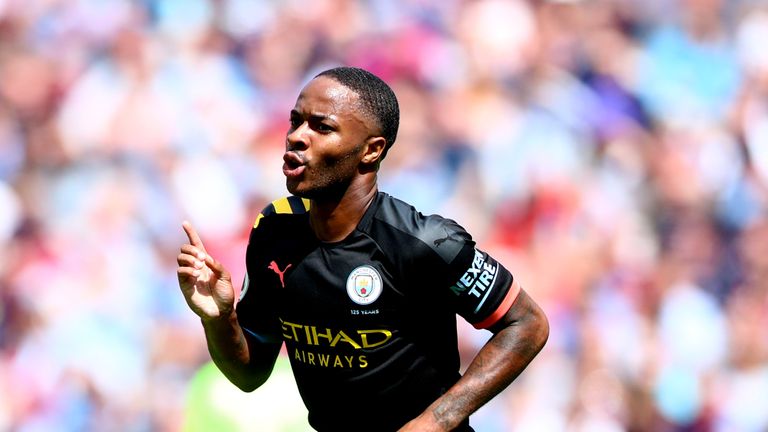 Sterling scored one and set up two more as England beat Kosovo 5-3 at St Mary’s on Saturday.

The former Liverpool winger has now managed six goals in as many games for England in 2019 and Guardiola is pleased to see his player excel on the international stage.

“I’m so happy with what he’s been doing since we’ve been together,” said Guardiola. 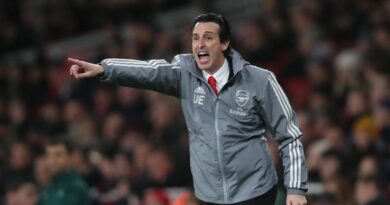 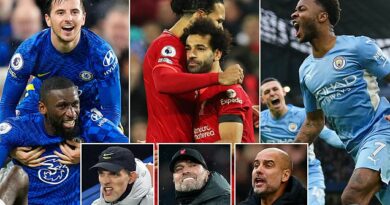 Who wins the Premier League out of Liverpool, Chelsea and Man City?