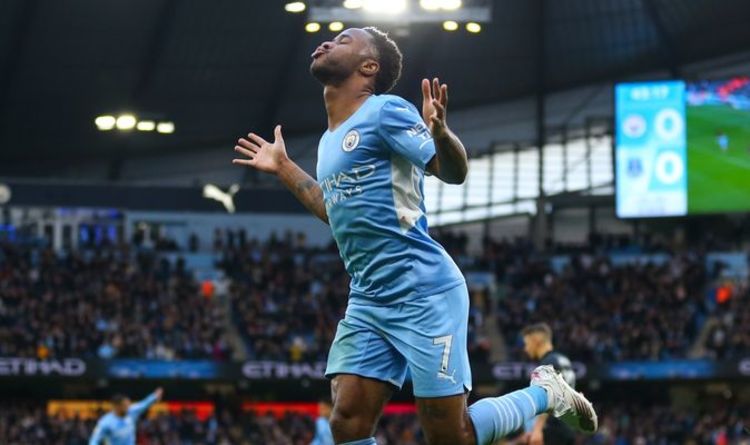 Manchester City closed the gap on league leaders Chelsea with a 3-0 victory over Everton on Sunday evening. Pep Guardiola’s side barely broke a sweat against the Toffees in a great team display, but the performance of out of favour Raheem Sterling caught the eye.

The English winger opened the scoring in the 44th minute when he met a superb outside of the foot pass from Joao Cancelo on the half-volley to cushion a neat finish past international teammate Jordan Pickford.

Unlikely goalscorer Rodri then made it two on the 55-minute mark when he fired an unstoppable strike into the top corner from 25-yards out to send the Etihad Stadium into a frenzy.

Bernardo Silva made it 3-0 with four minutes left on the clock when a Cole Palmer shot deflected into his path for a very simple finish from five-yards out.

With title contenders Chelsea and Liverpool both winning on Saturday, the pressure was on City to make sure that Thomas Tuchel’s Blues didn’t hold too great of an advantage heading into the busy Christmas period – and they did exactly that.

Sterling was handed his third start of the season for the match having fallen out of favour for the Cityzens.

The 26-year-old has been linked with a move away from the Etihad for several months now after it emerged that the former Liverpool star was unhappy with his lack of game time and has stalled on contract extension negotiations.

The forward was an ever-present threat on the wing for City, showing an abundance of pace and energy to cause the Everton defence plenty of issues, and he took his goal in great style to remind fans what he’s all about.

Sterling added fuel to the rumours circulating about his future last month when he spoke at the Financial Times Business of Sport Summit, where he said: “If there was an opportunity to go somewhere else then I’d be open to it at this moment in time. Football is the most important thing to me,

“Challenges and dreams I have set myself from a young age have been to play abroad.

“As an English player all I know is the Premier League and I have always had in my mind that maybe one day I would like to play abroad and maybe come up against that challenge.

“I should be learning different languages. I quite like the French language and accent, and the Spanish.”

The aforementioned quotes led to the prominence of Barcelona in discussions about where the England international could depart to, with newly-appointed manager Xavi thought to be interested.

But according to Spanish news outlet El Nacional, if Guardiola was to let the forward leave then he would ‘prefer’ a return to Liverpool, having left the club in 2015, to work under Jurgen Klopp than to move to Barcelona.

However, Liverpool’s performance against Arsenal on Saturday night suggested that the Anfield outfit are in no need of reinforcements in the final third.

Although they are set to face a minor frontline crisis in January due to the African Cup of Nations, Liverpool don’t appear to be in desperate need of Sterling, especially as they should have Roberto Fimino and Harvey Elliott back fit again soon.

It remains to be seen how Sterling’s situation pans out at City, but if he is able to make the most of his opportunities as he did on Sunday then his employers as well as other top European clubs will be willing to put offers on the table to secure his signature. 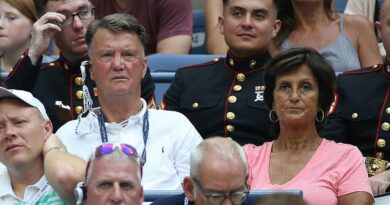 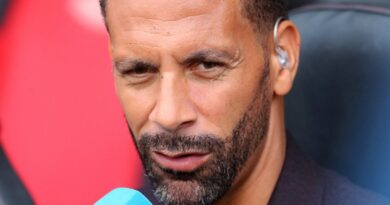