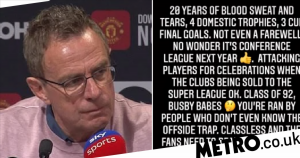 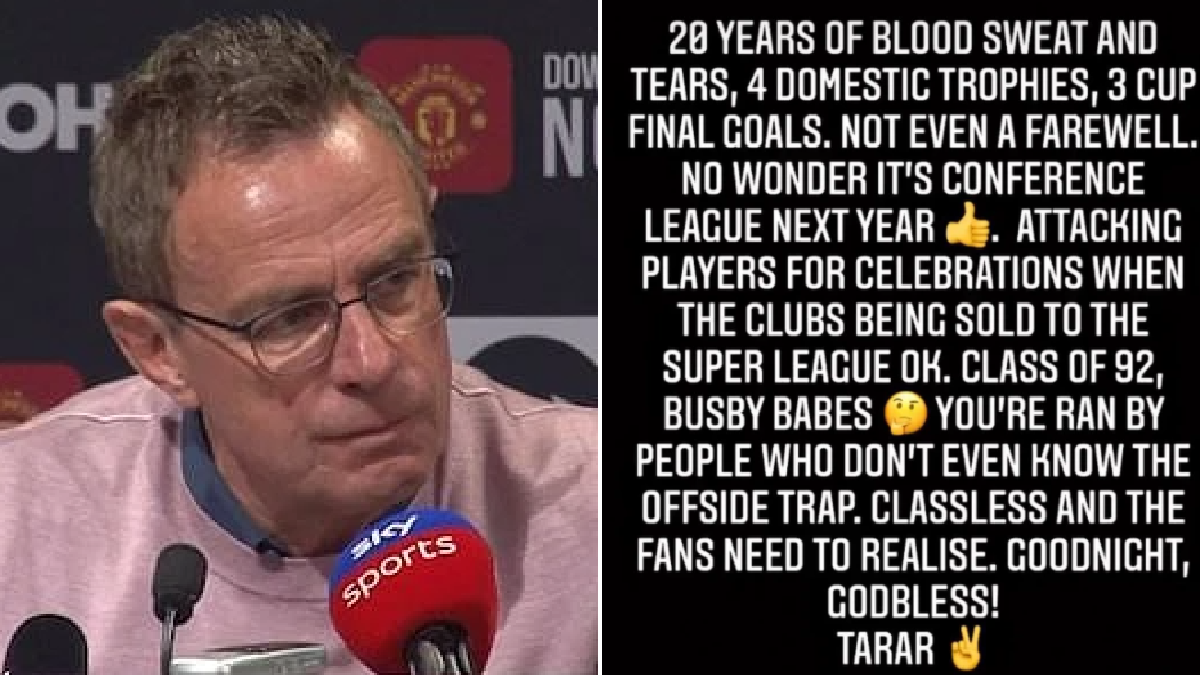 Ralf Rangnick has hit back at Jesse Lingard’s brother after he was accused of a classless gesture by declining the opportunity to give the long-serving Manchester United stalwart an Old Trafford farewell appearance on Monday.

United gave one of their most coherent performance of Rangnick’s interim tenure earlier this week when they dispatched Brentford and cantered to a 3-0 victory thanks to goals from Bruno Fernandes, Cristiano Ronaldo and Raphael Varane.

With the clock ticking down and three points in the bag, Rangnick brought on three late substitutes in the form of Fred, Edinson Cavani and Phil Jones.

The Uruguay international and the former Blackburn centre-half are certain to leave in the summer with their contracts up, as is Lingard who has struggled for game time this season despite United’s decision to retain his services.

The 29-year-old thrived while on loan at West Ham during the second half of last season but he opted to stay and fight for his place under Ole Gunnar Solskjaer.

First team opportunities were not forthcoming, however, and he has fared little better since Rangnick took over, yet a proposed move to Newcastle fell through at the last minute following Mason Greenwood’s arrest and subsequent suspension.

Monday’s snub proved too much for Lingard’s brother, Louie Scott, who posted an emotional message on Instagram, slating Rangnick and United as a whole.

Rangnick was asked for his reaction at Friday’s pre-match press conference ahead of this weekend’s match at Brighton and the German didn’t hold back.

He said: ‘To start with, in the last couple of weeks under my tenure he (Lingard) has played far more games than he used to.

‘Number two, on game day against Chelsea he asked me to release him from the game and training the following day for personal family reasons.’

He continued: ‘Against Brentford with only three subs I had to take a decision between Edinson Cavani and Jesse Lingard, or the young Alejandro Garnacho, who I would have loved to have brought on and given a chance to play.

‘I took the decision to bring on Edinson. Had I not brought on someone might have asked if it’s classless not to bring on Cavani or Alejandro Garnacho. After two subs, you have to take a decision and this will not be to the liking of everybody and this is part of the game.’ 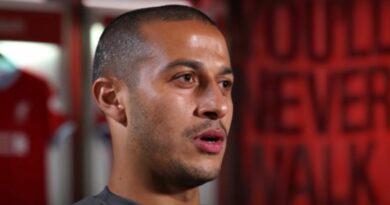