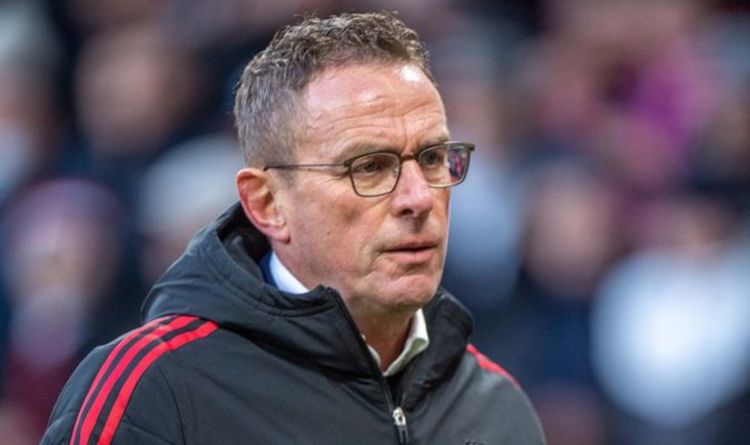 Tim Sherwood has urged Manchester United boss Ralf Rangick to pursue a January move for Real Madrid midfielder Luka Modric, insisting that his arrival could spark a quick-fire change in fortunes at Old Trafford. The Red Devils have struggled on plenty of occasions since the beginning of the campaign, with Rangnick being drafted in to steady the ship until the end of the season earlier this month.

The German coach will remain in charge of United until a permanent appointment is made in the summer, with the likes of Erik ten Hag and Mauricio Pochettino said to be on the club’s list of potential candidates.

Rangnick will be tasked with solving a number of important problems during his time in the dugout to stand any chance of securing a top-four finish in the Premier League this season.

One of the standout areas in need of work is in the middle of the park, with the deep-lying duo of Fred and Scott McTominay failing to impress over the course of the campaign to date.

The former has managed to perform well in his last few outings but has struggled on more than a few occasions in recent months.

Meanwhile, McTominay has often been criticised for lacking the quality to exceed expectations on a consistent basis in the engine room for United.

JUST IN: Liverpool fans ‘attacked with bottles and chairs’ ahead of AC Milan

The Red Devils were keen on the idea of signing a new midfielder towards the end of the summer transfer window, but ultimately opted to channel their resources into funding a last-gasp move for Cristiano Ronaldo.

It remains to be seen whether United will reignite their interest in strengthening in the position in January, with Modric having been linked with the club in recent weeks.

The Croatia international has less than a year remaining on his current deal in Madrid and will be able to strike a pre-contract agreement with a foreign club from next month as things stand.

Sherwood has suggested that Modric would be the ideal signing for United when the transfer window reopens, insisting that Rangnick’s side would reap the rewards of his presence in the middle of the pitch.

“This kid is an unbelievable talent, we had him at Tottenham and I want to see him back in the Premier League,” Sherwood told Sky Sports on Tuesday evening.

“He would transform Manchester United overnight. He’s sensational, he controls the game.”

Sherwood’s comments were recently echoed by former England goalkeeper Paul Robinson, who suggested that the signing of Modric would represent a valuable addition for any club in the Premier League.

“I think any of the top six clubs would be interested in signing Luka Modric, including Man United,” Robinson told Football Insider.

“There will be no shortage of takers for him if he wants to come back to the Premier League.

“Regardless of what system a team plays, Modric would fit it. He can play across a three, in a four or in behind a striker. We all know the immense talent of Modric.”

Modric has featured regularly for Real Madrid in recent weeks in spite of his contract situation, registering 17 appearances in all competitions this season.

He has won four Champions League titles with Los Blancos since joining the club from Tottenham in the summer of 2012 and was awarded the Ballon d’Or in 2018. 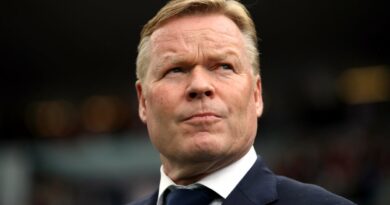