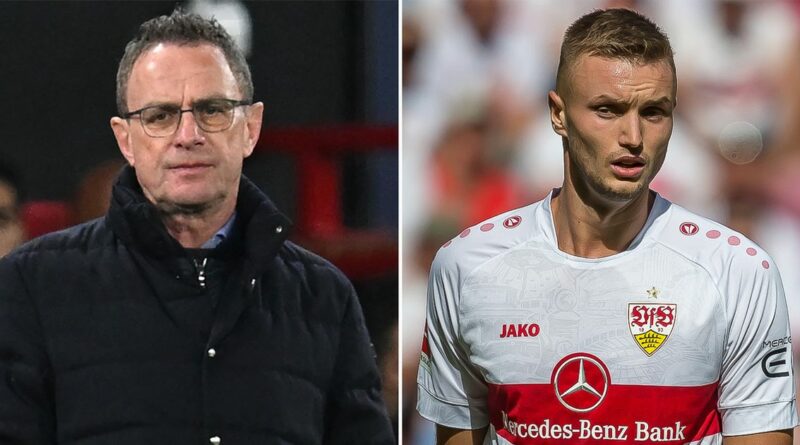 Ralf Rangnick has suggested that Sasa Kalajdzic should reject a move to Manchester United.

It is thought that he is in search of regular game-time – and Erik ten Hag's side could be the perfect club for that. But former Red Devils boss Rangnick has suggested that he should stay put, saying via Sky Germany: "It is important that Sasa remains injury-free this season and trains and plays at the highest possible level. If he stays in Stuttgart this season it won't be detrimental to his development."

Rangnick took up the international Austria job earlier this year following his torrid spell at United, where he was unable to save them from what was a terrible start under Ole Gunnar Solskjaer.

His time with the Premier League side was supposed to lead to a consultancy role at United – but he decided to take the role at Austria full-time rather than working for another side.

Do you think United can make top eight this season? Let us know in the comments section.

During his spell at the Red Devils, it is thought that Rangnick had earmarked a number of Austrian players to come in and bolster the club’s fortunes. Kalajdzic was one, as was Konrad Laimer and goalkeeper Daniel Bachmann. But none managed to be bought in during the January transfer window.

The 25-year-old, who stands at 6ft 7in, is currently valued at £20million by his current club. He has enjoyed relative success in Germany – scoring 16 goals and adding six assists in 33 games in his inaugural campaign.

But last season, the towering striker dislocated his shoulder early in the campaign, meaning he featured in just 15 matches. 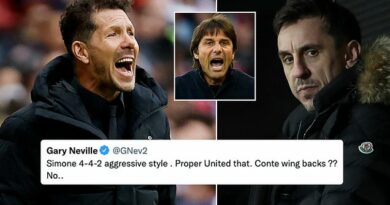 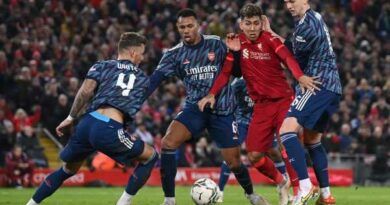 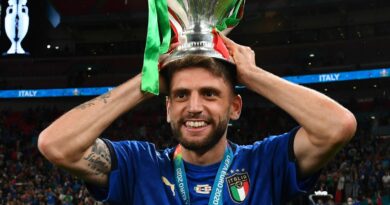