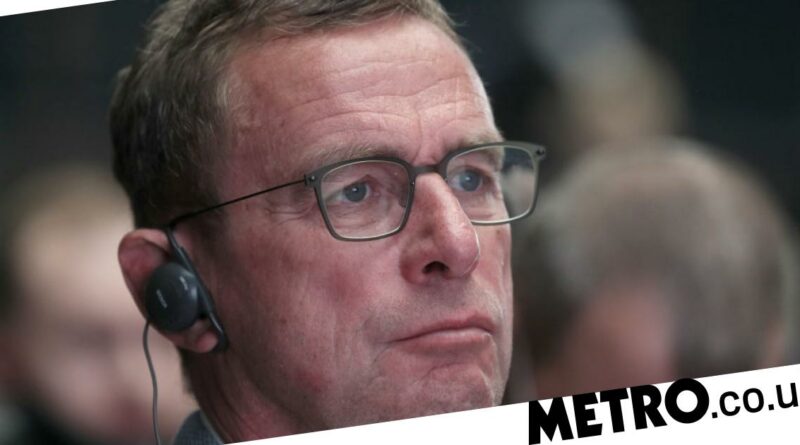 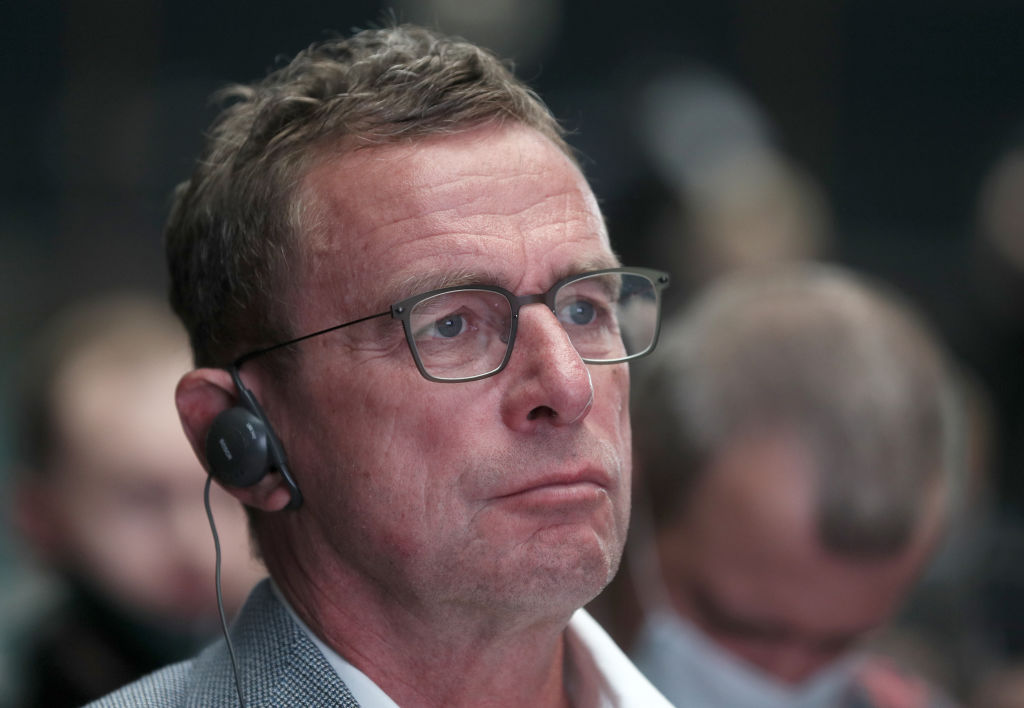 Ralf Rangnick’s appointment as Manchester United interim manager is expected to be confirmed by Tuesday morning, but when he will first take charge of the team remains unclear.

The 63-year-old’s arrival at Old Trafford has been agreed as he is set to manage the team until the end of the season before taking on a two-year consultancy role with the club.

The Athletic report on Monday morning that the move is going to be confirmed within 24 hours, but the visa process is ongoing which could delay him actually doing his new job.

The Red Devils host Arsenal on Thursday evening in the Premier League and that could still come too early for Rangnick, meaning Michael Carrick will continue in his role as caretaker manager.

The report suggests there remains uncertainty over how much longer the visa process will take and if it drags on then it will be the away match at Crystal Palace on Sunday that will be Rangnick’s first in charge.

The German watch on television as United picked up a pleasing draw away at Chelsea on Sunday afternoon, with Carrick’s short stint in charge of the team proving quite successful.

A win at Villarreal in the Champions League was followed by the 1-1 draw at Stamford Bridge, with summer signing Jadon Sancho breaking his duck for the club and scoring in both matches.

After the demoralising 4-1 defeat to Watford in the Premier League which led to Ole Gunnar Solskjaer’s sack earlier this month, Carrick appears to have at least stabilised things and gained some momentum for Rangnick to work on when he takes over, whether that is for the clash with the Gunners or the Eagles. 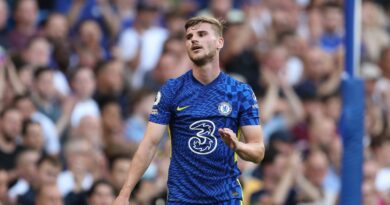