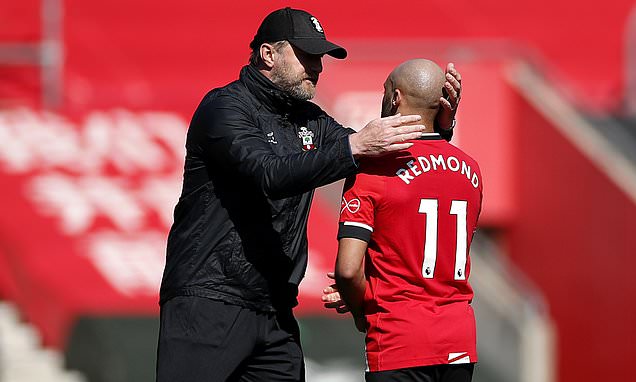 ‘We could have scored five, six or more!’: Southampton boss Ralph Hasenhuttl heaps praise on his side after comeback win over Burnley as he hails importance of winning ‘six-pointer’ to all-but secure their spot in next season’s Premier League

Ralph Hasenhuttl praised his Southampton side for their belief and desire to come back from 2-0 down to beat Burnley 3-2 in a relegation ‘six-pointer’.

The Saints got off to the worst possible start as Chris Wood’s penalty and Matej Vydra’s well-taken strike put the Clarets in control in the first half an hour, but goals from Stuart Armstrong, Danny Ings and Nathan Redmond turned the game around.

Hasenhuttl claimed his side has been working on improving their finishing in the international break and that they could have scored even more than three. 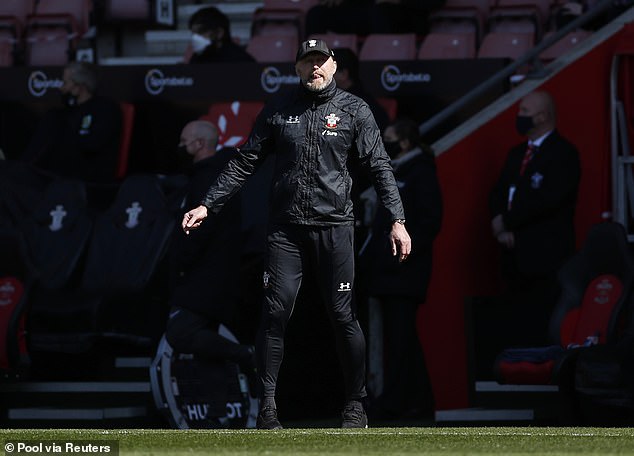 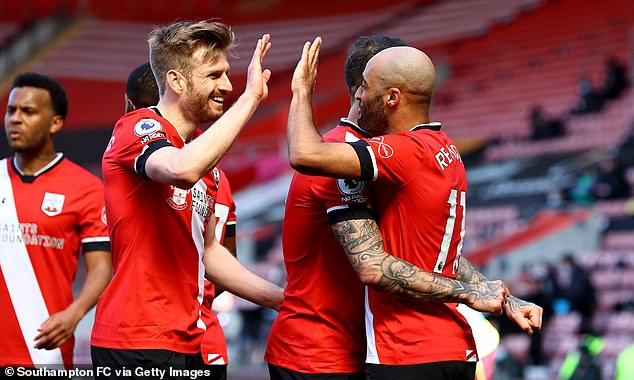 The Austrian told Sky Sports: ‘It was a tough start, a difficult start for us. Normally it is not very helpful when you go two (goals) down after 30 minutes.

‘But I’m very happy to see things today what we’ve been working on for the last two weeks, especially our decision making in the final third, which was fantastic.

‘I think we could have scored five, six or even more goals – and this against a team who doesn’t give you loads of chances. It shows you we have done something right in the last weeks.

‘We made it difficult for ourselves today but in the end it was a deserved win because we try to keep the tempo very high and to stress them all the time and I think it worked.’ 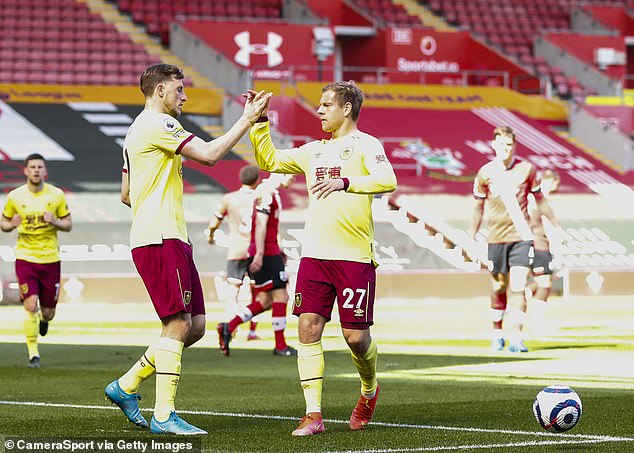 Even though the Saints completed the comeback in the end, the score would have been more convincing had the home side taken more of their chances.

James Ward-Prowse had a strike rattle off the crossbar before Ings had a header cleared off the line. Substitute Che Adams also ran clear on goal late on but put his finish wide.

Hasenhuttl pinpointed the timing of Southampton’s equaliser, a well-taken solo goal from Ings just before half-time, as the turning point in the match which took his side from despair to victory.

The Saints boss also praised the work of Ings, who was involved in all three goals from the home side on Easter Sunday. 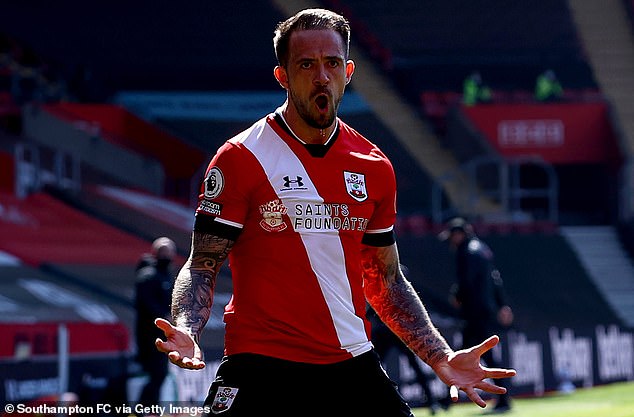 Hasenhuttl praised the work of Ings (above) on Sunday, who was involved in all three goals

Hasenhuttl added: ‘It was important in the first-half that we made the equaliser before half-time because then you are mentally in a better position than the opponent. Then you come out and try to keep on going.

‘As I said, I don’t know a lot of teams who turned the tables around like we did today. This is a massive boost for us definitely.

‘You know that he (Ings) is an important player for us, definitely. We also had today a bench that helps you when you are running out of energy.’ 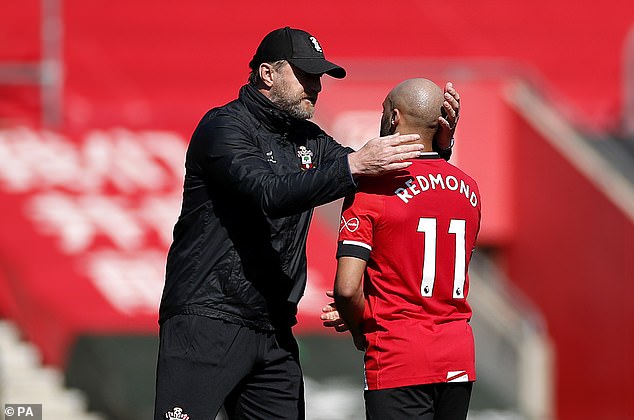 The result takes Southampton ten points above the relegation zone with eight matches remaining. The home side are also four points away from the 40-point mark, which is often regarded as the safety point.

Burnley lie three points behind the Saints in 15th place, seven points above the drop zone.

Speaking about the impact of the 3-2 victory, Hasenhuttl claimed: ’36 points now. Fantastic against a talented opponent.

‘It was a six pointer today so to turn the tables around today was amazing for us.’ 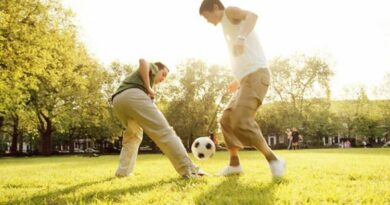 Grassroots football tier 5 lockdown: Can you play football if there is a new lockdown?