Juventus midfielder Aaron Ramsey kicked a water bottle in anger after manager Andrea Pirlo took him off in the first-half of their Serie A game against Fiorentina.

The former Arsenal star started the game but he was substituted in the 19th minute after Juan Cuadrado was shown a straight red for a poor challenge on Gaetano Castrovilli.

Ramsey was replaced by full-back Danilo, with Pirlo forced to sacrifice one of his midfielders as a result of the red card, and the Welshman was not happy, booting a water bottle as he left the pitch.

Dusan Vlahovic had already put Fiorentina 1-0 up before Cuadrado's sending off and Juventus ended up losing the game 3-0, with an Alex Sandro own goal and a late effort from Martin Caceres sealing the win.

Pirlo was not happy with his side's performance and insisted they could not use the red card as an excuse for the defeat.

"What happened with the red card cannot be used as an alibi," he toldSky Sport Italia . "The result was not down to Fiorentina's attitude but the lack of ours. When this is the case you face bad situations like this.

"In games before Christmas it can happen then you have your mind on the holidays. We were unfocused and could not recover.

"The images for the sending off seem clear to me. There could have been some decisions in our favour, but that's not something I want to comment on – you can see for yourself."

He also offered support to club captain Leonardo Bonucci, who came in for criticism for his role in Fiorentina's goals.

"Bad evenings like these happen to everyone," Pirlo added. "Up until this point he has made some great performances. It happens to everyone. He is our captain and we still have great faith in him." 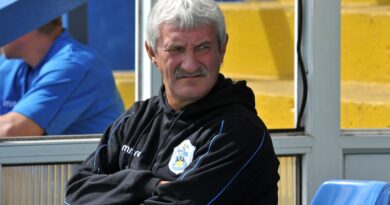 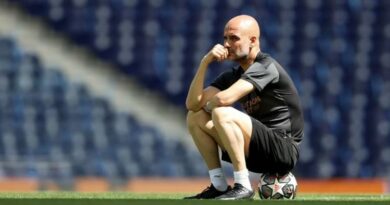 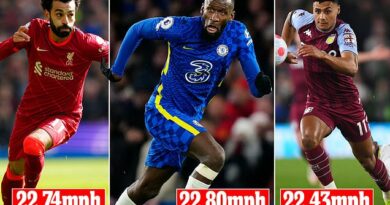