Aaron Ramsey is the latest Arsenal star to leave for free at the end of his contract… so why do they keep letting top players go on the cheap?

Arsenal will lose Aaron Ramsey in the summer after failing to agree a new contract with the midfielder.

The Gunners have confirmed that the 27-year-old will be allowed to leave after they withdrew from negotiations.

This, however, is a worrying trend for supporters, who have long since seen their best players join rivals on free transfers or depart for reduced fees with their contracts nearing expiry.

Here, we look back over the past 10 years at some of those deals where the club have lost out… 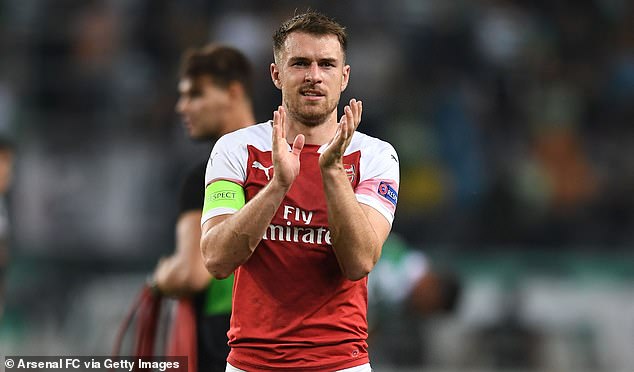 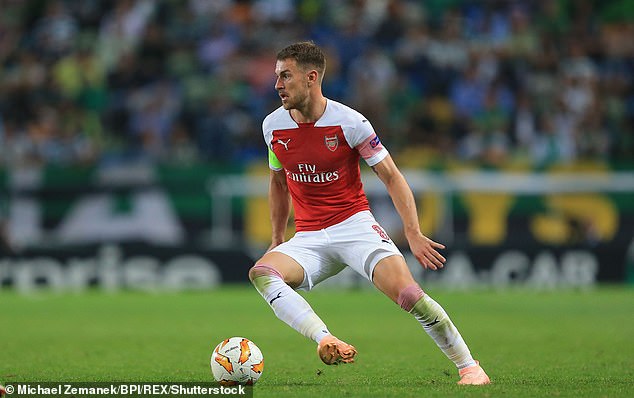 If you had said even two years ago that Wilshere’s time at Arsenal would expire with him leaving for nothing in the direction of London rivals West Ham, supporters would not have believed you.

The midfielder’s fitness undoubtedly was a factor in the club’s decision to let him go, but it still feels like such a waste that a player once heralded as the future of Arsenal and England departed in such a manner.

The Chilean was Arsenal’s best player but the club allowed his deal to enter its final year and, after a summer move to Manchester City collapsed, he finally joined United in the January with Henrik Mkhitaryan heading in the opposite direction.

It was a galling loss for supporters, even if his subsequent form at United has been poor. 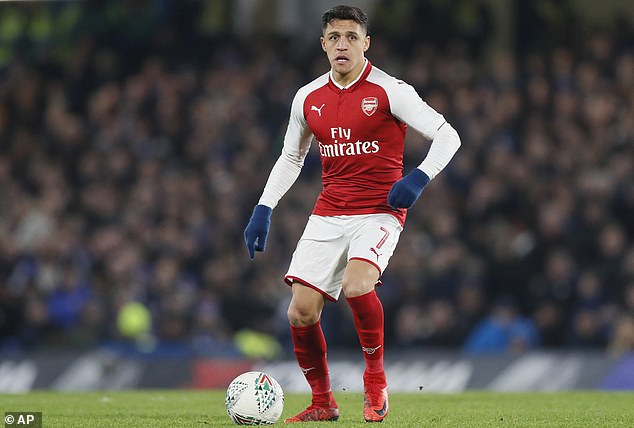 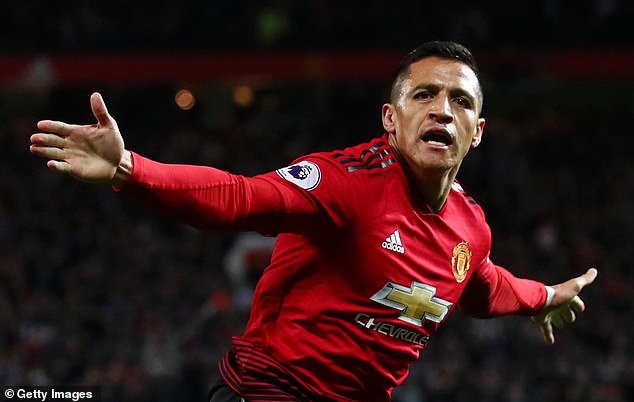 When the defender announced in the final year of his deal that ‘discussions have not gone the way I wanted’, the writing was on the wall. Soon, the writing was on a lucrative contract with Manchester City who had stolen the France international for nothing. 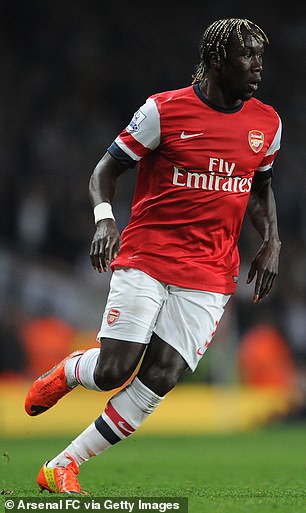 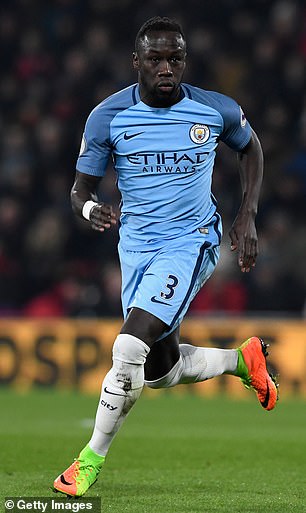 Okay, the Dane had barely featured for Arsenal during his final two seasons, but surely the club could have cashed in at some point on one of Europe’s (self-proclaimed) best players? 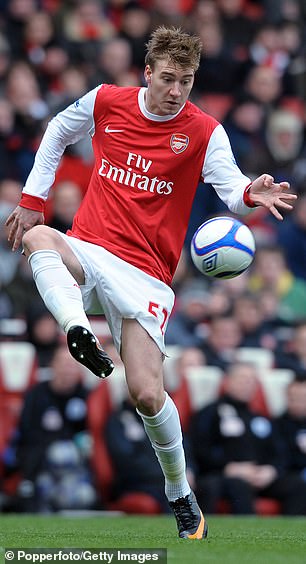 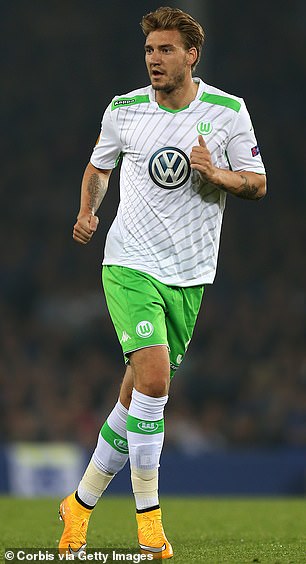 The Pole had always been the back-up goalkeeper at the Emirates but, given that he then only missed three Premier League games in four seasons for Swansea, he was worth a decent fee had the club sold him at the right time rather than allowing his contract to expire. He remains a top-flight No 1 at West Ham. 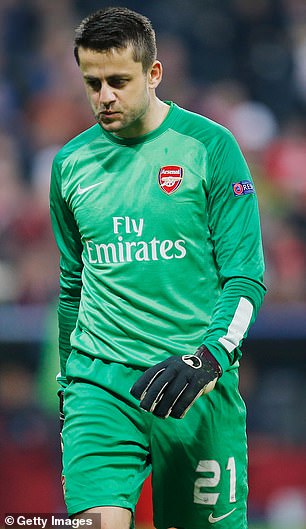 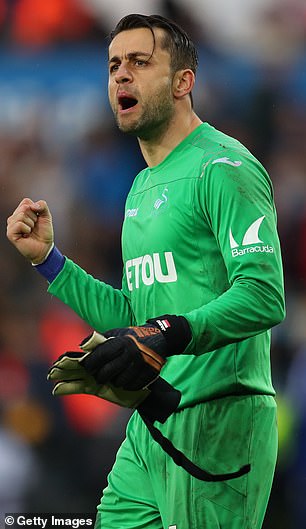 Forget the fee, of all these deals this one stings the most for Arsenal supporters. Here was their talisman joining their biggest title rivals and, as it transpired, proving the difference as United lifted the crown in Sir Alex Ferguson’s final season.

Van Persie was 12 months away from his deal expiring and had announced he would not be signing a new one, and so the club cashed in. On reflection, it ranks as one of the worst pieces of business in their history. 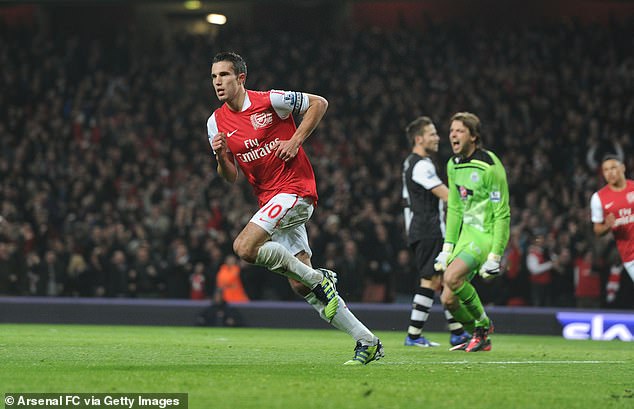 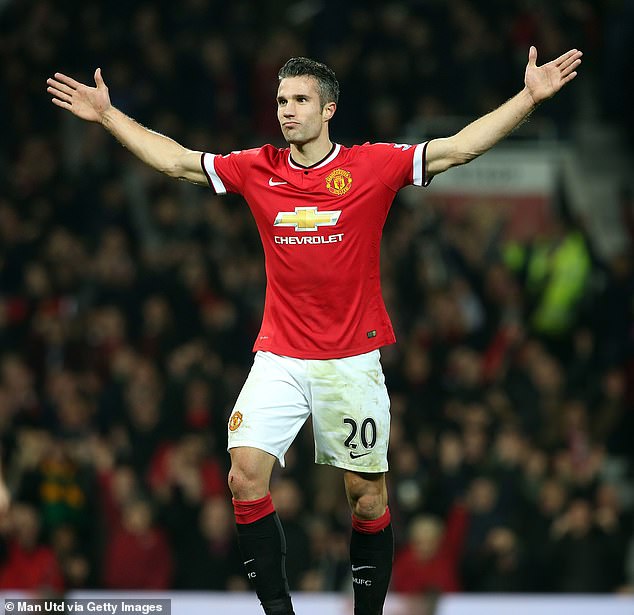 Like Van Persie, the France playmaker had one year to run on his contract and the club thought best to take the money while they could. Given that Nasri won nothing at Arsenal and went on to lift two Premier League titles at City, it was a good move for him, not so for the Gunners. 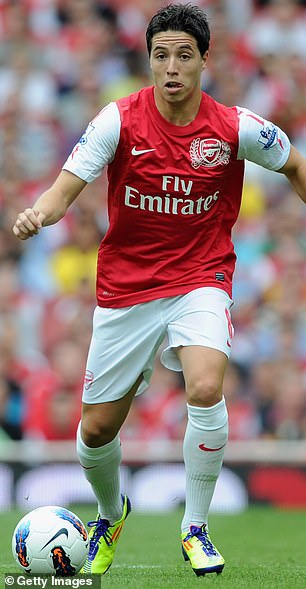 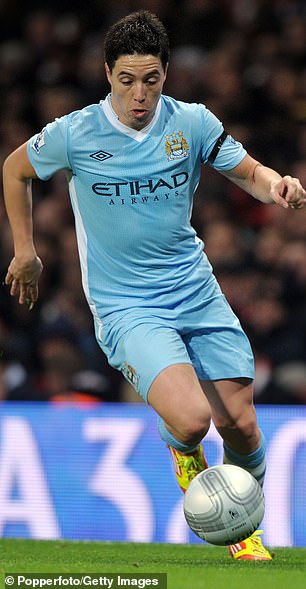 In the same summer as Nasri, Arsenal lost first-choice left back Clichy to City for a meagre sum after eight seasons in North London.

He, too, went on to enjoy great success at the Etihad, a period during which Arsenal struggled to keep pace as they licked their self-inflicted wounds. 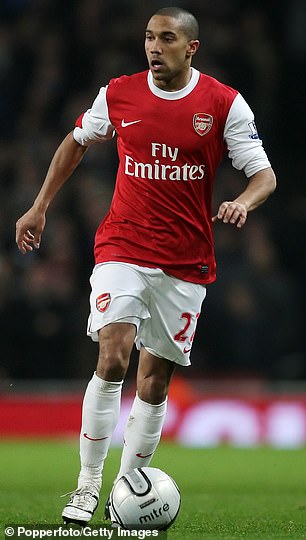 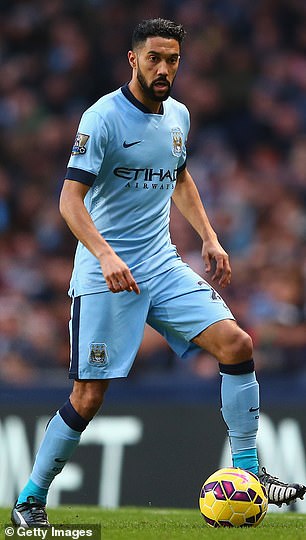 The centre-back was a regular in the team when he demanded wages of £80,000 per week to extend his stay at the club. They refused and so Gallas joined rivals Spurs on a free transfer, appearing 78 times for them over three seasons. Clearly, then, he had plenty left to give. 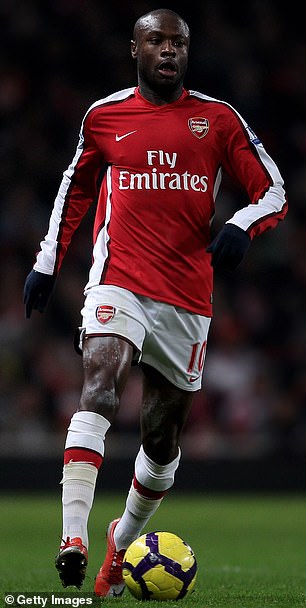 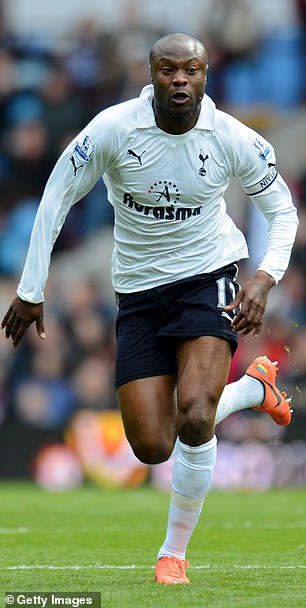 It was a blow when Arsenal lost a player entering his peak in 2008, Flamini joining Milan on a free transfer. He would have commanded a fee of at least £15-20million at the time. 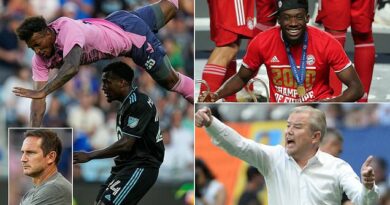