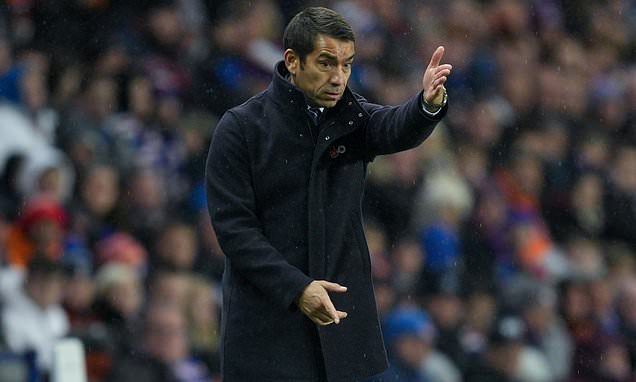 Giovanni Van Bronckhorst has reportedly been sacked by Rangers after just 12 months in charge at Ibrox.

According to the Herald and Times Sport, the Glasgow giants opted to part ways with the 47-year-old on Monday, just three days after he celebrated his one-year anniversary in charge of the club. 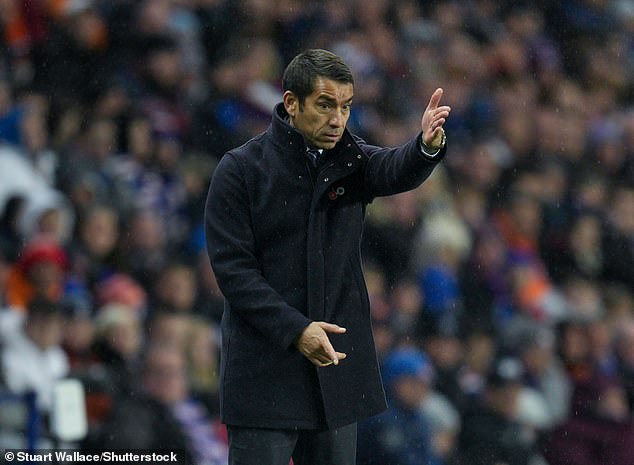 The Dutchman lifted the Scottish Cup just days after being appointed and led Rangers to their first European final in 14 years, as they lost the Europa League final on penalties to Eintracht Frankfurt on penalties in Seville.

The feel-good factor, however, quickly evaporated in Van Bronckhorst’s first full campaign in charge. Rangers are nine points adrift of league leaders Celtic after 15 games and were brutally outclassed in their Champions League group.

The Light Blues finished bottom of their group, losing all their six games, conceding 22 goals and scoring just twice – the worst-ever record in the group stages in the history of the competition.

Van Bronckhorst’s last three league games in charge returned only four points, with a home win at home to Hearts sandwiched in between an away loss to St Johnstone and an away draw to St Mirren. 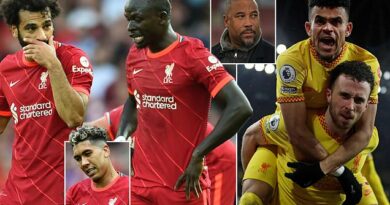 Barnes not worried about Liverpool futures of Salah, Sadio & Firmino 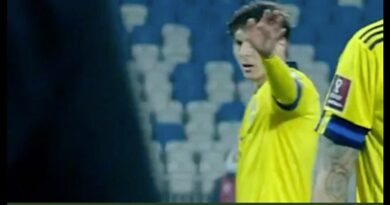