Rangers celebrated a sweet 17th straight home win as they took another step closer to an invincible Premiership campaign with a 2-1 win over Hibernian.

Steven Gerrard’s team maintained their 100 per cent Ibrox record thanks to goals from Joe Aribo and Ryan Kent.

And it leaves the new kings of Scotland just four games away from wrapping up an undefeated league season. 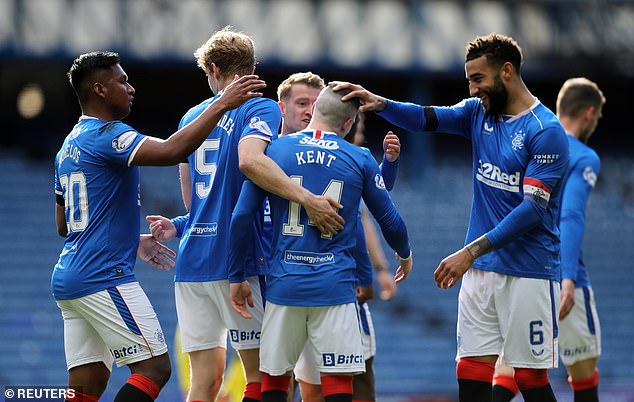 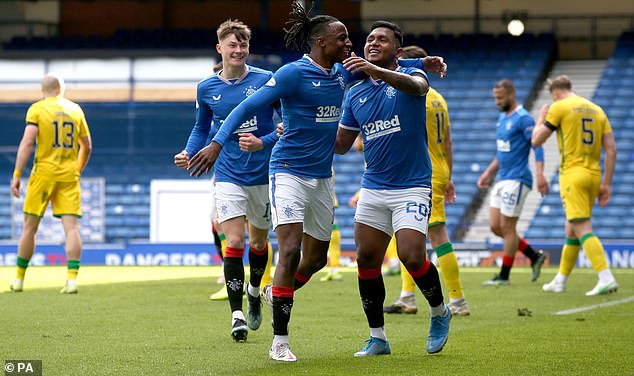 Hibs were a menace throughout in what was the clubs’ 300th league meeting.

Kevin Nisbet gave them hope with 12 minutes left but Jack Ross’ team could not salvage a result as they saw their lead over Aberdeen for third spot cut to four points.

With the Leith side shaping up with five at the back, it took Rangers time to carve their way through the log jam in front of Ofir Marciano.

The champions thought they had found the route to goal in the 20th minute as Kemar Roofe turned home an Alfredo Morelos shot across the box – only to see his celebrations immediately cut short by an offside flag.

But that merely spurred Gerrard’s men on and they found the breakthrough a minute later. Rangers kept the pressure on as Nathan Patterson slid Morelos to the bye-line. His cross bounced off Ryan Porteous but there was no further let-off for the visitors as Aribo rammed home his eighth goal of the season.

But it was far from one-way traffic, with Martin Boyle’s pace on the counter an ever-present threat to Gers.

Hibs made a point of getting the ball as quickly as possible to the flying wing-back on every occasion. Perhaps it was the sheer speed of his feet that saw him tumble over in the box after 27 minutes. 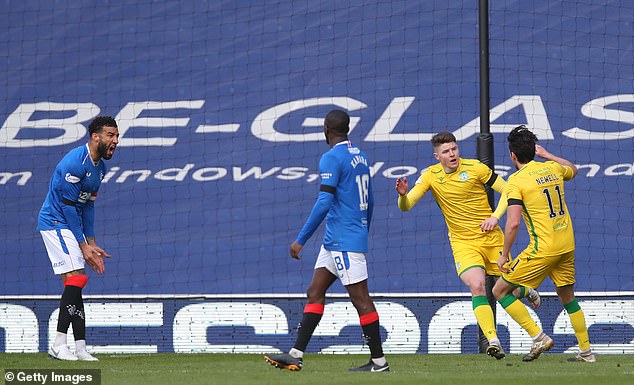 Connor Goldson certainly feared the worst as he screamed ‘No!’ when referee Don Robertson blew his whistle – only to let out a mighty sigh of relief as the official chose to book the Hibs man. It was a harsh call given that while there was not enough in his collision with the Englishman to merit a penalty, neither did it equate to a clear dive.

It was a superb diversionary run from Boyle’s counterpart on the left Josh Doig which stretched the Rangers back four to breaking point. That left plenty of space for Joe Newell to roll in Nisbet but the new Scotland cap fired a fraction wide.

Boyle had a go moments later which again crept just wide. There was no touch from Allan McGregor but Robertson gave a corner from which Paul Hanlon came close with a header.

Both sides suffered from some shoddy finishing as the action resumed following the break. 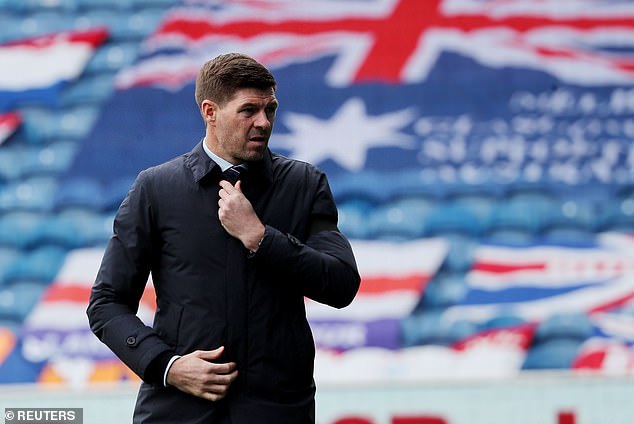 But there was nothing wrong with Kent’s shooting as he wrapped up Rangers’ win after 62 minutes.

Newell and Alex Gogic both failed to get tight as the Ibrox playmaker drifted in from the right along the edge of the box and were made to pay as the £7million man buried a sublime left-foot strike into the bottom corner.

Ross pushed Boyle up front with 25 minutes left as he chased a lifeline but the positional switch made no difference to McGregor, who pulled off a trademark block from the Australia international before brilliantly tipping away a Nisbet free-kick.

Nisbet did grab his 15th of the season as he darted across Goldson to glance home from Paul McGinn’s cross but Rangers stood firm in the final stages to claim yet another home win. 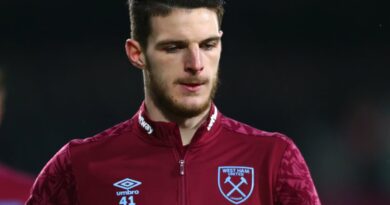