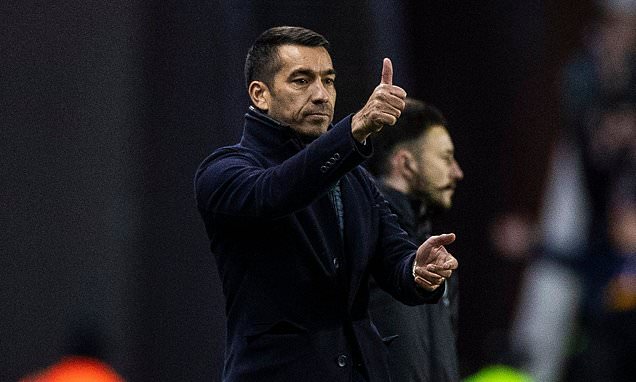 Rangers continued their perfect, 100 per cent start under new manager Giovanni van Bronckhorst after the Premiership leaders brushed aside Dundee at Ibrox.

Joe Aribo was on target on 36 minutes to hand the hosts the lead, and an own goal from Ryan Sweeney set Rangers on course for a fifth straight league victory.

A third goal arrived from Alfredo Morelos 20 minutes from time, capping off another superb result for the man chosen to replace Steven Gerrard. 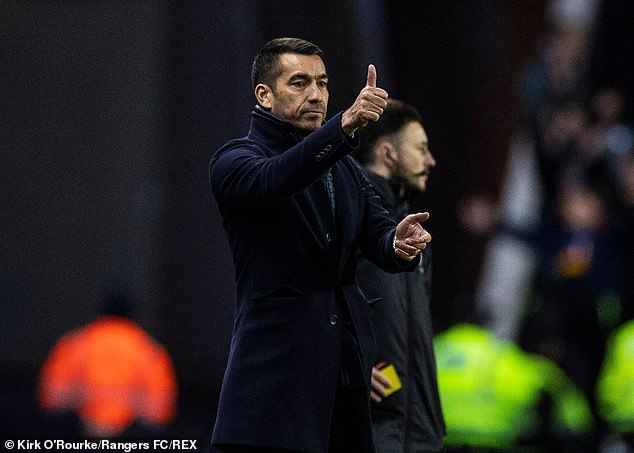 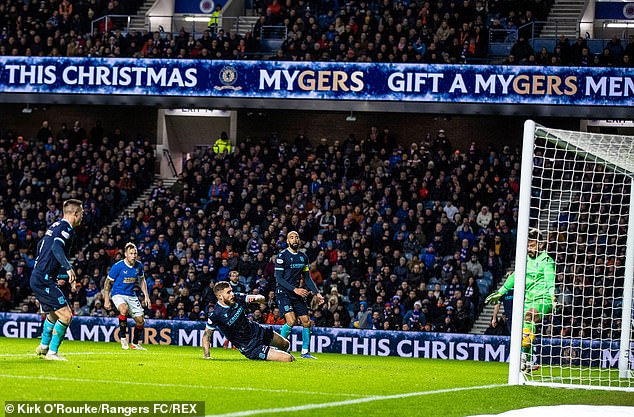 Ryan Sweeney scored an own goal (above), while Joe Aribo and Alfredo Morelos were on target 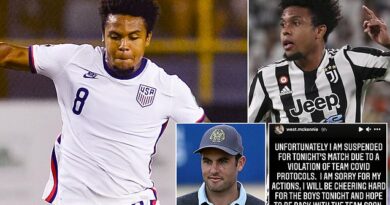 USA star Weston McKennie sent back to Juventus in disgrace 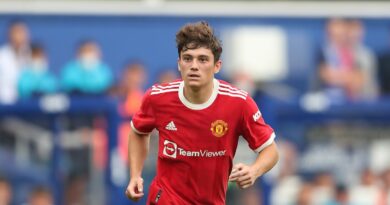