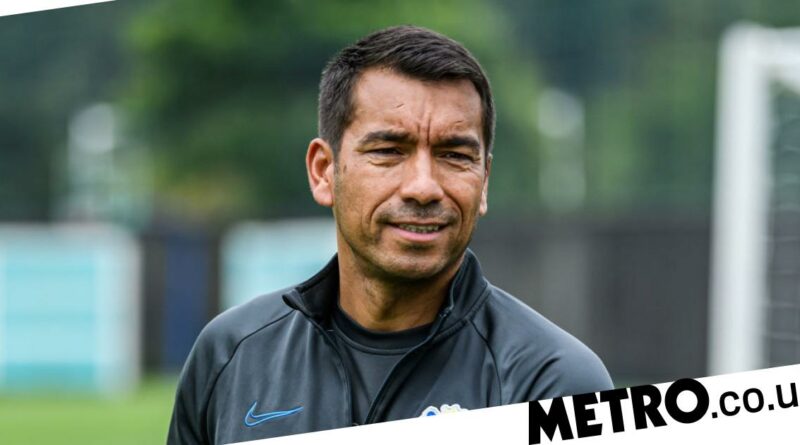 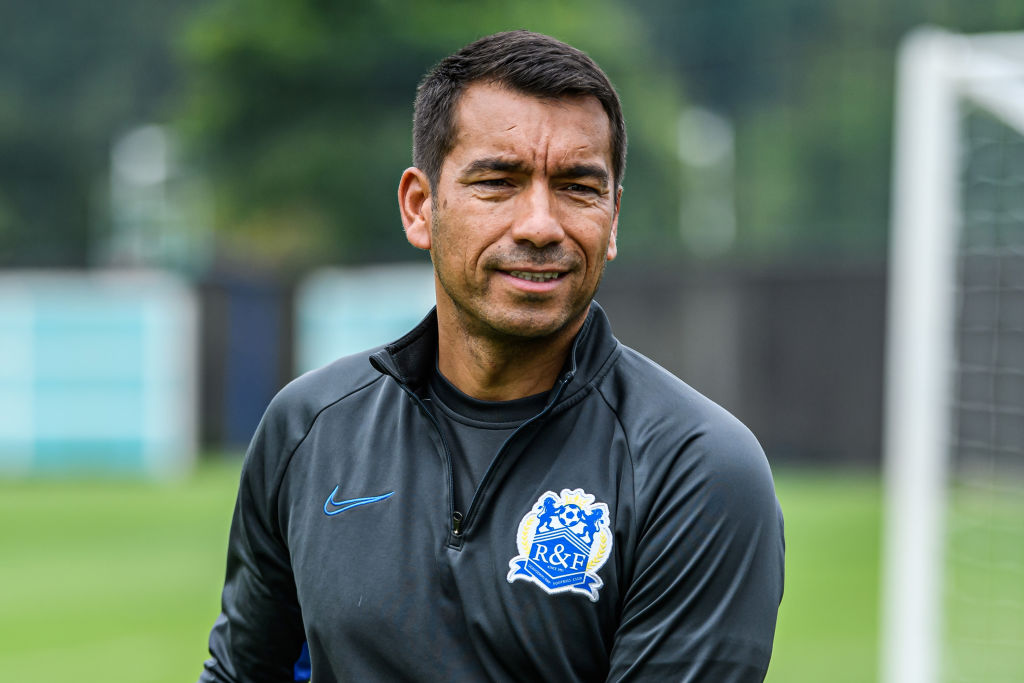 Rangers have moved a step closer to appointing Giovanni van Bronckhorst as their new manager after holding ‘positive’ talks with the Dutchman in London.

The Glasgow giants are on the lookout for a new manager after Steven Gerrard joined Aston Villa last week.

Van Bronckhorst, 46, spent three years at Ibrox between 1998 and 2001, winning five pieces of silverware along the way.

The Dutchman jetted into London on Monday and his representatives told Sky Sports News that ‘positive’ talks were held with the club.

The former Arsenal defender is keen on a return to management after leaving Chinese Super League club Guangzhou City.

Van Bronckhorst made his name in management at Feyenoord, where he led the side to KNVB Cup success in his first full season in charge, before sealing the Eredivisie title the year after – the club’s first in 18 years.

Rangers have a four-point lead at the top of the SPFL table, with Celtic in second.

The Gers have lost just one this term, winning nine of their 13 matches so far. 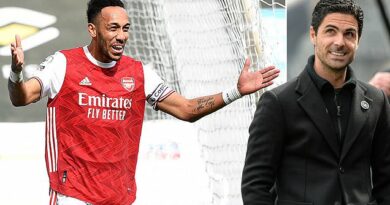