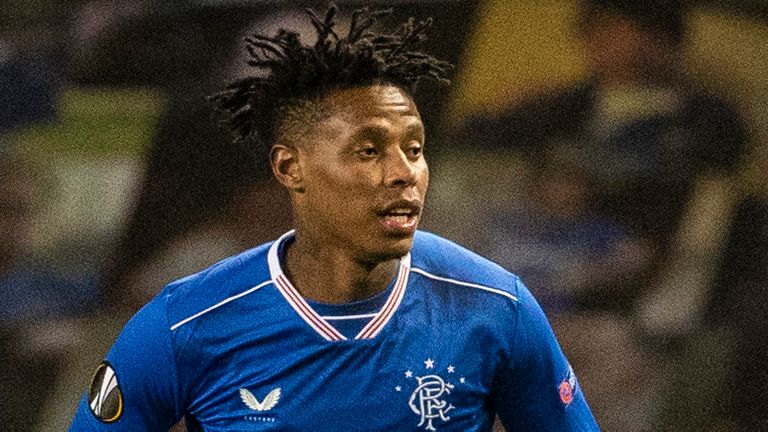 Steven Gerrard has confirmed five players have been removed from the Rangers squad after breaching coronavirus rules, with the club in contact with the Scottish FA and Scottish Government over the incident.

The five players to break the rules have been confirmed as Bongani Zungu, Nathan Patterson, Calvin Bassey, Dapo Mebude (on loan at Queen of the South) and goalkeeper Brian Kinnear.

Some media outlets reported the five players attended a house party that was broken up by police. 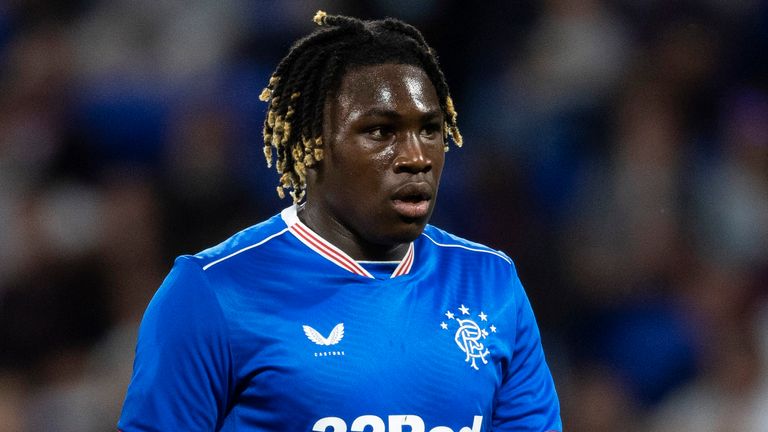 Ahead of the first leg of the Europa League last-32 tie against Royal Antwerp in Belgium on Thursday, Gerrard told Rangers TV: “Bongani Zungu is involved, Nathan Patterson, Calvin Bassey, Dapo Mebude, who is obviously part of the academy on loan at Queen of the South, and Brian Kinnear, a young goalie who is an academy player who has spent some time around the first team as well.

“First and foremost we have to acknowledge that five of our players have been involved in a breach of Covid regulations which from the top of the club to the bottom we are all really disappointed in. That will be dealt with internally.

“The players will be fined and we are in dialogue with the SFA and the government to find a solution moving forward in terms of them boys.

“They have been removed from the club and the squad for now on a short-time basis while they isolate. I will sit down with them face to face when we are allowed to do so.”

Gerrard added: “We will certainly move forward from it. We are at a real critical stage in terms of the games coming up and where we are as a club.

“It won’t affect us as a group. I’ve been absolutely delighted with the group in terms of their application.

“I feel personally let down by recent events but I am trying to move forward and focus on the important things which is to prepare the team for a huge game against Antwerp. I’m really excited and look forward to the game.”