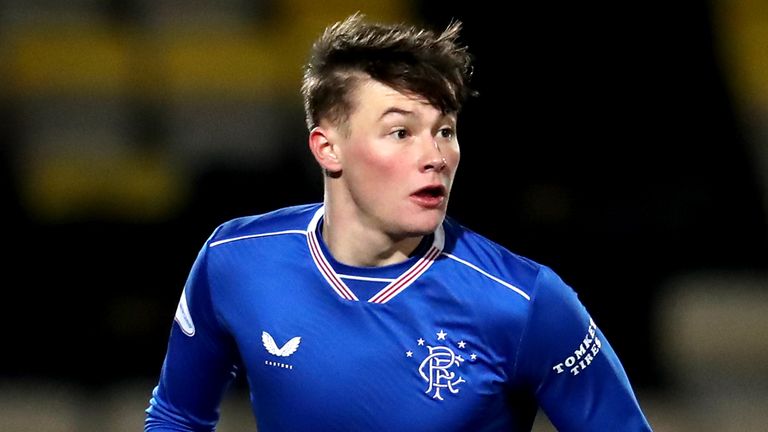 The five Rangers players who breached Covid-19 regulations last month have been banned for six games by the Scottish FA.

First-team trio Nathan Patterson, Bongani Zungu and Calvin Bassey, plus academy youngsters Brian Kinnear and Dapo Mebude, who is on loan at Queen of the South, had been charged by the SFA and attended a preliminary hearing on March 25.

Four matches are immediate and two games suspended until the end of this season. It means the players will miss Rangers’ matches against Cove Rangers (April 4), Hibernian (April 11), St Johnstone (April 21) and the Scottish Cup fourth round.

The quintet had already been the subject of an internal investigation by the Ibrox club and fined following the incident.

Rangers boss Steven Gerrard also revealed they had been told in “no uncertain terms” about what is expected of them, after they were allowed to re-join his squad following a period of self-isolation. 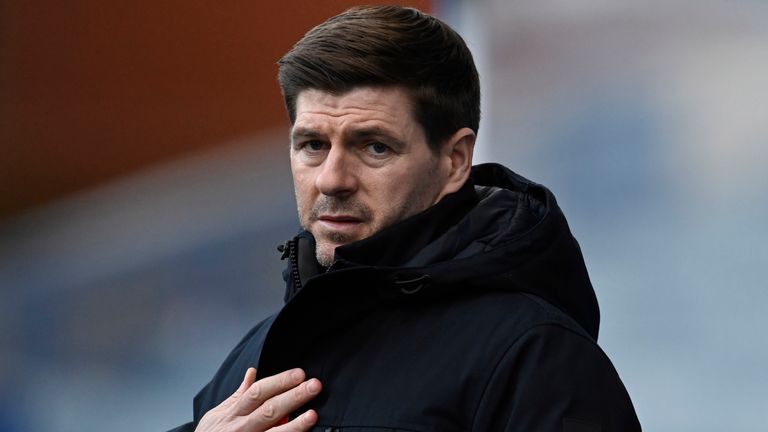 Patterson and Zungu have since both featured as Rangers were crowned Scottish top-flight champions for a 55th time, while Bassey has been an unused substitute.

The players were charged with breaching SFA rules 24 and 77.

Disciplinary Rule 77 states that: “A recognised football body, club, official, Team Official, other member of Team Staff, player, match official or other person under the jurisdiction of the Scottish FA shall, at all times, act in the best interests of Association Football. Furthermore such person or body shall not act in any manner which is improper or use any one, or a combination of, violent Conduct, serious foul play, threatening, abusive, indecent or insulting words or behaviour.”

The pair attended a party after their side’s 1-0 Scottish Premiership win against Kilmarnock on November 1 – and subsequently Jones and Edmundson moved on loan to Sunderland and Derby County respectively.