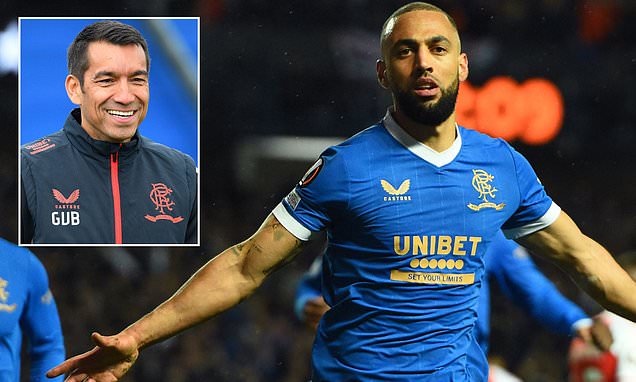 ‘It’s a boost for us’: Rangers boss Giovanni van Bronckhorst confirms striker Kemar Roofe has been declared FIT for the Europa League final against Eintracht Frankfurt after recovering from a knee injury

Roofe has not played since helping Rangers beat Celtic in the Scottish Cup semi-finals on April 17, after picking up a knee injury.

Manager Giovanni Van Bronckhorst admitted last week that the former Leeds and Anderlecht player’s fitness would be a close call for Seville. 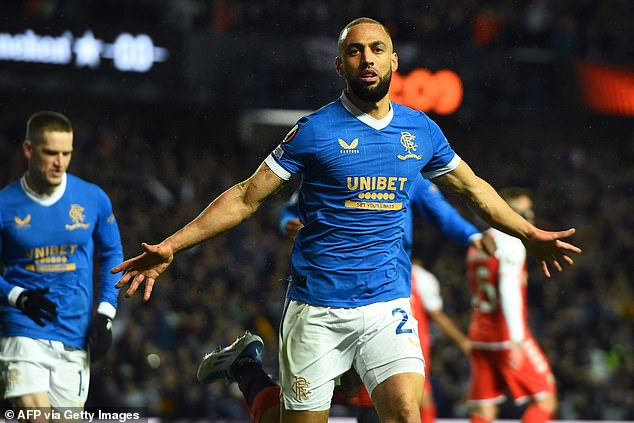 But he returned to full training earlier this week and is set to feature against Eintracht Frankfurt on Wednesday.

Van Bronckhorst said at the pre-match media conference: ‘Kemar is available. He trained for the first time with us yesterday (Monday). He had individual training before that and he will be training later.

‘He will be in the squad and if I want to use him he is available.’ 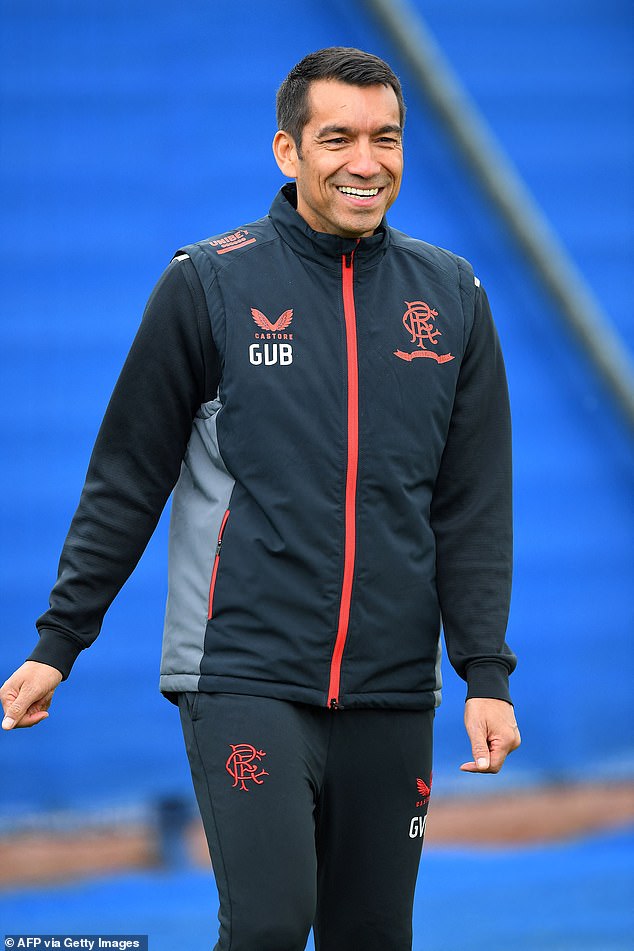 Roofe has scored 17 times this season from 17 starts and 16 substitute appearances and hit the extra-time goal that took Rangers past Braga in the quarter-finals.

With top goalscorer Alfredo Morelos out for the season with a thigh injury, Rangers have started the likes of midfielder Joe Aribo and wide attacker Fashion Sakala in the centre-forward role in recent weeks.

So Roofe’s return to fitness is a major lift for Rangers, even though the Light Blues managed without him in the last four. 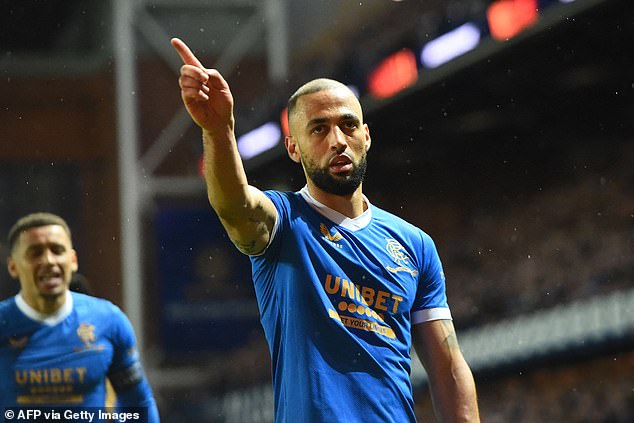 ‘Of course it’s a boost for us,’ Van Bronckhorst said. ‘He got injured a couple of weeks ago, he was in a good spell, very important for the team.

‘I’m happy that he is back because he was working hard to be ready for the Leipzig game.

‘He didn’t make it so we just extended it for him for the final. He is here and he is ready to play his part.’

Rangers will be without long-term absentees Morelos, Ianis Hagi and Filip Helander but are otherwise expected to have a fully-fit squad. 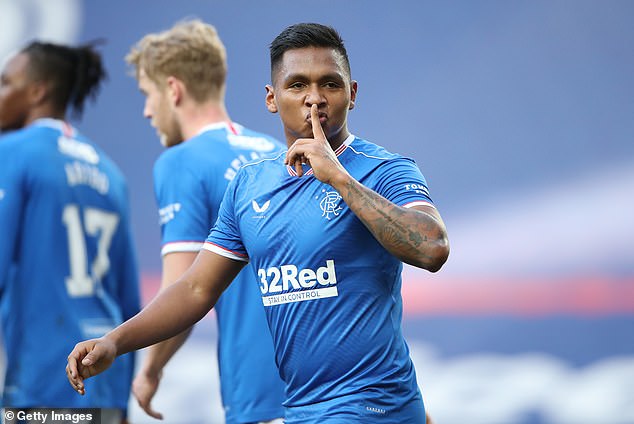 But the boss also revealed that he is ‘proud’ of his side for reaching the final, but insists they are here to win it, not just take part.

‘I feel very proud to be the manager of this team and take the boys to the final. A huge opportunity for our second major European prize.

‘We respect the opponent who had an amazing run but we are determined to bring the trophy back. We are here to win.’

Although Rangers will not underestimate Frankfurt who have overcome some big name clubs to reach the final.

‘Frankfurt is a well-organised team, very fast in transitions. They deserve to be in the final after great performances against West Ham and Barca.

‘Two historic clubs with loyal fanbase who deserve to be here.’ 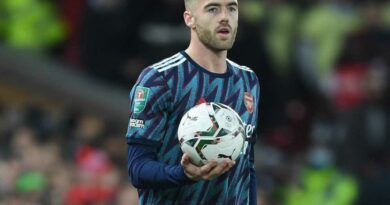