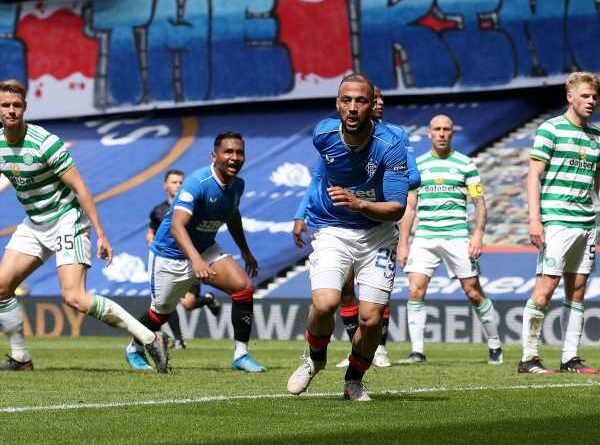 And on Sunday, Steven Gerrard’s side defeated their rivals for the second time in two weeks – following their fourth-round Scottish Cup win against the Hoops on 18 April.

Kemar Roofe opened the scoring for Rangers in the 26th minute at Ibrox, before Callum McGregor was sent off for second-placed Celtic due to a foul in the build-up to the goal.

Despite the one-man deficit, the visitors equalised through Odsonne Edouard on the half-hour mark, only for Alfredo Morelos to restore Rangers’ lead three minutes later.

Roofe completed a brace midway through the second half, before Jermaine Defoe rounded out the scoring for Gerrard’s side in added time. 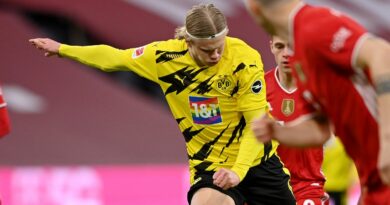