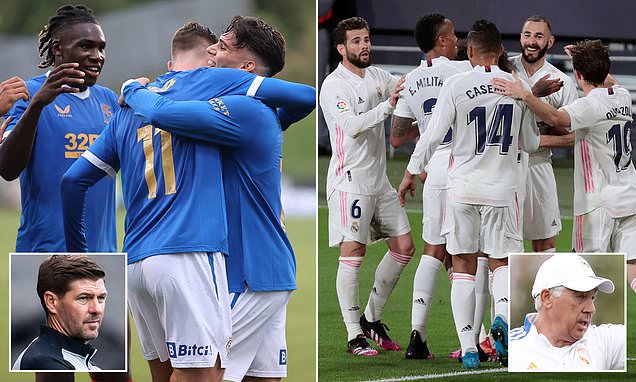 The 13-times European champions will visit Glasgow on July 25, six days before Steven Gerrard’s side open their title defence against Livingston.

Carlo Ancelotti’s side will also serve as preparation for Rangers’ Champions League qualifying campaign, which begins on August 3-4. 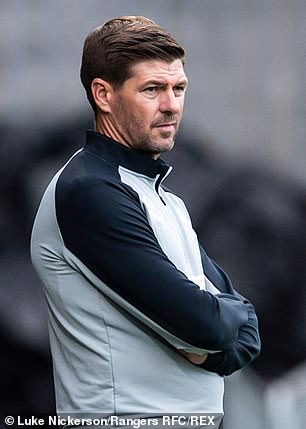 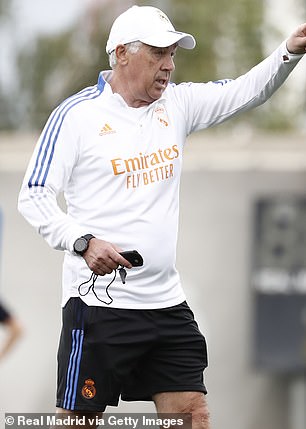 Real have visited Ibrox once before, in the 1963-64 European Cup, beating Rangers 1-0 courtesy of a late Ferenc Puskas goal before a 6-0 home win in Spain.

It will be Ancelotti’s first game in charge of Real since leaving Everton to return to the Spanish capital last month.

Gerrard and Ancelotti met when the former Liverpool captain came up against the Italian during his time as manager of Chelsea. 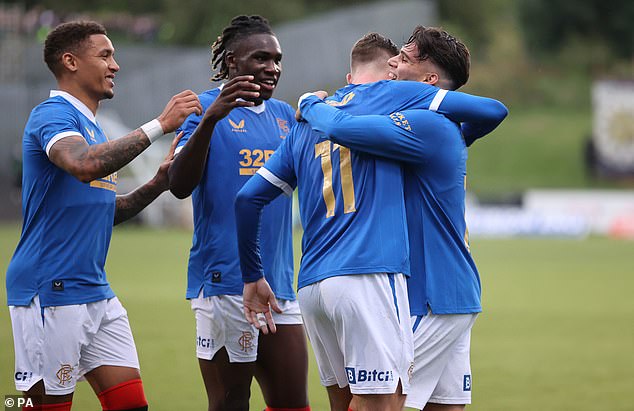 Rangers played their first pre-season friendly against Partick Thistle on Monday after returning from their summer break last week.

Cedric Itten scored the only goal as the Gers beat the Scottish Championship side 1-0.

New signing John Lundstram could feature after he completed a free transfer this week. The midfielder joined Rangers after leaving Sheffield United at the end of his contract.

Real started pre-season training on Monday but the players who have been involved in Euro 2020 are set to rejoin on July 19, according to Marca. 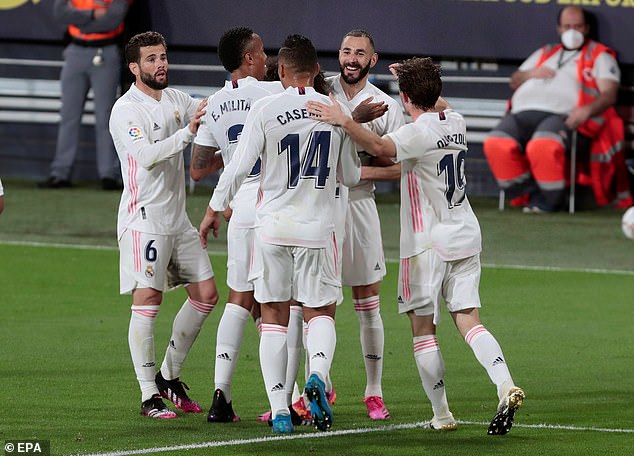