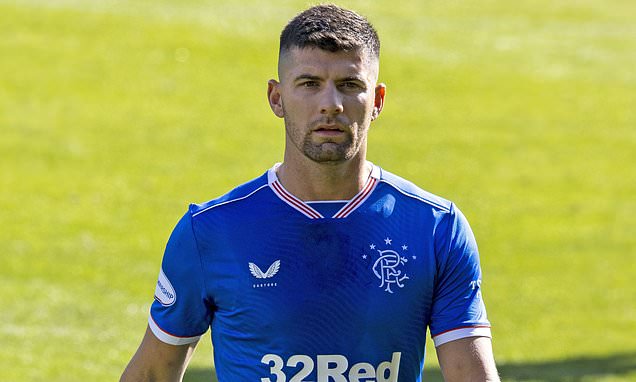 Rangers winger Jordan Jones is poised to join Sunderland on loan for the rest of the season.

The Northern Ireland international has failed to make an appearance for the first team since he and Ibrox teammate George Edmundson were handed seven game bans for a Covid-19 breach.

Rangers boss Steven Gerrard has already moved to strengthen his options on the left flank for next season by securing Aberdeen’s Scott Wright on a pre-contract agreement. 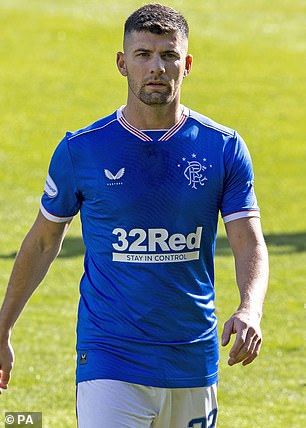 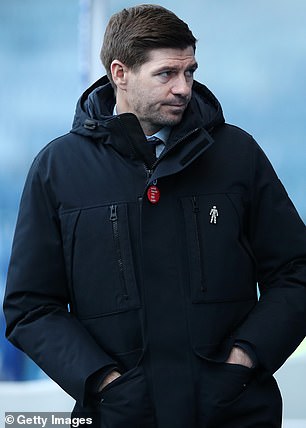 The 26-year-old has made four appearances this season scoring one goal in the process and had a range of options from English Championship sides.

Jones and Edmunson were banned by the Scottish FA in November after attending a party following Rangers’ 1-0 victory over Kilmarnock.

The winger joined Gerrard’s side from Kilmarnock in 2019 but began his career at Sunderland’s North East rivals Middlesbrough. 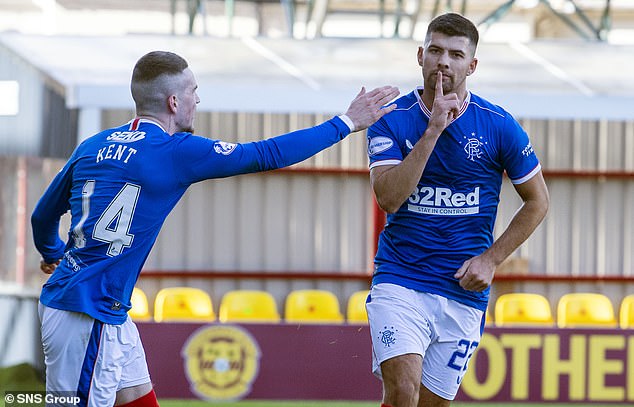 Lee Johnson’s team are chasing promotion in League One and are currently one point off the play-offs with two games in-hand.

Jones, whose Rangers contract runs until 2023, spent part of last season on the sidelines with a knee injury.

But the winger is now fully fit and could sign in time to take part in Sunderland’s game with Gillingham on Saturday. If the deal is not completed by then he could make his debut in the EFL trophy quarter-final against MK Dons on February 2.

Arsenal to play Europa League tie with Vitoria at 3.50pm in midweek

Have the World Championships in Doha given any clues how Qatar will fare as World 2022 host? 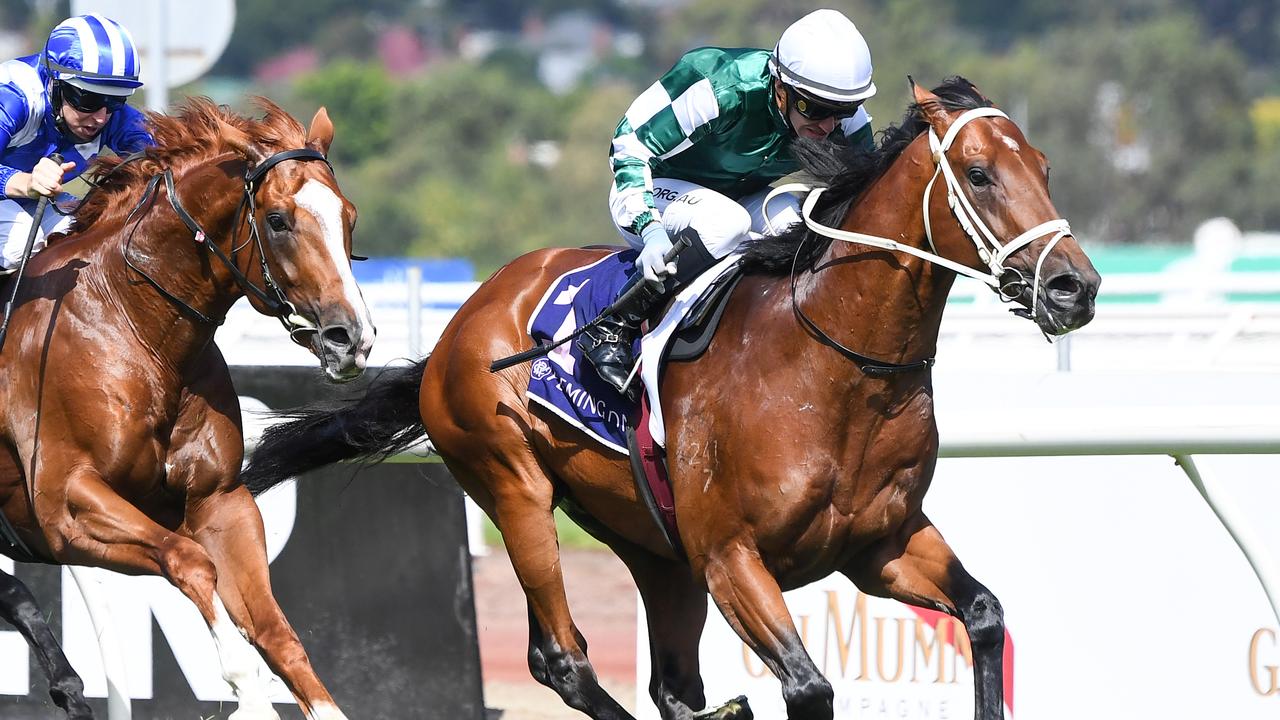