Raphael Varane will be sidelined for ‘a few weeks’ after suffering a groin injury while on international duty, Manchester United have confirmed.

Varane has returned to Manchester having picked up the injury in France’s Nations League final win over Spain and underwent scans at Carrington on Tuesday.

The 28-year-old defender hobbled off during the first half of Sunday’s final having pulled up while running and was later spotted with a ice pack on his right leg.

Varane’s injury comes before an important run of games for United and as Harry Maguire, Ole Gunnar Solskjaer’s other first-choice centre-half, is also struggling with a calf problem.

Maguire remains a doubt for Saturday’s trip to Leicester City, raising the prospect of Eric Bailly partnering Victor Lindelof in the centre of United’s defence.

In a statement, United said: “Raphael Varane sustained a groin muscle injury in the UEFA Nations League final and has commenced rehabilitation at the club. He will be out for a few weeks.”

The trip to the King Power Stadium marks the beginning of what could be a critical month for Solskjaer, who has come under scrutiny following his side’s unconvincing start to the season.

Though United sit fourth in the Premier League table, they trail Chelsea, Liverpool and Manchester City despite having a more favourable start and all three of their title rivals playing each other.

Beginning with Saturday’s trip to Leicester, United play four of last season’s top seven between now and early November, including meetings with Liverpool and City.

Solskjaer also faces a Champions League double header against Atalanta, with qualification far from assured having lost the first of two games in Group F to Swiss champions Young Boys. 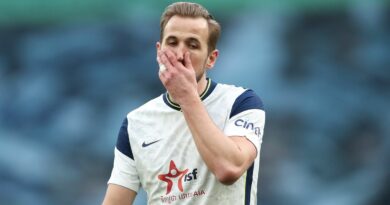 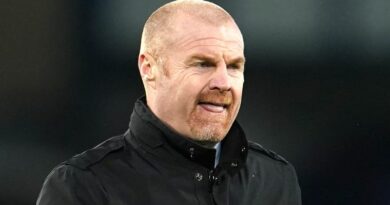