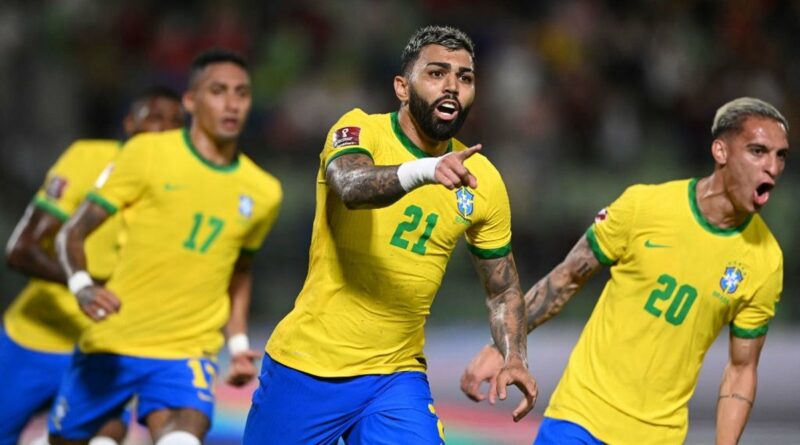 Leeds United forward Raphinha had to wait a long time for his Brazil debut but it was worth it as he came off the bench to play a decisive part in his sideâs 3-1 come-from-behind victory against Venezuela.

The 24-year-old right-winger was called up for the national team for the first time in September but was forced to withdraw after Premier League teams refused to release players from England’s red list of Covid high-risk countries.

But when his chance came in Caracas he seized it with both hands, to the delight of fans who had watched their team struggle against the only South American side never to reach the World Cup finals.

“I was really anxious to make my debut and after I wasn’t allowed to come the first time I got even more anxious to be here and wear a Brazil shirt,” Raphinha said after the game. “So I think that I gave my best and it was good for me individually and to help my team mates on the pitch.

“Tite asked me to do what I did with Leeds and I don’t think I let him, nor my team-mates, nor the Brazil fans down,” he said, referring to the Brazil coach.

Raphinha joined Leeds in October 2020 after short spells at Stade Rennais and Sporting CP and has been a key player in Marcelo Bielsa’s transformation of the Yorkshire club.

He was also transformational in Brazil’s second-half performance in Caracas.

After going behind and looking like they might lose to Venezuela for the first time in 18 World Cup qualifiers, Brazil improved massively in the second period, with substitutes Raphinha, Vinicius Junior and Antony helping turn things around.

Raphinha was involved in all three goals, taking the corner from the left that led to Marquinhos’ equaliser, getting into the box when Gabriel Barbosa was felled for a penalty, and then crossing from the left for Ajax’s Antony to round off the scoring in stoppage time.

“This means a lot of things to me,” he said. “I think assists are worth the same as goals. As a wide player I like goals, of course, but when I set up chances for team mates to score goals I am happy. It’s like scoring a goal for me.”

“So I am happy not just to set up goals but for the way I played and what I was able to do on the field as well as for the win that maintained our invincibility.”

Brazil now face qualifiers against Colombia and Uruguay and with Neymar almost certain to return after suspension, forward places are at a premium.

However, Raphinha was content to have given his coach the best kind of selection dilemma.

“I think it is a good doubt for him,” he said. “It’s up to him decide now whether I play or not.”

Elsewhere in the Conmebol qualifiers, Argentina were held to a 0-0 draw by Paraguay and remain in second place. Ecuador are up to third after a 3-0 win over Bolivia, while Uruguay, fourth, remain two points ahead of Colombia after the pair fought out a goalless draw. 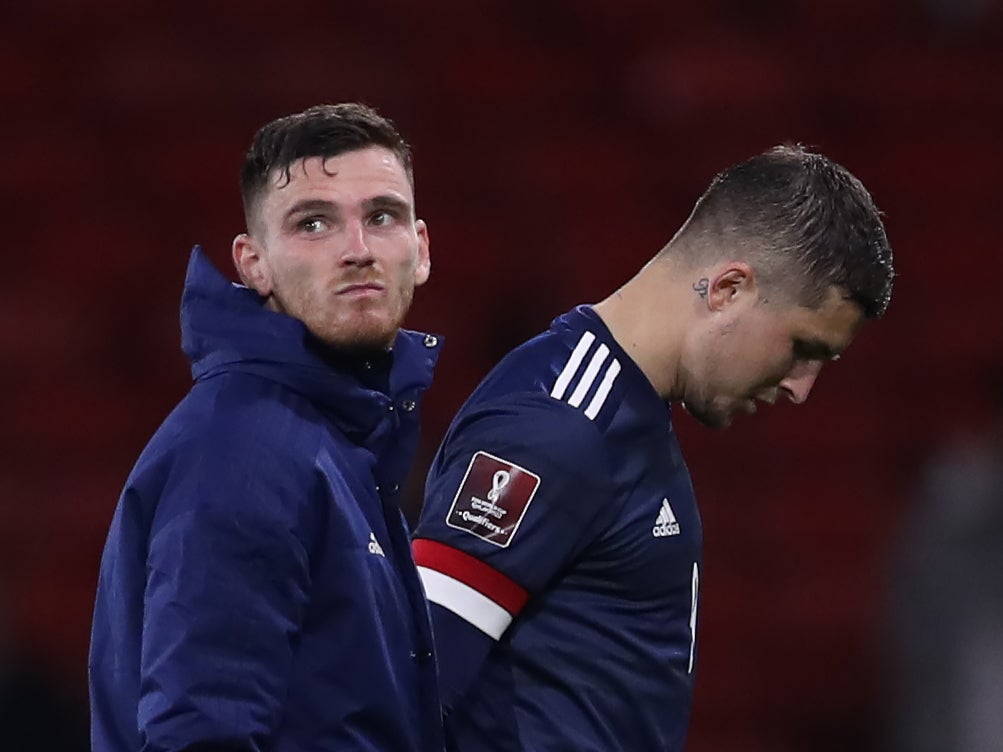 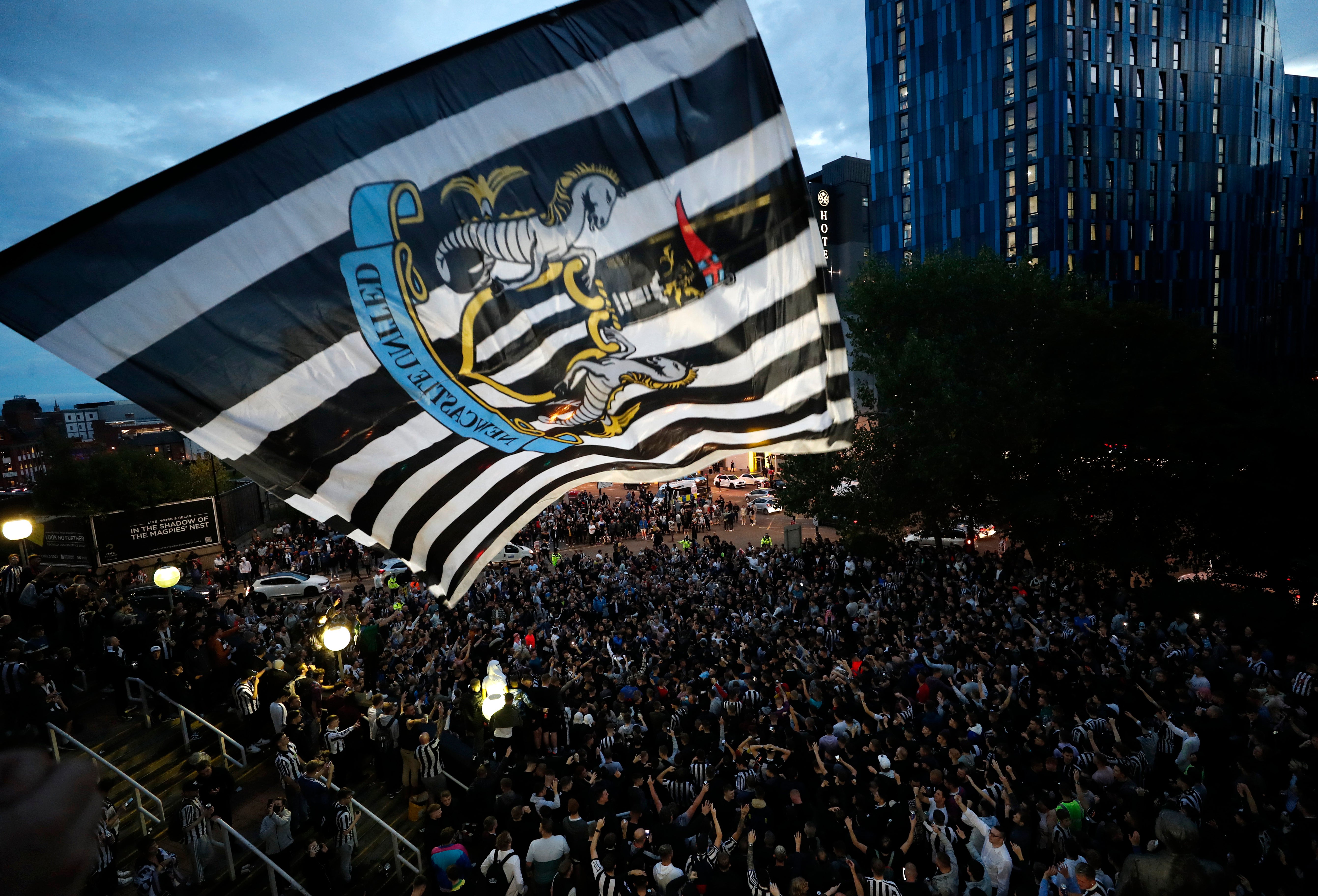