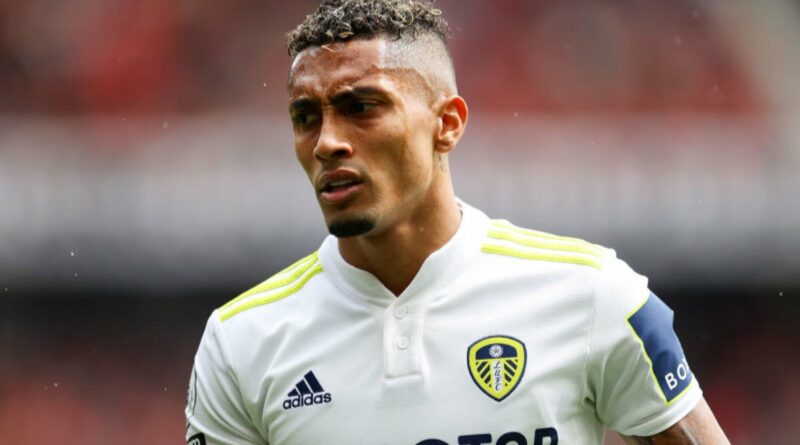 Raphinha in action for Leeds

A talent spotter, currently working for a top Premier League club, calls it the “scouting sea.” The Copa Sao Paulo, Brazil’s most acclaimed youth tournament, is where “we flood to because there are so many fish. The only thing outnumbering the talent is the scouts that come to find the next gem”.

Those whose job it is to scour the South American market for gifted footballers that can crack it in Europe often say it is the less-hyped, under-the-radar starlets that catch the eye. And the prospectives identified at such tournaments chiefly form the basis of the long game, where they are scanned over several years in different systems, settings, and expectation levels.

At the 2016 Copa Sao Paulo, one such player had peaked Liverpool’s interest: a wide forward from Avai that could operate on either flank with a fondness for getting into goalscoring positions. Raphinha had all the hallmarks of a typical attacking player from Brazil: ridiculously skilful feet, high technical ability, deadly in one-on-one situations – but he married that with the strength, tenacity and aggression more evident in Uruguayan and Argentinian football.

That was a product of his time competing in the várzea tournaments, played by those rejected for contracts by academies amid a mood of anger and wanting to show the world they’re good enough, big enough, hard enough…

Raphinha is one of those raw finds that fits the long-game model. For Deco, however, and his agency D20 Sports, the winger was for now. They snapped him up and sent him to Vitoria Guimaraes in Portugal. 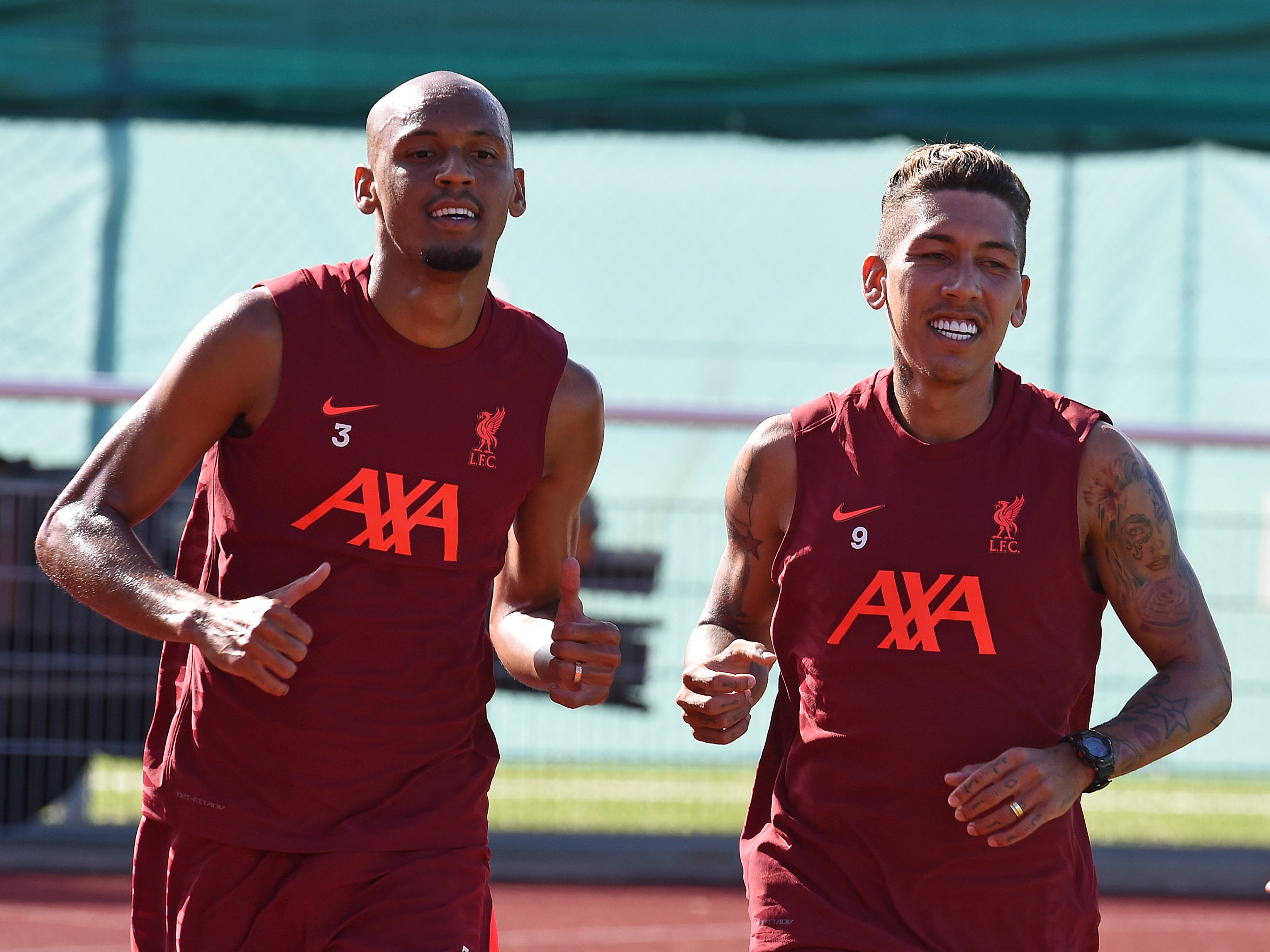 The move to Europe intensified the scouting attention on Raphinha and one particular match-up stood out. Vitoria Guimaraes were paired with the superior Red Bull Salzburg, who fielded Takumi Minamino and Duje Caleta-Car that were also of interest, in the Europa League. Raphinha’s side were overawed in those 2017 tussles and it was apparent that he’d need to test himself in a higher-calibre squad. He was their Breakthrough Player of the Year, scoring 18 goals, and pretty much their entire gold dust.

Liverpool were linked with Raphinha then, but he wasn’t ready for the Premier League yet. Switches to Sporting and Rennes followed, with Manchester United and Leeds also monitoring his development. It was the latter that struck first, after the Ligue 1 club had altered their not-for-sale stance and slapped a bargain £17m plus add-ons price on the player.

Marcelo Bielsa had known about the two-footed wideman that finished like a pedigreed striker before his appointment as Leeds manager.

Victor Orta, the director of football who had done due diligence on Raphinha and loved what he saw, was delighted to hear that.

Leeds’ landing of the Brazil international – especially at that price – was a coup. His performances have spoken to that: he counts Kevin De Bruyne and Bruno Fernandes as company for his league assists haul and is in the top tier for big chances created, successful dribbles and sprints.

“He offers a solution for us in deciding games and he is someone who doesn’t require much help in receiving instructions,” Bielsa told Sky Sports last month.

“He finds ways of unlocking teams all by himself – in a much better way than any coach could ever impose. The relationship between how a coach functions and the execution of the players increases only when the players aren’t naturally good.

“As a coach with someone like Raphinha, if I tried to intervene, I would only be a nuisance. If I were simply watching football with my friends, they would say many words about how well he plays.

“He’s a very potent player. It’s very difficult to be a success in England without his strengths. He has an explosiveness and speed which makes him stand out and that only comes through practice.

“He can handle the physical demands and he can sustain his high standards. The truth is that there are many players in the Premier League who are faced with the same tough conditions, but there are very few players with his talent to resolve such situations with his feet.”

Raphinha’s football intelligence has prompted Bielsa, who has a wealth of good wide options, to consider using him as a playmaker.

The startling thing about the 24-year-old is he is only scratching the surface of the numbers his ability can produce. His profile reads like that of Sadio Mane and Mohamed Salah before their transfers to Anfield and with Liverpool ultimately needing to freshen up their frontline moving forward, it is no wonder Raphinha’s name continues to be attached to them.

United are still fans too and with Bruno Fernandes serving as a big brother figure to the player, it would be a surprise if they weren’t in the conversation over a future transfer.

Raphinha is a genuine goal threat, who is happy and settled at Leeds. Having spent just one season with Sporting before embarking on a solitary campaign with Rennes prior to joining Leeds, the stability he now has is welcome.

But there is only so long such a gifted attacker, that has sacrificed so much to reach this point, can go without competing in the Champions League.

On Sunday, if Fifa’s ban on players who refused to travel for international duty is voided, Raphinha will be key to combating the six-time winners of Europe’s elite competition. There’s no need for him to put on a show though – Liverpool have long subscribed to his performing art. 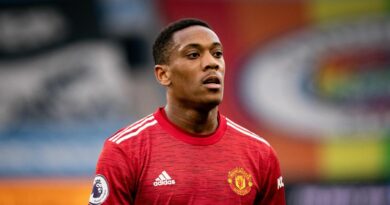