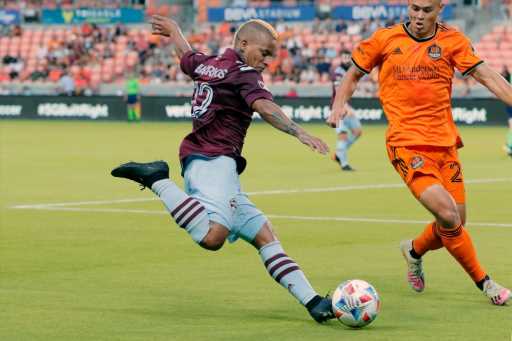 The Colorado Rapids will have their leading goal scorer back in burgundy next season.

Forward Michael Barrios signed a one-year contract extension Thursday, which will run through the 2022 Major League Soccer season. The deal includes a club option for 2023.

Barrios, 30, from Barranquilla, Columbia, was instrumental in helping the Rapids take the top seed in the Western Conference ahead of this year’s MLS Cup playoffs, as he led the club with eight goals and was second with six assists.

The re-signing was the Rapids’ first offseason move since a season-ending 1-0 loss to Portland on Thanksgiving, making it clear Barrios was one of the club’s top offseason priorities.

“Mikey demonstrated his qualities from his first day with the group and quickly became an important piece to our success in 2021,” Rapids general manager Pádraig Smith said in a club statement. “We’re delighted to extend his time with the club and look forward to his seeing his continued impact on the pitch as we look to build on a historic season.”

Barrios joined the team in January 2021 after spending six seasons with FC Dallas, and has been a consistent threat throughout his time in MLS, with 50 assists since 2015, the fourth-most in that span. 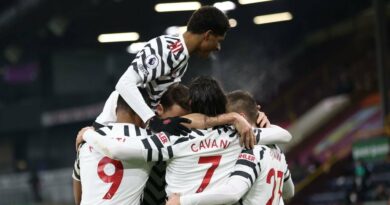