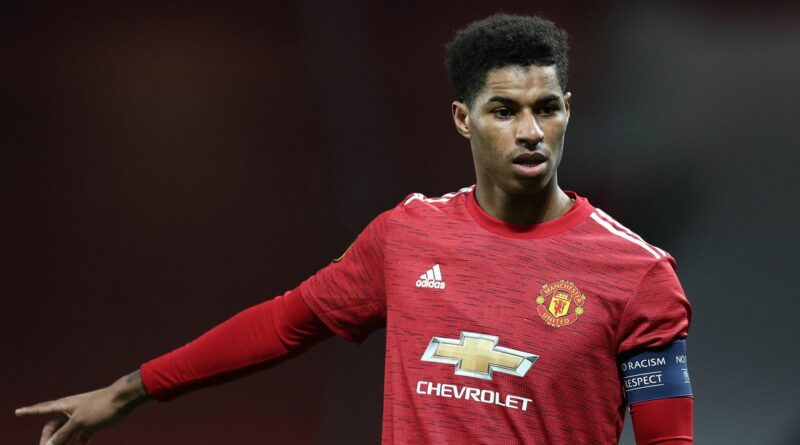 Marcus Rashford has revealed that he is "fully free" from injury and ready to play with his "favourite player" Cristiano Ronaldo this weekend.

The England forward has yet to play a game this season having undergone shoulder surgery in the summer following the conclusion of the Euros.

Having returned to training last month, Rashford bagged a brace in a recent behind closed doors friendly against Championship side Blackburn Rovers.

He is now targeting a return to competitive action when United travel to Leicester City in the Premier League on Saturday afternoon after three months out and two weeks ahead of schedule.

Speaking to the BBC, Rashford explained: "My recovery is – I wouldn't say coming to an end because obviously I have to keep looking after it – but I'm in a much better place physically and mentally," he confirmed.

"Last year was a very long season for me, I got this injury at the end of September and gradually it got that little bit worse, but now I'm fully free of that, I feel much better physically and mentally."

Rashford also discussed his excitement at getting to play with five-time Ballon d'Or winner Cristiano Ronaldo this summer, after the Portugal forward returned to United in the summer.

"That's a great feeling for me, as a player, but also as a fan of the club as well," he added.

How many goals will Marcus Rashford score for Manchester United this season? Let us know in the comments section below. "It's always nice when a club legend finds a way back to the club. To be playing with him back at Old Trafford is a terrific feeling and hopefully gives us a push to start winning more trophies."

Rashford has previously hailed Ronaldo as one of his favourite players growing up, having named him in his dream United six-a-side team.

During an Instagram Q&A back in March, Rashford included Wayne Rooney and Ronaldo as his forwards and said: "Him [Rooney] and Ronaldo were my two favourite players growing up, so to get an opportunity to play with him was an unbelievable experience."

Rashford played with Rooney 32 times after breaking into the team in 2016, with the English duo combining for two goals before Rooney left for Everton in 2017. 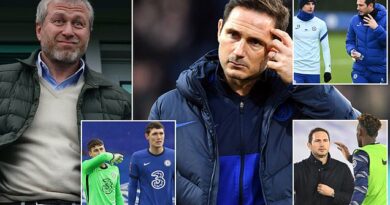