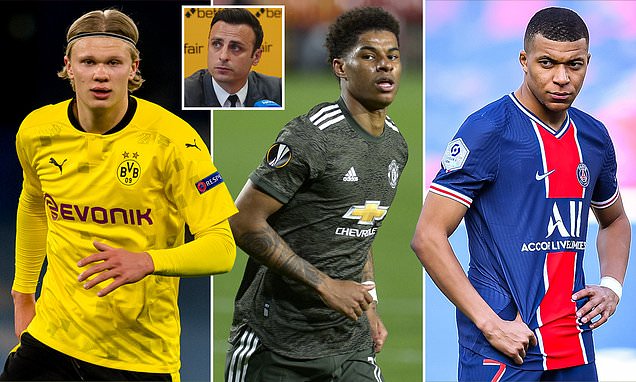 Marcus Rashford will ‘dominate the future’ with Kylian Mbappe and Erling Haaland, claims Dimitar Berbatov… but ex-United forward warns England star he must improve in front of goal

The 23-year-old Manchester United striker scored his 20th goal across all competitions this season in Thursday night’s 2-0 win in Granada in their Europa League quarter-final first leg.

The England international – who brought Victor Lindelof’s ball down beautifully before opening the scoring in Andalusia – is now just two goals short of equalling his goal tally from last season, his best goalscoring return since breaking into the first team in 2016. 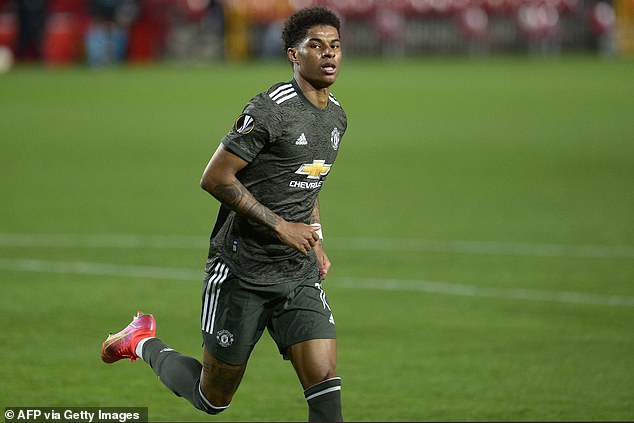 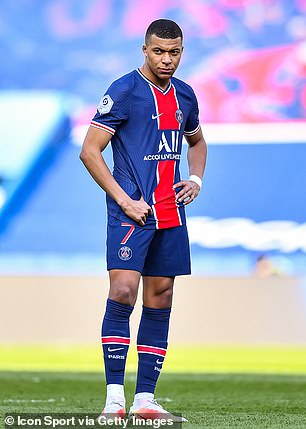 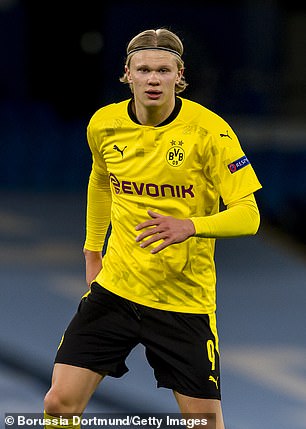 And speaking to Betfair, former United striker Berbatov believes Rashford will be among the leading forwards in the world in seasons to come alongside PSG and Borussia Dortmund counterparts Mbappe and Haaland.

The former Bulgaria striker however warned the current United No 10 that he must improve his concentration in front of goal, because it is not always 100 per cent.

‘Rashford is still a very young player and he is a superstar in world football, he been leading United’s attack for a while now too, I think he is getting the credit he deserves and hopefully he is only just getting started,’ Berbatov said.

‘Mbappe, Haaland and Rashford are the players I am looking at to dominate the future. 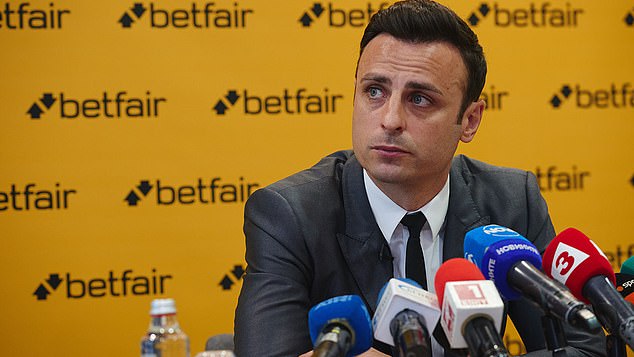 ‘Although he’s only 23, he’s already got lots of experience, he’s going into his fifth year of being a senior player and a big part of the team.

‘Not many other players at his age can say they have had that level of experience at a big club.

‘Now, it’s simple, he must continue to work on his strengths and work on his weaknesses. My view is that he should work on converting every chance he gets, sometimes his concentration isn’t 100 per cent when he has a good goal scoring opportunity, so he needs to work on that.

‘If he stays healthy and doesn’t have any injuries then he will always be up there and an easy pick for the manager.’ 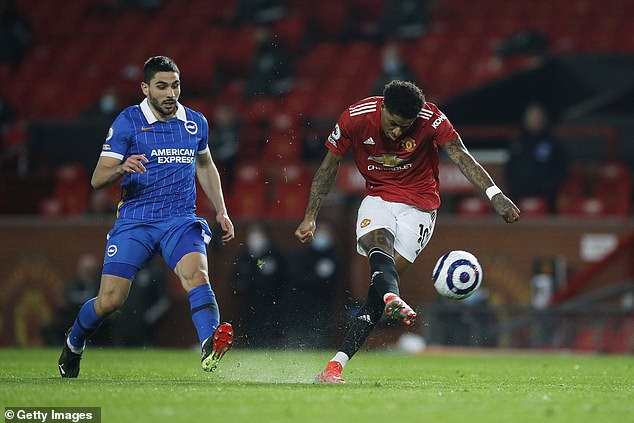 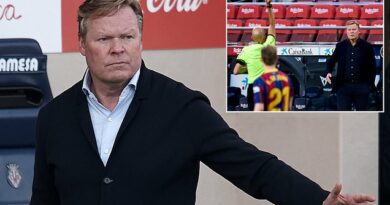 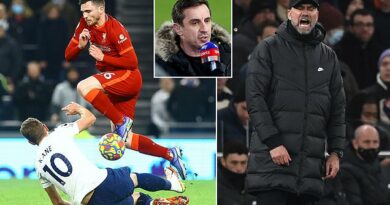 Kane 'lucky' not to have seen red for lunge on Robertson, pundits say 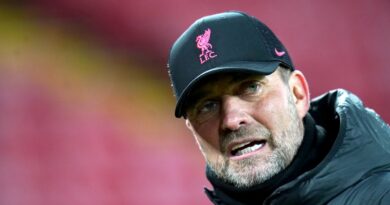