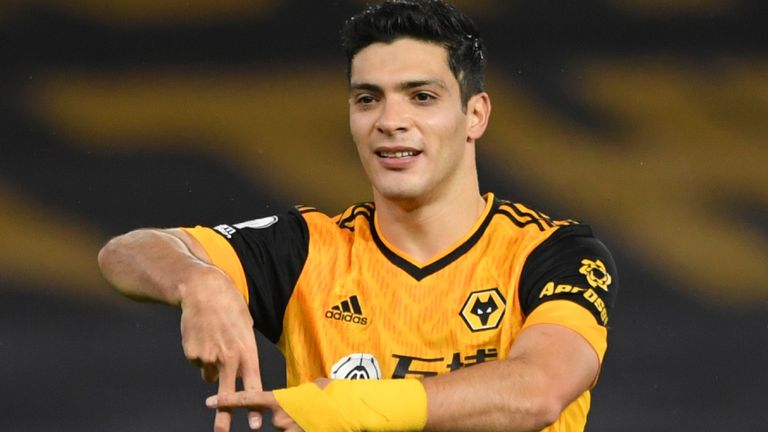 Wolves striker Raul Jimenez has begun some “early fitness work” as continues his recovery from a fractured skull.

The Mexico international required surgery following a clash of heads with David Luiz during the win at Arsenal on November 29.

Wolves head coach Nuno Espirito Santo said he was “afraid” for Jimenez following his head injury but the 29-year-old is making good progress.

A Wolves statement said: “Raul is five weeks since his surgery following a fractured skull and is doing some early fitness work, but still has a way to go, however things are going well.”

Jimenez was in the stands for Wolves’ game against Tottenham on December 27.

Leander Dendoncker has returned to training after recovering from a knee injury while Willy Boly is expected to return to outdoor training this week.

Wolves also hope Jonny will soon be able to join team training. The 26-year-old defender has not played since suffering a serious knee injury against Olympiacos in August which required surgery.

Daniel Podence has been ruled out for “a few weeks” with the calf injury he sustained against Manchester United while Fernando Marcal hurt his groin against Tottenham and is not yet ready to train.