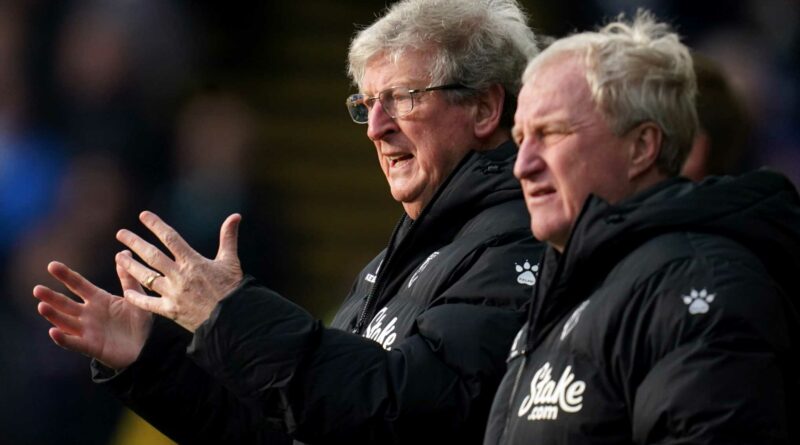 Watford assistant boss Ray Lewington hopes manager Roy Hodgson will be back in the dugout for the crunch clash against relegation rivals Burnley having missed Friday’s training through illness.

Lewington revealed former England boss Hodgson, 74, had felt unwell on Thursday evening and is resting up on medical advice.

The Hornets sit second bottom, nine points behind Burnley with five games left to play as they battle to retain their Premier League status.

“He was unwell last night, in the hotel,” Lewington said, standing in for Watford boss Hodgson at the club’s pre-match press conference on Friday afternoon.

“We came in this morning together and he said to me: ‘I’m feeling quite bad at the moment’, so the doctor saw him and I think he really just needed a rest.

“I am absolutely sure he will be there tomorrow.

“They don’t quite know what’s wrong with him, he’s seeing a couple of people this afternoon.

“I don’t think it’s anything serious, but he just felt generally unwell.”

Hodgson left Crystal Palace at the end of last season, but returned to top-flight management after Watford parted company with Claudio Ranieri during January.

“Anyone that knows Roy knows that he puts everything into everything he does,” said Lewington, who also worked with Hodgson during his spell with Fulham and the national team as well as Palace.

“I must admit, I think this is just a one-off illness and nothing in reflection on what’s happening here.

“He’s totally engrossed in whatever he does, when it involves football, so I think this is just an unhappy coincidence that it’s actually happened a couple of days before a big match.

Lewington was himself Watford manager from 2002 to 2005, having taken over from Gianluca Vialli.

The 65-year-old knows all too well the importance of Saturday’s clash against an in-form Burnley side who have lifted themselves out of the bottom three after parting company with Sean Dyche.

“We look at the table just as much as anyone else, but what we don’t want to be seen to be doing is putting negative thoughts in players’ minds,” Lewington said.

“We are positive, we know that we can do it, but talk is very cheap and we need to get out there and do it.

“If we can get this is all important win at home, then who knows? So with that, we are still going to be positive.”

Lewington added: “One of the comforts that Roy and I have got is that we experienced something very similar at Fulham.

“As hopeless as the situation sometimes looks, there is a way out sometimes.

“We have a gigantic task of staying up, we know that. We will just keep going.

“It is truly one game at a time and if we can get three points on Saturday, then who knows.” 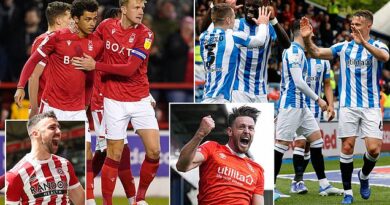 Who will win the Championship Play-offs and clinch golden ticket? 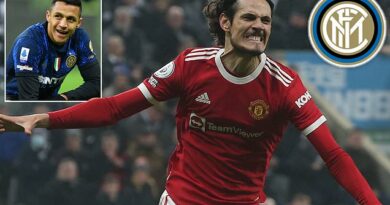 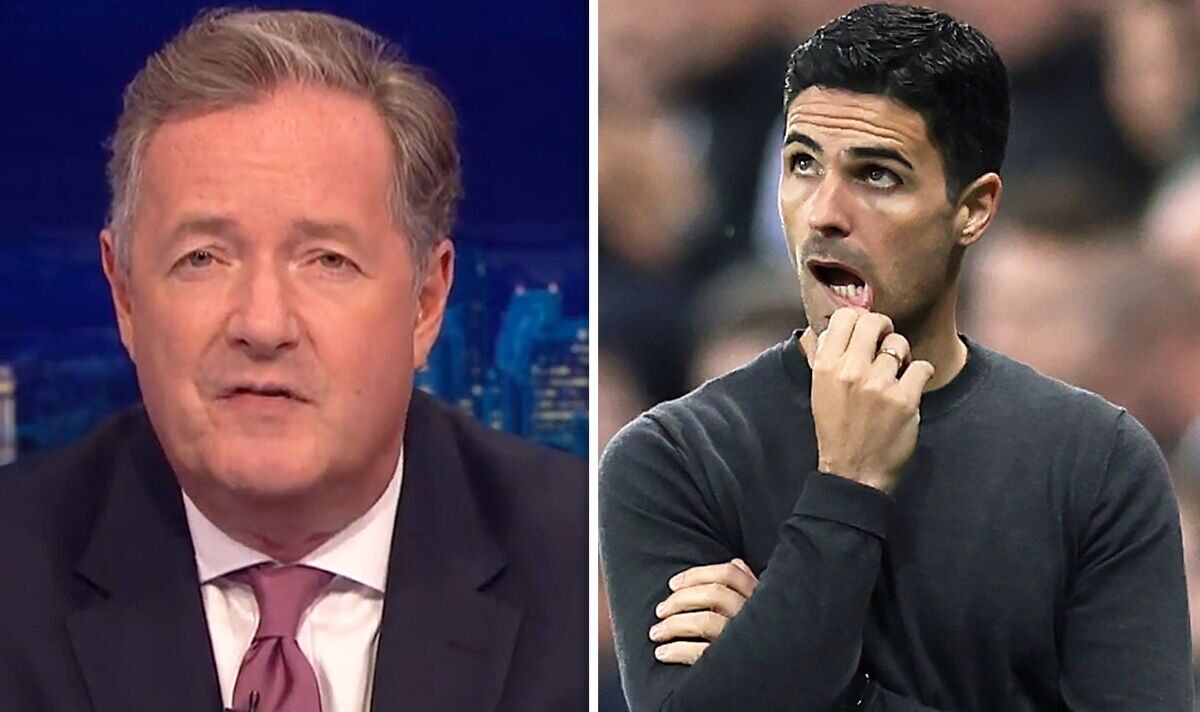