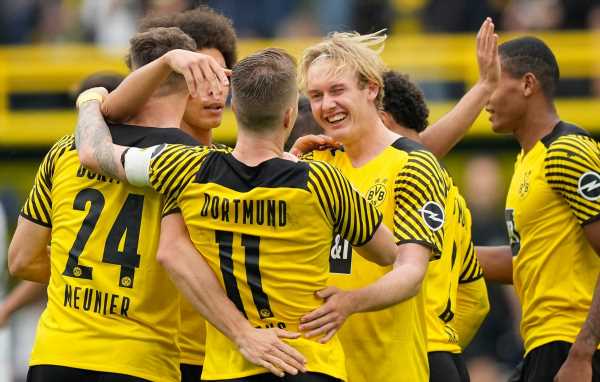 Borussia Dortmund sunk are second in the Bundesliga. (Martin Meissner/AP)

Borussia Dortmund travel to RB Leipzig on Saturday evening as they attempt to keep pace with Bayern Munich at the top of the Bundesliga.

BVB manager Marco Rose joined the club this summer having managed Leipzig’s sister side RB Salzburg in Austria earlier in his career, and has led the Black and Yellows to second-place after ten fixtures so far this season.

They are on a run of four consecutive wins in the German top flight but did lose at home to Ajax in midweek, putting their chances of qualifying for the Champions League knockout stages at risk.

Leipzig, meanwhile, are enduring a middling start to the season under new boss Jesse Marsch following Julian Nagelsmann’s departure to Bayern, winning fewer than half of their matches in the league so far. 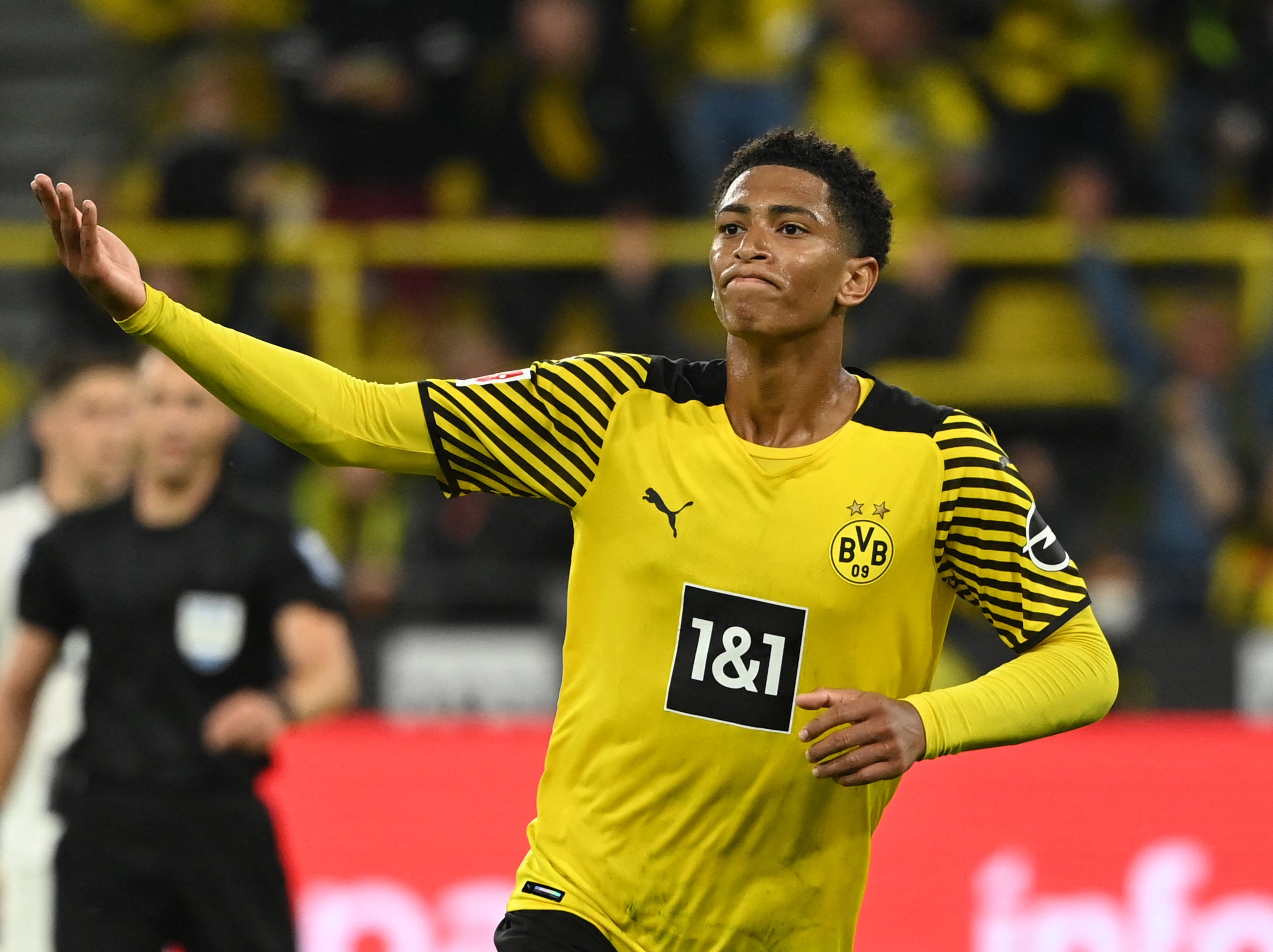 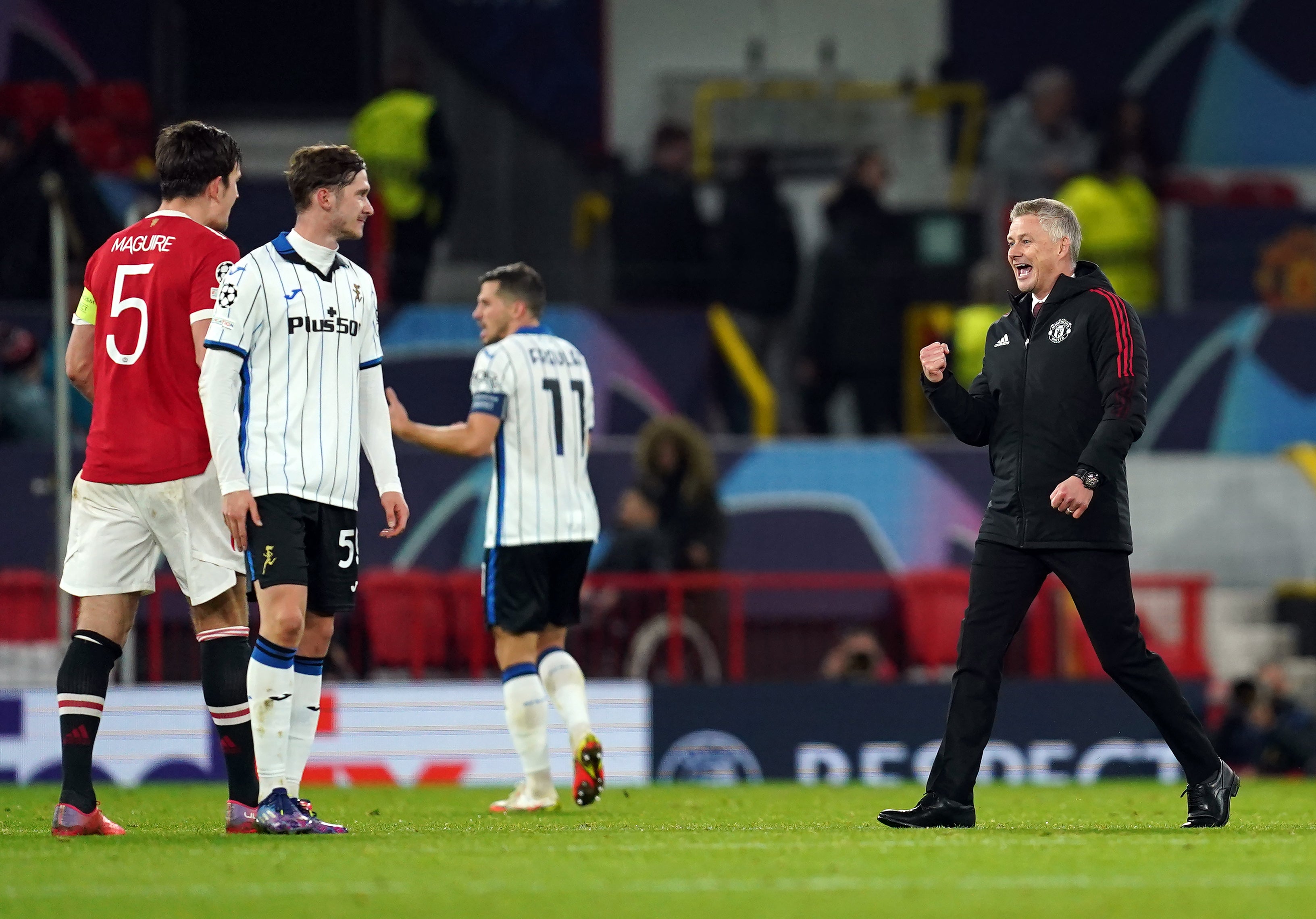 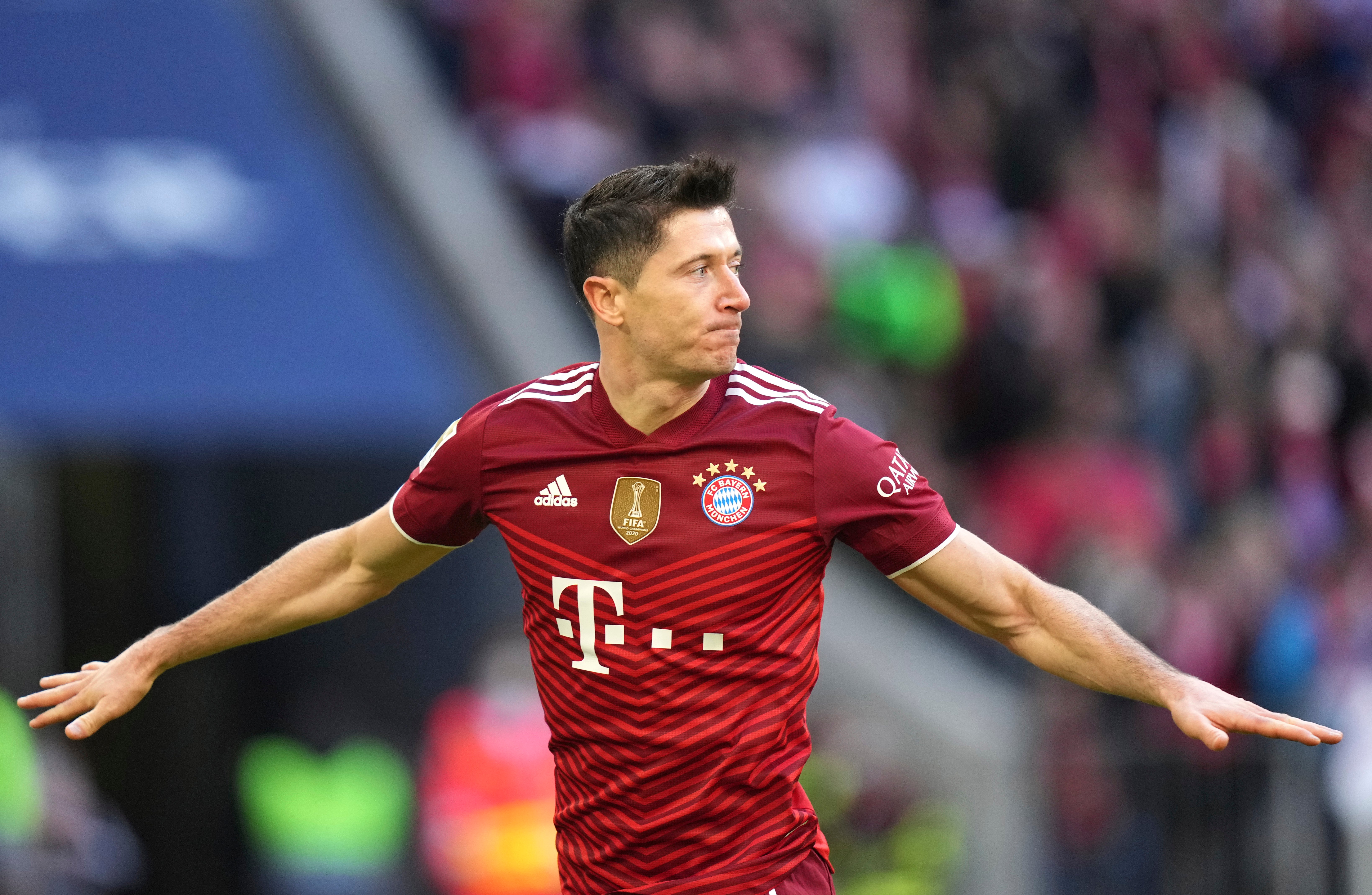 The match will kick-off at 5.30pm in the UK on Saturday 6 November, with the fixture taking place at the Red Bull Arena in Leipzig, the largest city in the German state of Saxony.

RB Leipzig vs Borussia Dortmund will be shown live on Sky Sports Mix in the UK, with coverage beginning at 5:20pm.

Leipzig will be without defenders Lukas Klostermann and Marcel Halstenberg due to injury, while summer signing Brian Brobbey will also miss out.

Dortmund are missing a plethora of first-team players including Erling Haaland, who could be side-lined until the new year with hip flexor issue. The likes of Raphael Guerriero, Emre Can, Marcel Schmelzer, Giovanni Reyna, and Mahmoud Dahoud are also absent. 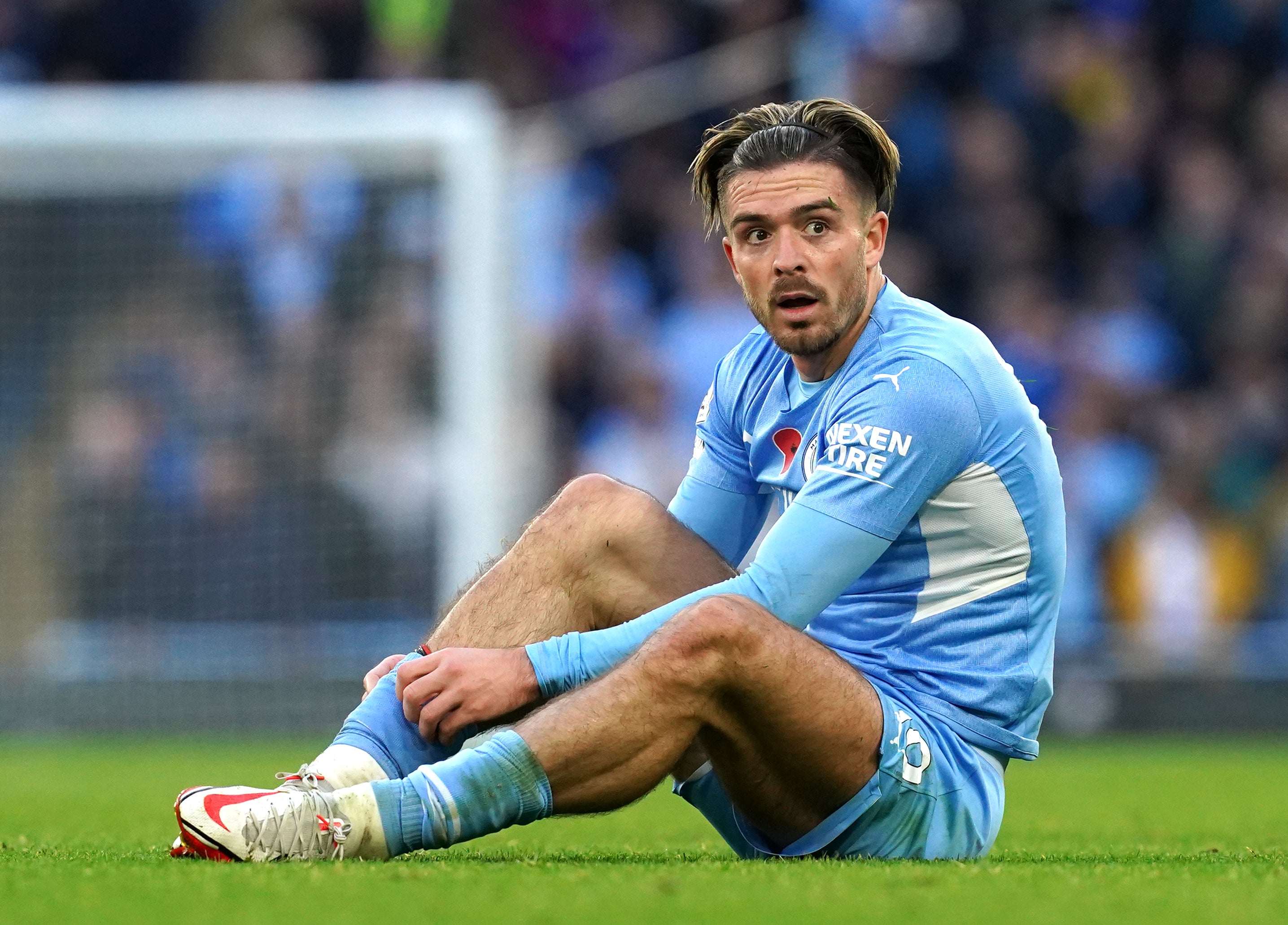 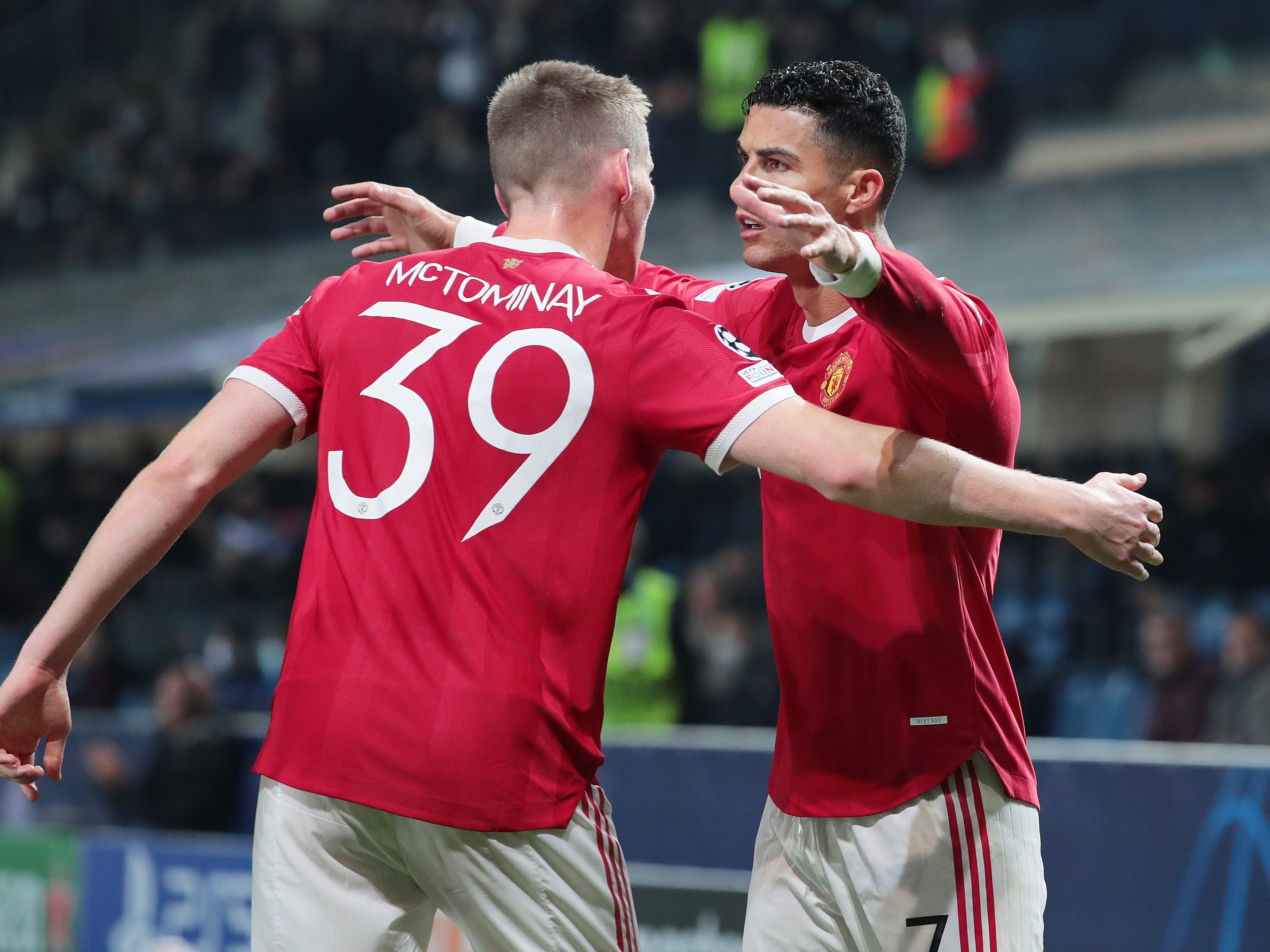 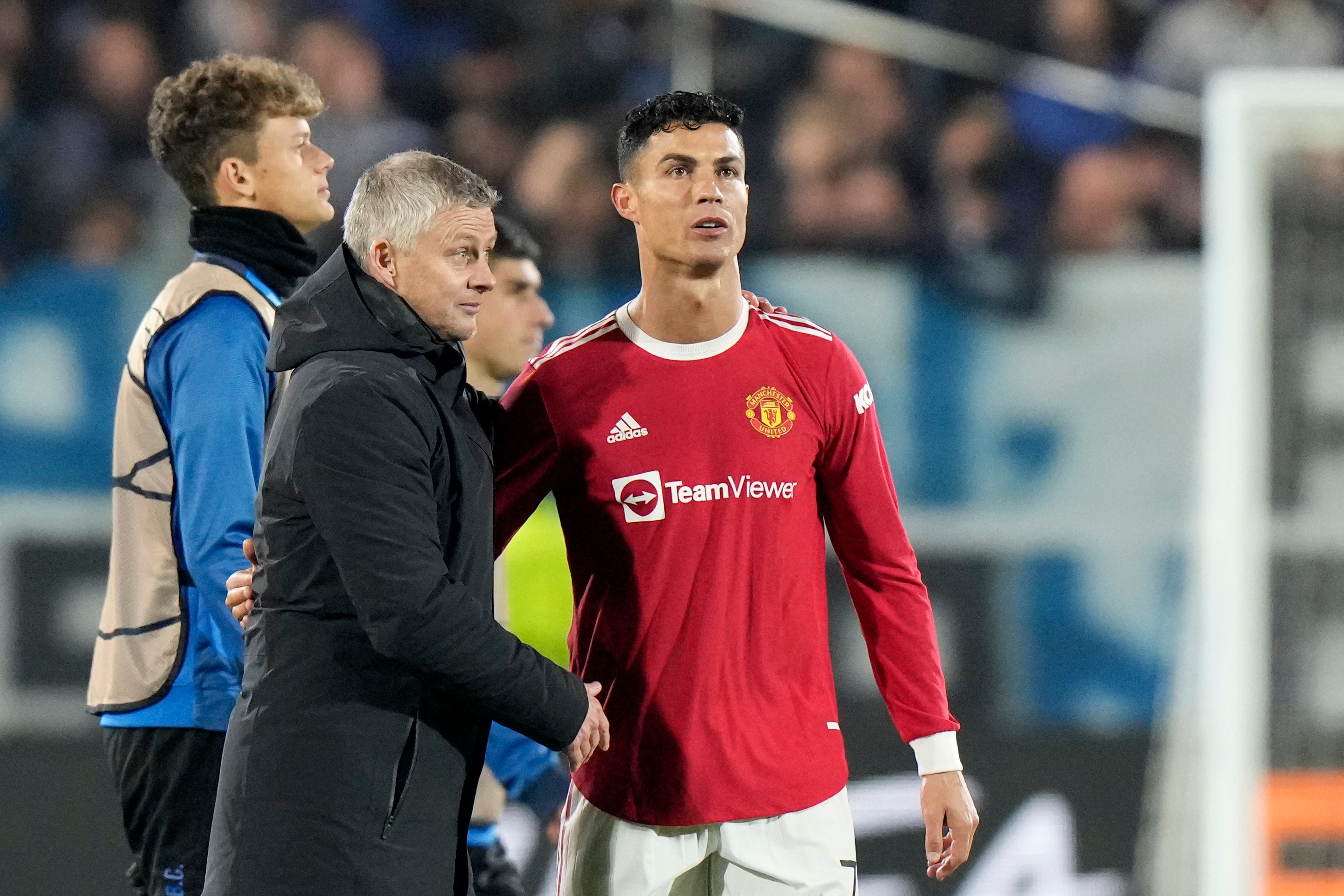 Dortmund have been the stronger side this season but their injuries and wobble in the last fixture means this looks like a relatively even match-up . 1-1 draw.