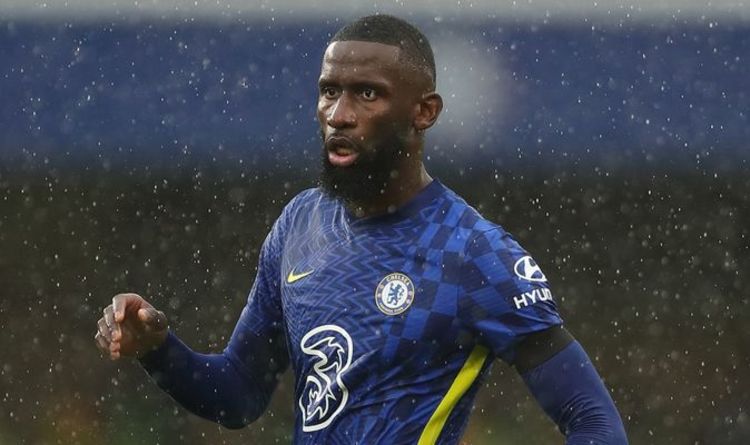 Chelsea claimed their spot at the top of the Premier League this weekend with a 3-1 victory over Southampton, and thanks to Liverpool drawing with Manchester City. Two late goals meant that Thomas Tuchel’s side secured all three points, but recent revelations may have blemished an otherwise successful few days.

Academy graduate Trevoh Chalobah opened the scoring in the ninth minute with a diving header at the back post, his second goal of the campaign, in what was a fairly uneventful first 45 minutes.

The Saints then equalised in the 61st minute as James Ward-Prowse sent Edouard Mendy the wrong way from the penalty spot following a foul by Ben Chilwell on Tino Livramento, who left the Blues this summer, just inside the area.

But Ward-Prowse went from hero to villain just six minutes later as he was sent off for a late lunge on Jorginho, following a VAR review.

Timo Werner then put the Blues back in front in the 84th minute as he tapped home a well-worked move before Ben Chilwell scored a thumping volley five minutes later to claim all three points.

However, the news that one of Chelsea’s star performers, Antonio Rudiger, will receive lucrative offers that could see him leave the club may dampen spirits.

It has been widely reported that the German defender, whose contract runs out at Stamford Bridge in under 12 months, is struggling to negotiate an extension to his deal due to his increased wage demands.

But now The Athletic has revealed that both Bayern Munich and Real Madrid are willing to pay whatever is required to secure the signature of the 28-year-old.

Rudiger is the only member of the Chelsea team to play every minute of Premier League football so far this campaign, which highlights why they are keen to keep him at the club.

The report goes on to state that the former Roma player is keen to stay in west London, but, of course, money talks so if Roman Abramovich isn’t able to cough up a sufficient salary then it would be no surprise to see Tuchel in the market for a replacement next summer.

Last month, former PSG manager Tuchel spoke of how he would like to keep Rudiger in his ranks after numerous impressive displays, he said: “I hope that they find solutions, but it’s not only between coaches and players, and what we wish for and that’s why it’s between the club, the players and the agent at the moment.

“We hope that they find the solution and everything I can say, he plays excellent, and since a long time very consistent, on a very high level.

“I feel him very calm and focused, and it’s not a distraction for him. So everything is in place, and give things the time they need. Sometimes it needs a bit longer, sometimes things are very fast.

“I think that Toni feels very, very good at Chelsea, he feels very respected by his teammates and he feels the importance that he has in the team and in the squad.

“That’s well deserved because he delivers, he feels the love from the supporters when he plays. He’s in the strongest league in Europe, in a big club, so not many reasons to change that.”

Chelsea won the Champions League last season and are beginning to show that they are very strong contenders for the league title, and Rudiger will play a monumental role in that success.

If the Blues are not willing to pay what is required to keep one of their best performing players at the club then they could be tempted to cash in on the defender in January, though it would leave them relying on some of their younger squad members to step up in his absence.