Home » Soccer » Real Madrid, Bayern and Inter to host the 'Solidarity Cup' in 2021

European giants Real Madrid, Bayern Munich and Inter Milan club together to play the ‘Solidarity Cup’ in 2021 to raise money for medical staff fighting coronavirus in Italy and Spain

Bayern Munich have announced it will host the European Solidarity Cup – Football for Heroes with Real Madrid and Inter Milan in 2021 with the proceeds from the tournament set to be donated to hospitals in Spain and Italy.

Both countries have been badly affected by the coronavirus and the clubs are seeking to show support for the medics fighting the deadly disease on the front line and are attempting to raise money to buy supplies. Spain has suffered more than 27,000 deaths while Italy has had over 32,000 fatalities.

Depending on the state of the pandemic next year, the European giants are planning to host a group tournament with each team playing one game in Madrid, one in Munich and one in Milan. 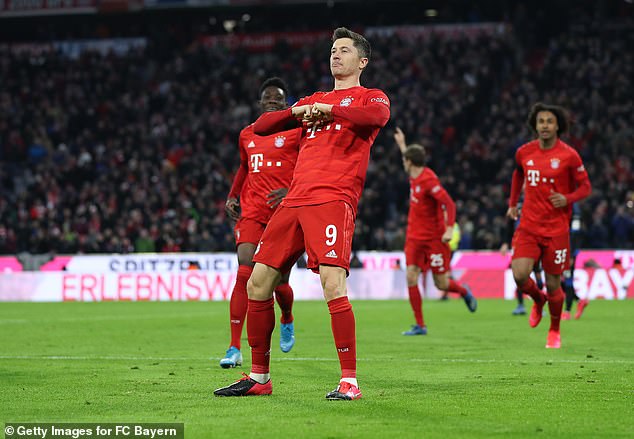 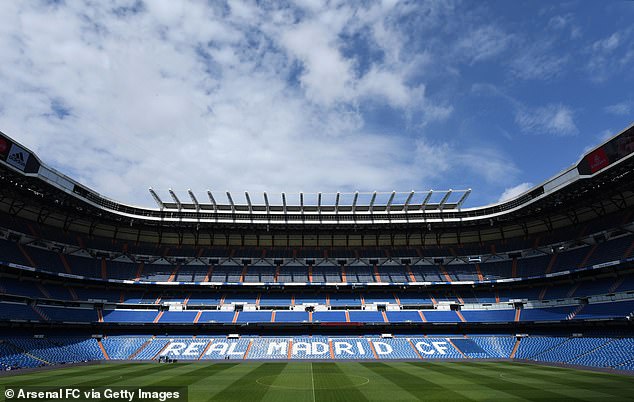 Germany has fared better than many countries in Europe throughout the crisis – with more than 177,000 infections but keeping their death toll much lower at around 8,000. Their lockdown has been eased as a result with the Bundesliga now back in action behind closed doors.

Bayern CEO Karl-Heinz Rummenigge said it was clear to see the huge toll that the virus has had on life in Spain and Italy and that the club wanted to do its part to show support due to its ‘special relationship’ with both countries.

‘The corona pandemic has also hit Europe hard,’ Rummenigge said. ‘We have built very good relationships with many clubs through many Champions League games, and we made friends with some of them. 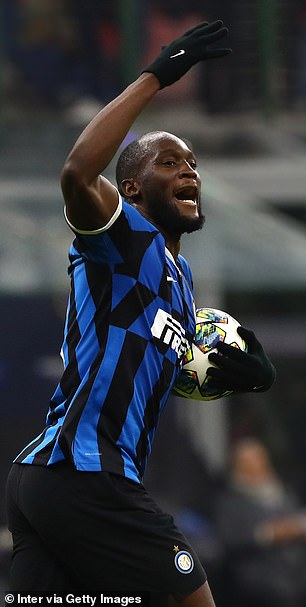 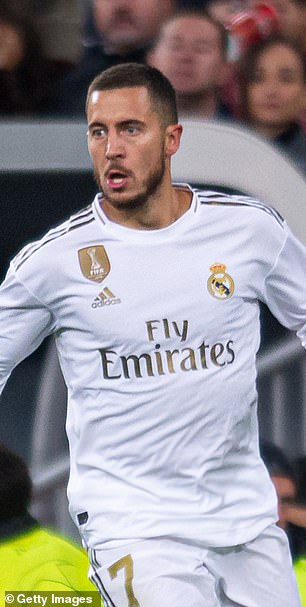 ‘Despite all the suffering and problems in Germany, we may be lucky that our health system is resilient in this crisis.

‘However, we also saw the terrible pictures from Italy and Spain, both countries were among the hardest hit in Europe.

‘We Germans have a very special relationship with both countries, Italy and Spain are among our preferred holiday destinations.’ 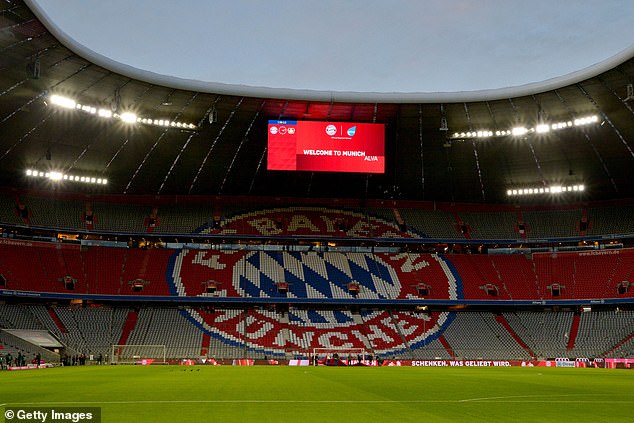 When Bayern play at the Allianz arena, it is planning to invite thousands of nurses and doctors to watch the game against Real Madrid to show their appreciation.

‘Sisters, nurses and doctors in particular are doing outstanding things for society during this time,’ says Karl-Heinz Rummenigge. ‘We want to take this into account, which is why it is called “football for heroes”.

‘FC Bayern will invite 5000 nurses, nurses and doctors to the Allianz Arena to play against Real Madrid. We, the three clubs, want to show our heroes our appreciation, respect and thanks.’ 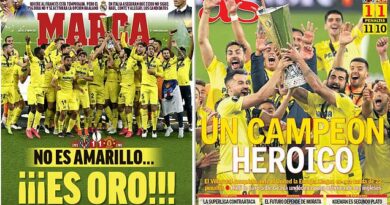